The Fabric platform is made of three modular kits that address some of the most common and pervasive challenges that all app developers face: stability, distribution, revenue and identity. It combines the services of Crashlytics, MoPub, Twitter and others to help you build more stable apps, generate revenue through the world’s largest mobile ad exchange and enable you to tap into Twitter’s sign-in systems and rich streams of real-time content for greater distribution and simpler identity. And Fabric was built with ease of use in mind. Installation takes just minutes, and most features only require a few lines of code – so you spend less time managing SDKs and more time building the best experience for your users.

All apps crash, and crashes have a very real impact on adoption. Because there are millions of apps to choose from, people overlook poorly-ranked apps when browsing the app stores. So figuring out why your app crashed, how many of your users are affected, what the conditions were and where to look is vital to the success of your app. But it can be a frustrating and complicated process. 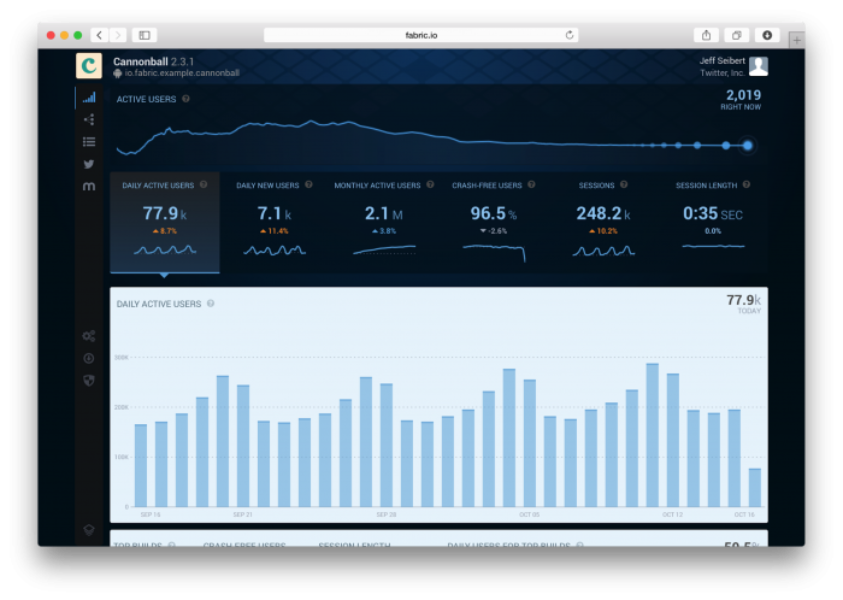 Getting noticed is often as difficult as getting a high-quality app shipped. Between iOS and Android, there are over two million apps available. With that in mind, we’re announcing the Twitter Kit, which includes three new products to help you tap into Twitter to get the growth you want. 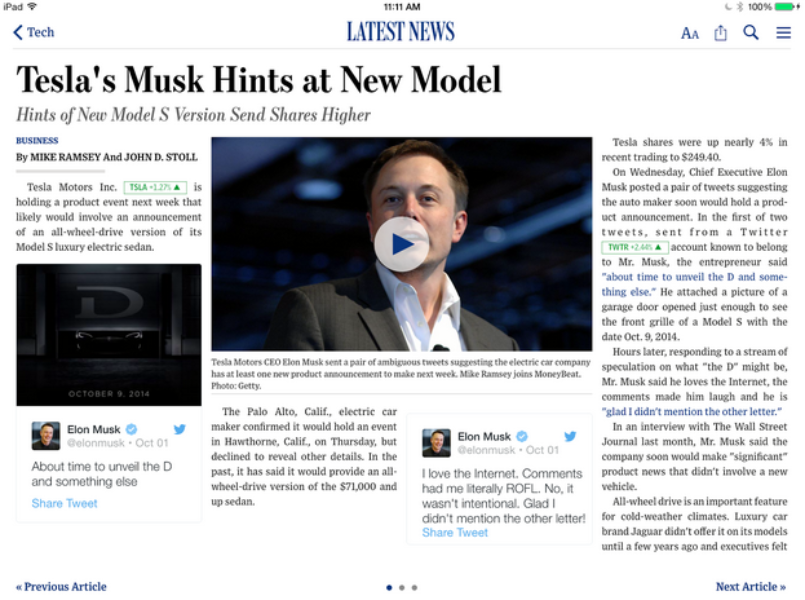 Bringing global Twitter conversations into your apps can enrich your content and your user’s experience. Our Tweet composer lets people share important moments – a game score, fitness milestone, new artist or song – from within your app to their Twitter followers. These are the moments people love to share, and Fabric makes it easier than ever.

Turning your app into a business can be daunting. The MoPub Kit makes it simple to integrate ads into your apps with just a few clicks.

Users are central to most apps: all those people who play a game and tracks their high scores, create 6-second videos to share, order a burger and fries for pickup. Whatever the use case, identity is central. Increasingly, the phone number, more than an email address, is the primary identifier for an individual. In developing markets, it’s often the only identifier, as smartphone owners often don’t have email addresses.

Fabric is lightweight. You simply pick and choose which Kits you’d like to include in your app. Today, we’re shipping the Crashlytics Kit, the Twitter Kit, and the MoPub Kit, and they couldn’t be easier to integrate. 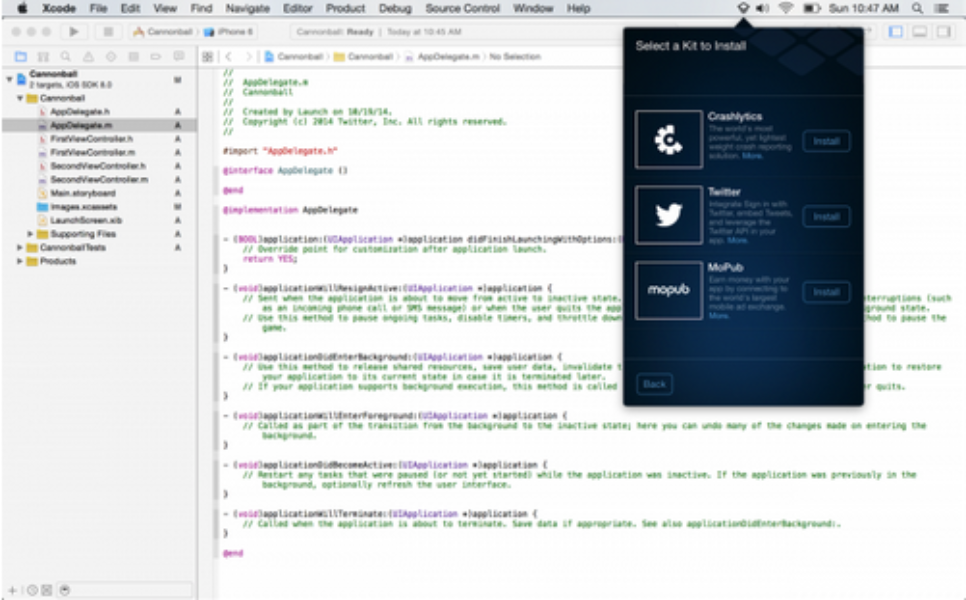 Fabric is integrated with the IDEs you use, including Xcode, Eclipse, Android Studio and IntelliJ, and also integrated with the automated build and testing tools you use. And so you never have to worry about whether you’re on the latest version of a Kit, Fabric will alert you when updates are available.

When we started working on what would become Fabric over a year ago, our goal was to take what we learned from building Crashlytics, MoPub and Twitter itself, and apply those lessons to a host of issues all mobile app developers face. We’ve learned firsthand the challenges to building great mobile apps, and in talking to app developers like you, we’ve learned how pervasive these challenges are. Our mission is to build great developer products that help solve those challenges.