We love meeting developers and attending hackathons to learn what people are dreaming up for the Twitter platform. Unfortunately, there are hundreds of hackathons each year that we miss. That’s where ChallengePost (@ChallengePost) becomes super handy. We use it to (virtually) connect with our worldwide developer community, discover great projects and learn about new hardware and APIs that people are using.

ChallengePost also makes it easy to discover the best hacks that are built with Twitter. In honor of the hackers we never see in person, we want to highlight a few of our favorite hacks on ChallengePost.

The Watch Flu Spread project combines processing flu-related Tweets with climate, travel and geospatial data to predict how and where a flu outbreak might occur. This project does a great job of showcasing the relevance of Twitter data to healthcare, and we feel we’re just at the tip of seeing other experiences and products Twitter data can power. Companies like Spredfast and DataMinr have built growing businesses on top of our data, and we’re excited to see more. 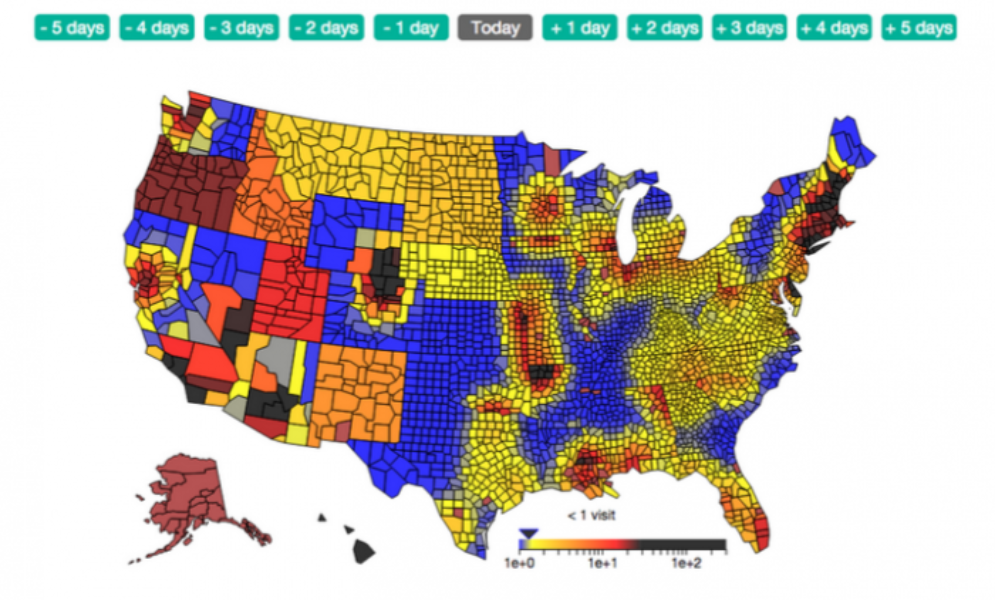 Brian Newsome (@RealBrianNewsom) and his team recognized that Twitter was already being used to raise awareness about social causes. They went a step further by building a hack that allows Twitter users to donate money to charity of choice with a Tweet. A user simply includes a mention, a dollar amount and the hashtag #GivingWithGiveHub, and this initiates a donation to the given non-profit or charity (some payment authentication is needed beforehand). We love this hack for its creativity and its clever use of Twitter as an ongoing utility for social giving.

Twapchat by Andy Jiang (@andyjiang) brings a bit of irreverence and fun to our list. This project lets users SMS an image to a phone number, which in turn Tweets that image to Twitter via a URL. But act quickly, because that image disappears after 15 people view it. It’s clever in its simplicity and novelty, and is a great mash-up of Twilio, Bit.ly and the Twitter streaming APIs.

As always, we want to thank everyone who spends the time to build with Twitter. And we encourage you to add your projects and hacks to ChallengePost. We’re always on the lookout, and we also love to send little gifts of appreciation.

Screenshots used with permission of ChallengePost.