We are often asked to share success stories from developers like yourselves who have created businesses around Twitter’s enterprise APIs by helping brand clients unlock the power of our data. Understanding the “how’s” and “why’s” behind these businesses can help to inspire others to take creative new ways of approaching Twitter data.  Union Metrics is one such developer success story and what follows are some of the valuable learnings we took away from a recent conversation with their founders.

How It All Started

It may be hard to think back this far, but back in 2008, there were very few companies in the social intelligence and analytics space. Founded by Hayes Davis and Jenn Deering Davis, they started Union Metrics to answer a simple question - how many people were reached by Tweets about a particular topic on Twitter? But like many early start-ups, the product focus evolved a few times during this nascent era of social media.

Initially, Union Metrics were intrigued by the idea of marrying social media and ecommerce . This led them to create CheapTweet - a search engine which mined Tweets for deals and coupons geared towards retailers. From this, TweetReach, the first business-focused product Union Metrics brought to market, was born.  TweetReach was built originally to serve an internal need that the Union Metrics team had to quantify the value of Tweets for their retail partners, but they quickly realized there was pent-up external demand for marketers to measure the same value for their own brand. Within 3 days of launching TweetReach, Union Metrics signed on their very first customer. 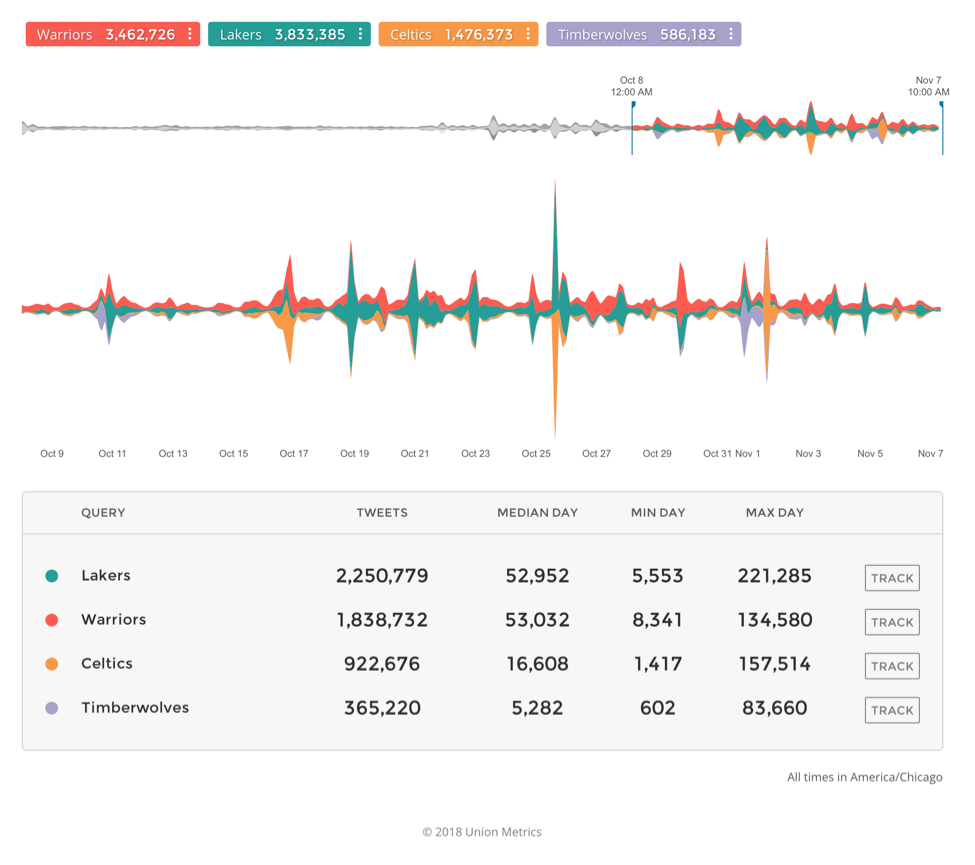 How Twitter Played a Role in Union Metric’s Success

As Union Metrics evolved their platform to scale in-depth social media analytics across Twitter and other major social networks, one thing they held near to their core was to provide solutions that served the growing SMB market. Union Metrics and Twitter collaborated in launching Twitter Assistant, which was designed to help independent or small businesses get beyond the basic analytics available within the native Twitter platform. According to Union Metrics, over 30,000 users actively use Twitter Assistant today to measure Tweet performance and get recommendations for how to improve their reach and engagement.

Regardless of whether you’re an enterprise or SMB user of Union Metrics’ platform, the underlying technology is built upon various Twitter data APIs. Union Metrics relies upon PowerTrack to ingest large quantity of Twitter data and they were one of the first Twitter partners to pilot the Full Archive Search API which enables them to run ad-hoc and historical analyses. Eventually Union Metrics adopted the Engagement API which helps layer in key engagement metrics that brands wanted to understand about their own performance on Twitter.

The Road to Acquisition

During Union Metrics’ 10-year run they grew their business quickly, all without any external funding. By 2018, Union Metrics had 1,200 paying customers and over 350,000 users who utilized the free tools they made available to the SMB market, including Twitter Assistant and Twitter Snapshot Report.

Union Metrics was acquired by TrendKite in June 2018. TrendKite’s customer base is made up of PR and communications professionals who need a solution to measure their earned media performance. But as social media emerged as a powerful way to amplify a story and understand an audience, it was imperative to create an integrated solution that harnesses the power of social media for communications and marketing teams.

“We’re incredibly proud of what we’ve built at Union Metrics. It wouldn’t have been possible to build a platform that serves the needs of so many social media and digital marketers without Twitter’s APIs and support. I hope we’ve demonstrated to others in the Twitter developer community that you can do amazing things with the right idea and technology to support your vision. I’m beyond excited for our next chapter with TrendKite as we build the future of digital PR together.” - Hayes Davis, co-founder/CEO of Union Metrics, now VP of Social, TrendKite. 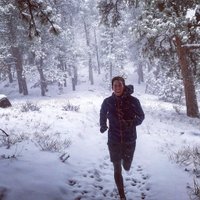