Amid an unprecedented Melbourne heatwave, tennis players from around the world have put on a show on the court and on Twitter during the first week of this year’s @AustralianOpen. 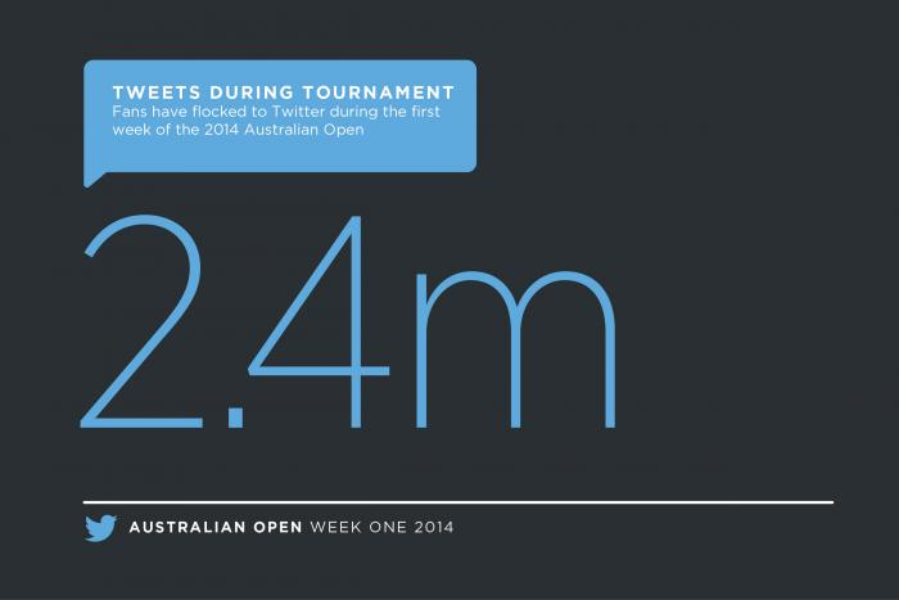 Undoubtedly it’s the amazing battles and victories won that have captured the most attention on Twitter. @AnaIvanovic’s three-set victory over @SerenaWilliams has been the most tweeted match so far, with a peak of 10,080 Tweets per minute as she won match point. 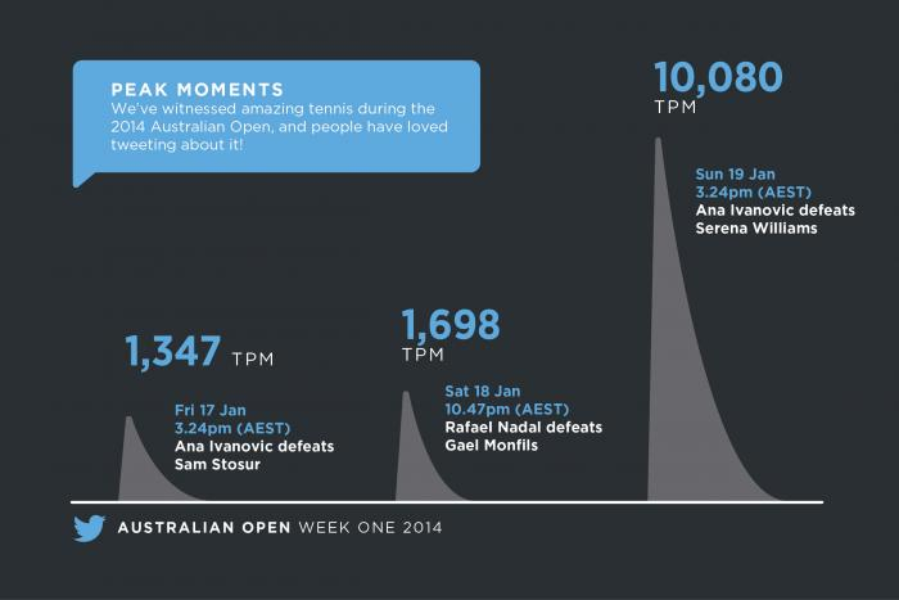 And further, @AnaIvanovic also tops charts so far as the ‘most mentioned player’. 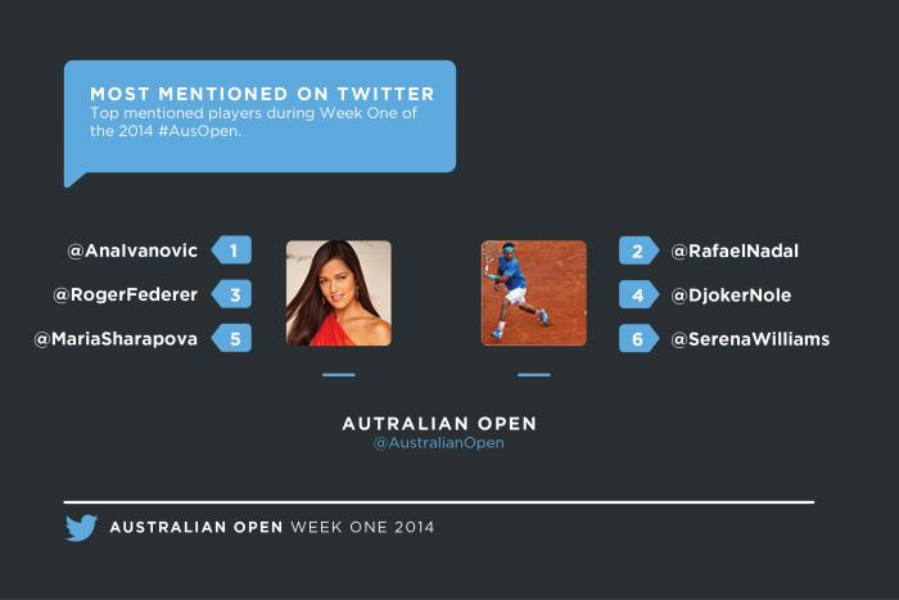 Not only have the players brought fans closer to the action than ever before; they have provided fascinating insights into what life as a professional athlete is like on the tennis tour. Fans who follow them on Twitter are savoring their photos, videos and behind-the-scenes stories.

The team at @AustralianOpen have created the ‘must follow’ Twitter account of the tournament and are putting on a master class for using social media to increase audience engagement and loyalty throughout the event. Their mix of unique content, exclusive access, real-time video, personality and 24-hour customer service has ensured they continue to lead the way in how to cover a global sporting event.

This tweet from @AustralianOpen has become their most retweeted ever:

The Australian Open staff also developed the #AusOpen Social Shack, which gives fans at Melbourne Park who are enjoying live tennis a sense of everything that is happening about the tournament on Twitter. The Shack highlights the best player Tweets, the most popular players on Twitter, and how fans can make the most of the #AusOpen generally. 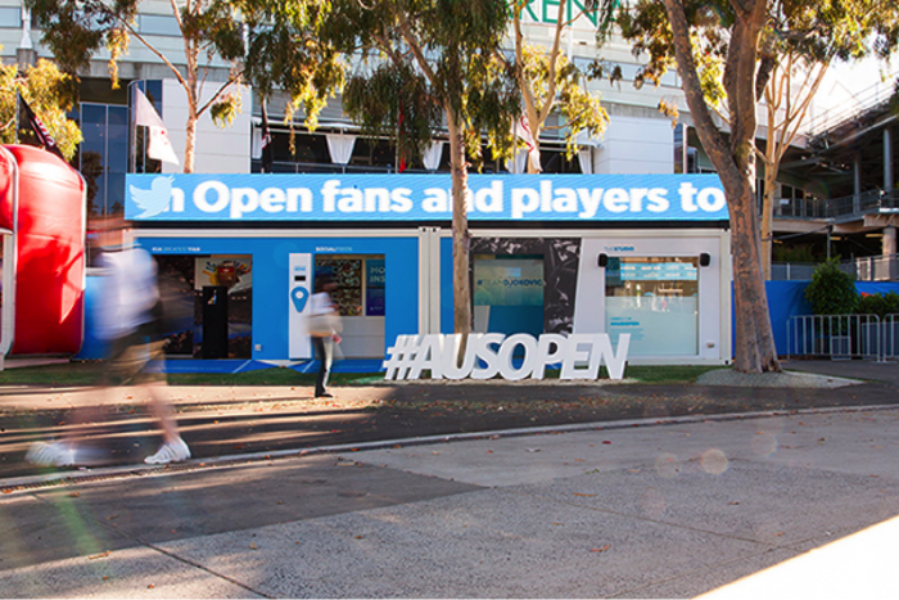 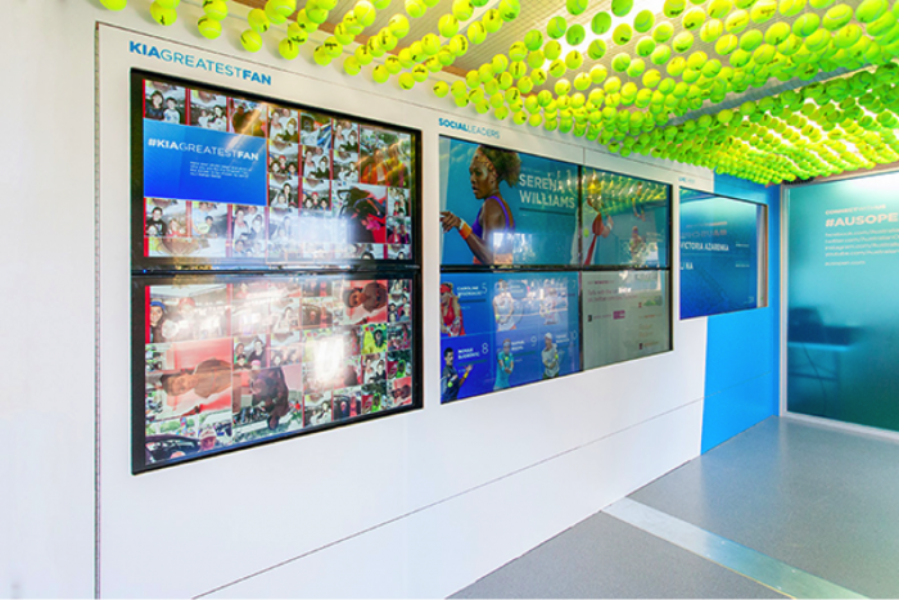 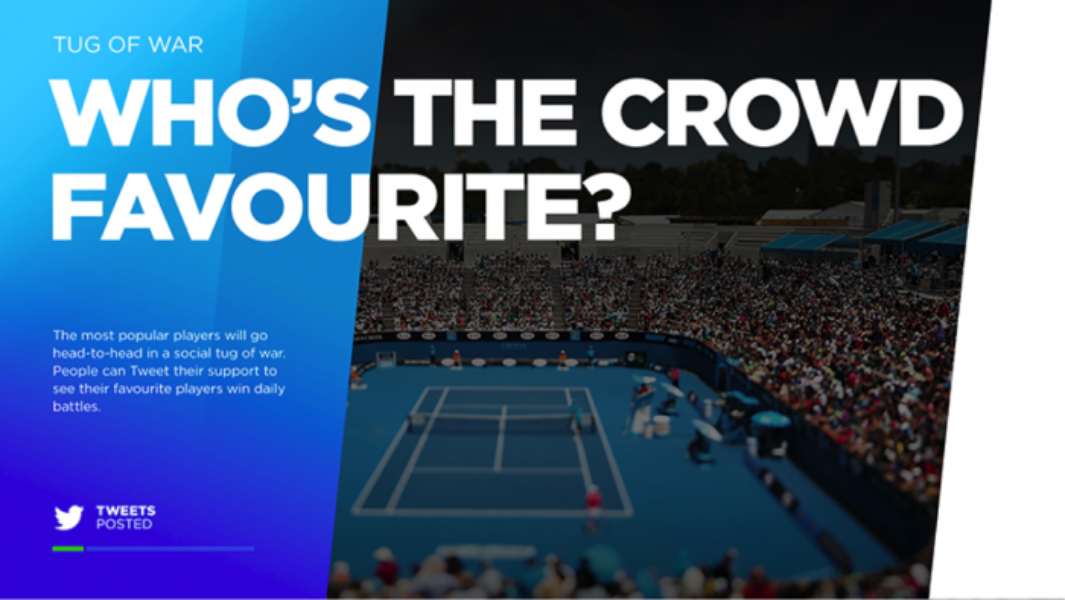 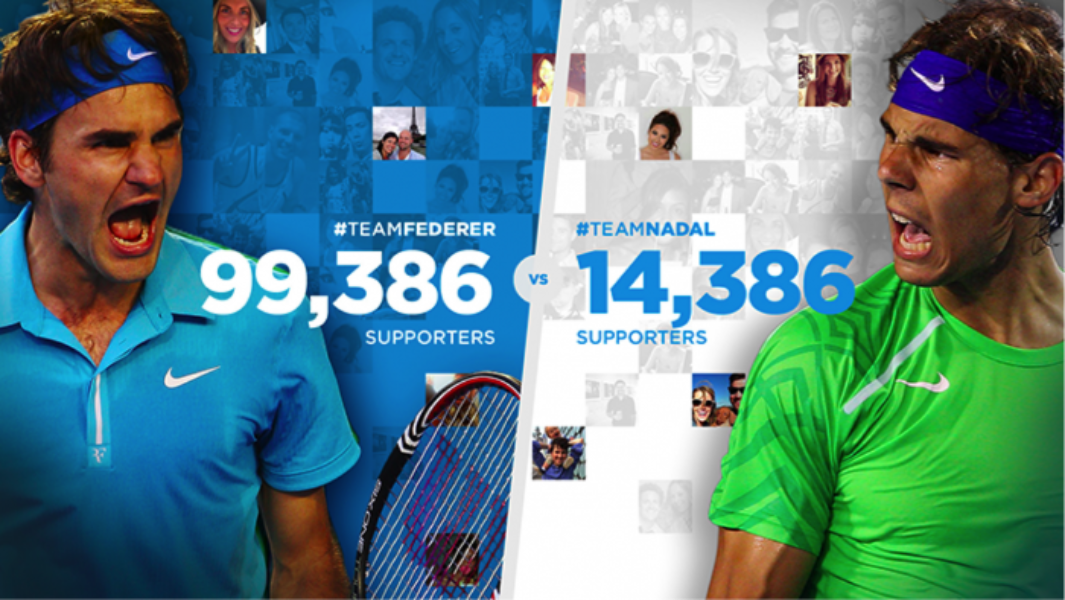 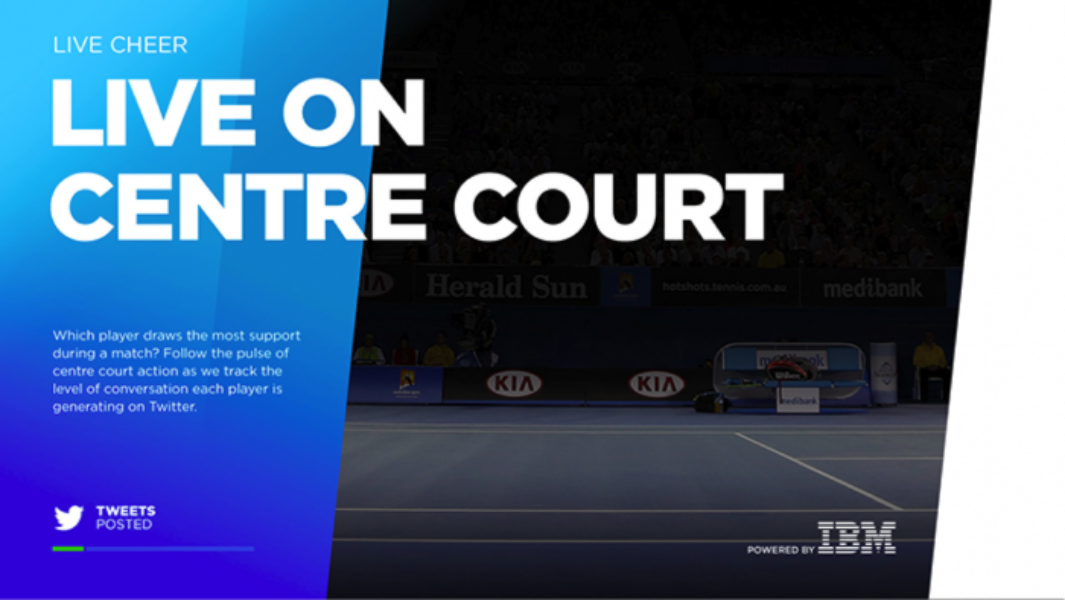 The Social Shack has also seen daily player appearances for the #PeoplesPresser, where they take over the @AustralianOpen Twitter account and chat live with fans around the world.

The giant #AusOpen hashtag has become the most photographed landmark during the tournament, with players and fans sharing their ‘hashtaggery’ on Twitter.

To ensure you don’t miss any of the action during the second week, follow @AustralianOpen, keep an eye on the #AusOpen hashtag, and check out these two awesome Twitter lists:

Even though the weather has cooled off in Melbourne this week, the action on the court, and on Twitter, keeps heating up. We’re tuned in, and hope you are too!