Today, Australian DJs the Stafford Brothers (@StaffordBros) announced they will use Twitter on their Aussie upcoming “Summer Down Under” homecoming tour, letting fans get closer than ever before. In fact, it will be the next best thing to having your own seat on the tour bus.

According to a study by The Music Network (@themusicnetwork), more Australians go to see live music than live sport each year, and they depend on Twitter for real-time news from their favourite stars. In an Aussie Twitter first, the Stafford Brothers are giving their fans a chance to join them on tour via exclusive behind-the-scenes video diaries.

As one of Australia’s hottest music exports based in L.A., @StaffordBros will take to Twitter to deliver an integrated music experience that keeps their fans front and centre throughout the tour. This includes exclusive behind-the-scenes video-tour diary coverage using Twitter native video and live and exclusive Twitter Q&A’s, along with using a Twitter Mirror to Tweet out all the action from the front and backstage as they travel the country. 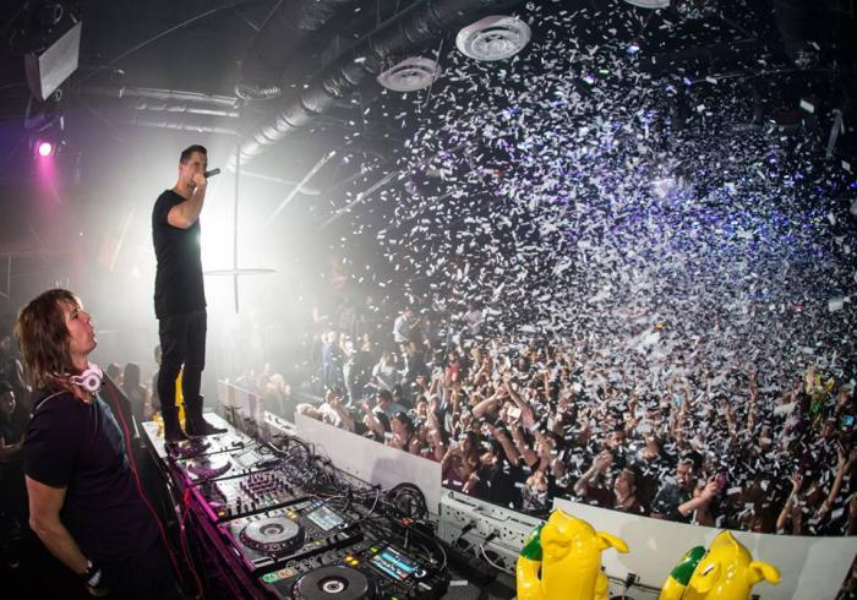 Taking things offline, @StaffordBros will return to their hometown — the Gold Coast — to kick off their Australian tour dates at the Schoolies Beach Festival on 5 December and Twitter will be your best chance to capture all the excitement.

The boys will give fans the chance to win tickets to their Schoolies show via a live Twitter scavenger hunts, hiding themselves somewhere on the Gold Coast and Tweeting clues daily from their secret location.

Keep an eye on @StaffordBros and @TwitterAU for all the details, including when the boys will be doing their live Q&A. For their Australian tour dates, including gigs at Schoolies, Luna Park on New Year’s Eve and Eaton Hills on New Year’s Day, visit staffordbrothers.com.