Riders, teams, organizers, fans, journalists and celebrities from around the world are eagerly awaiting the start of the 101th Tour de France (#TDF), which will run from July 5 to July 27. And Twitter will bring cycling enthusiasts closer to the action on and off the track.

The Australian @Orica_GreenEdge team are all set to take Le Tour by storm once again.

While athletes from all around the globe are on their way to compete in one of the world’s toughest physical challenges.

Of course, you can support your favourite cyclists on Twitter throughout the 3,656km journey of the Tour de France (@LeTour). The key players in the race will provide real-time updates from the pack, taking you right where the action happens.

To ensure you get an Australian flavour to your TDF experience, take a look at these accounts and Twitter lists:

Le Tour is an amazing TV experience, and as Twitter and TV go hand-in-hand, make sure you don’t miss a thing on the SBS broadcast by downloading the schedule into your calendar. SImply tweet @SBSTV using the word TDF and you’ll be all set. 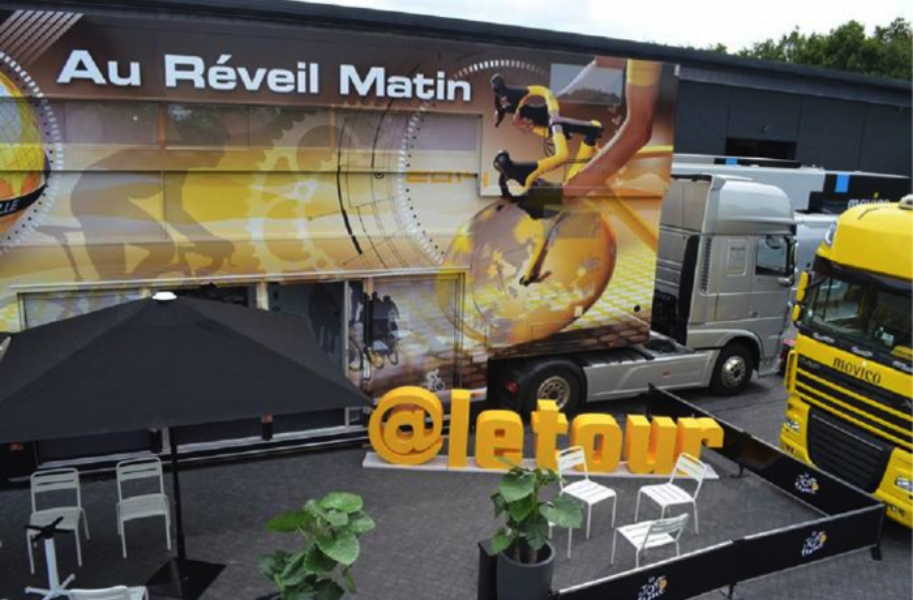