The @SSFCRABBITOHS players, staff and and fans are celebrating their first #NRLGF win since 1971, after defeating the @NRL_Bulldogs 30-6. After a 43 year Premiership drought, here’s the Twitter moment when the Bunnies lifted the biggest prize in rugby league for the first time in 43 years.

Through Twitter, fans got a close up look at how the day unfolded and the winning celebrations as the Souths players finally got their hands on the club’s holy grail.

Although they were defeated on the night, @NRL_Bulldogs were still #ProudToBeABulldog: 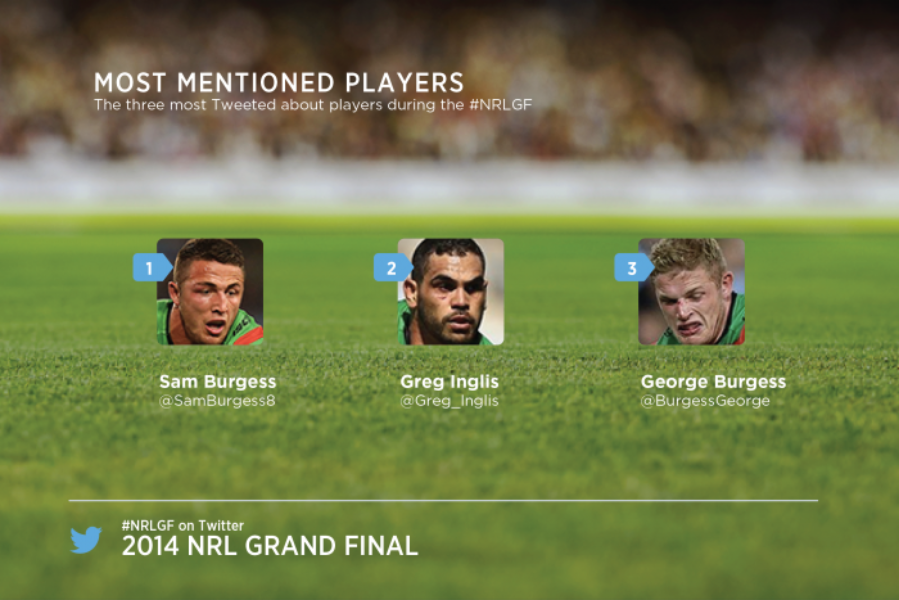 The key moments were also played out on Twitter, with spikes in Tweets Per Minute: 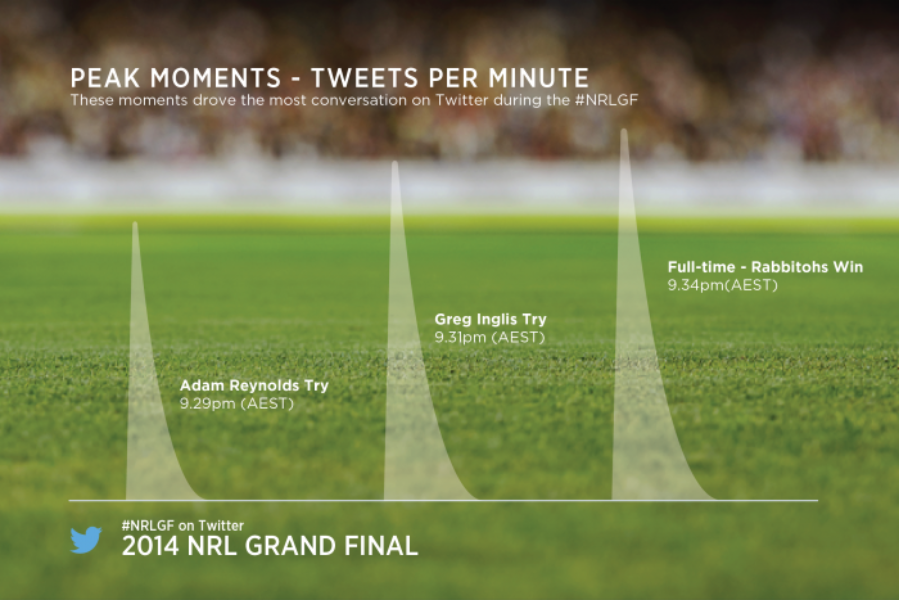 The most mentioned hashtags throughout the match were: 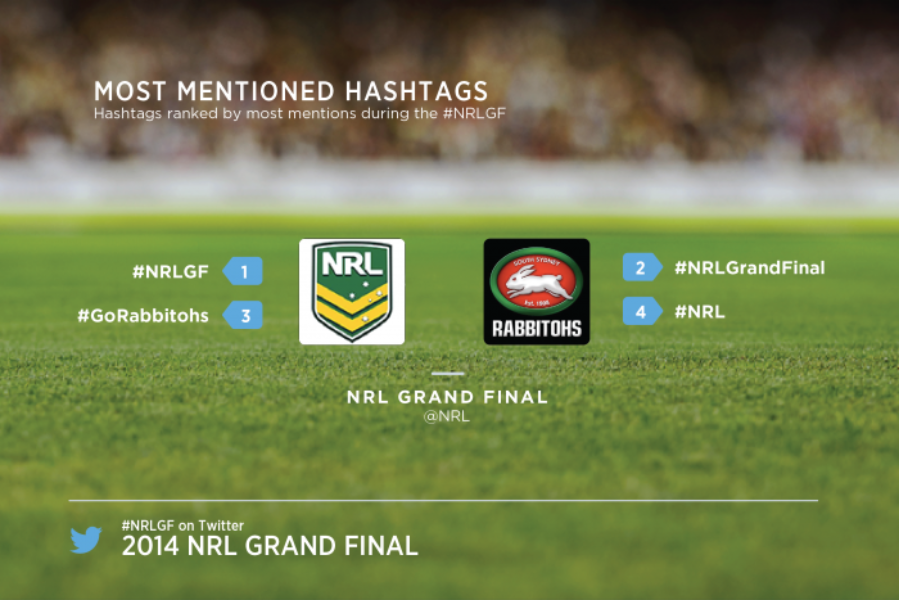 The team mentions battle was won by your new @NRL Premiers: 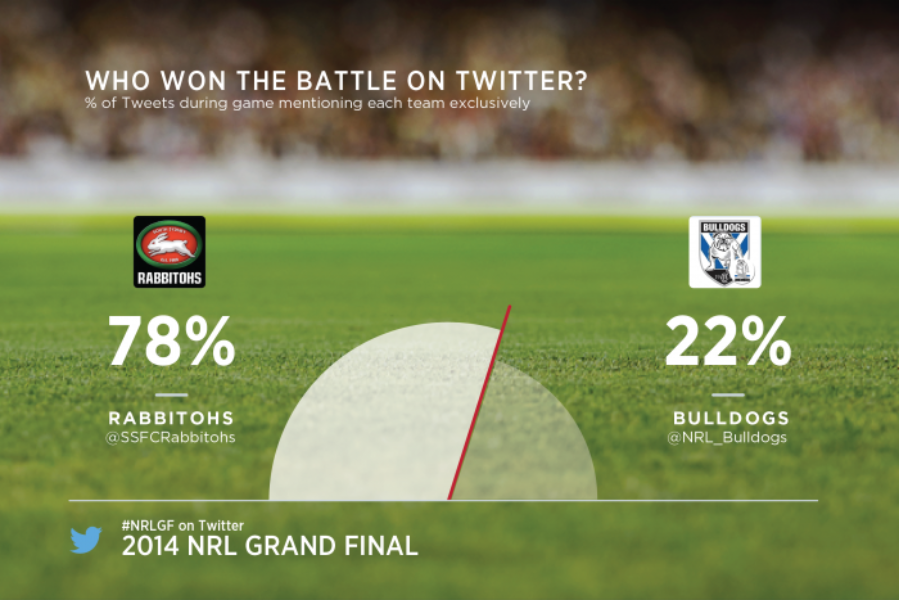 A number of stars took to Twitter to talk about their #NRLGF day:

Can the Bunnies go one better next year and take out a 22nd Premiership?

Or will divine intervention of a different kind help the rest of the pack hunt down those rabbits?

For footy fans, the long wait begins to see who will be crying for joy in 2015.

There’s no need for sports fans fans to cry though, because we have a massive summer coming up. The @ALeague kicks off next weekend and it’s time for us to celebrate our #BeautifulGame, the #SpringRacing Carnival is hurtling down the main straight, @CricketAUS are ready and raring to go and our love affair of all things @AustralianOpen will continue early next year, and the huge @CricketWorldCup on home soil in February.