The best of State of #Origin Game One on Twitter

By
Wednesday, 28 May 2014
Link copied successfully

State of #Origin Game One is done and dusted, with the gutsy @NSWRL Blues holding out for a tense 12-8 win over @QLD_Maroon in Brisbane - NSW’s first game one win in Brisbane since the birth of Twitter!

Blue or Maroon, it was a busy night for supporters with more than 100,000 #Origin related Tweets sent during the 80 minutes of the match, a new #Origin record! 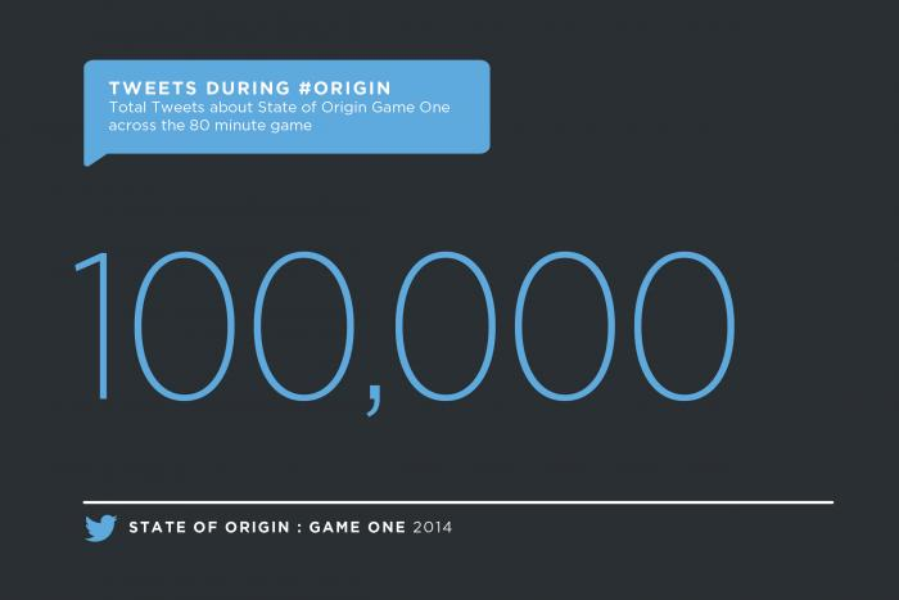 The Blues didn’t just win the battle on the field, but on Twitter as well, with NSW-related hashtags outnumbering those about QLD: 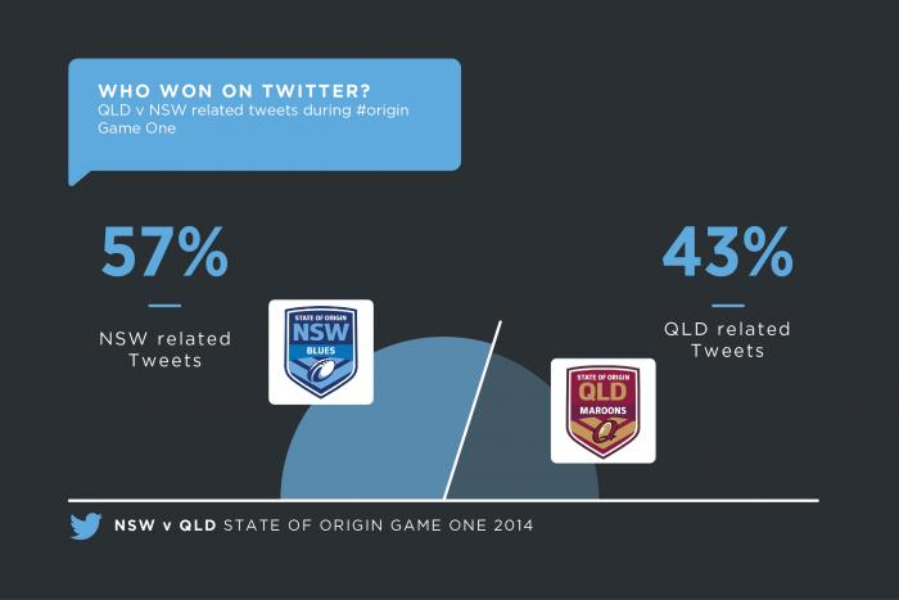 The most exciting, controversial and game-changing moments were also played out of Twitter with the biggest spikes in tweets per minute at these three key moments: 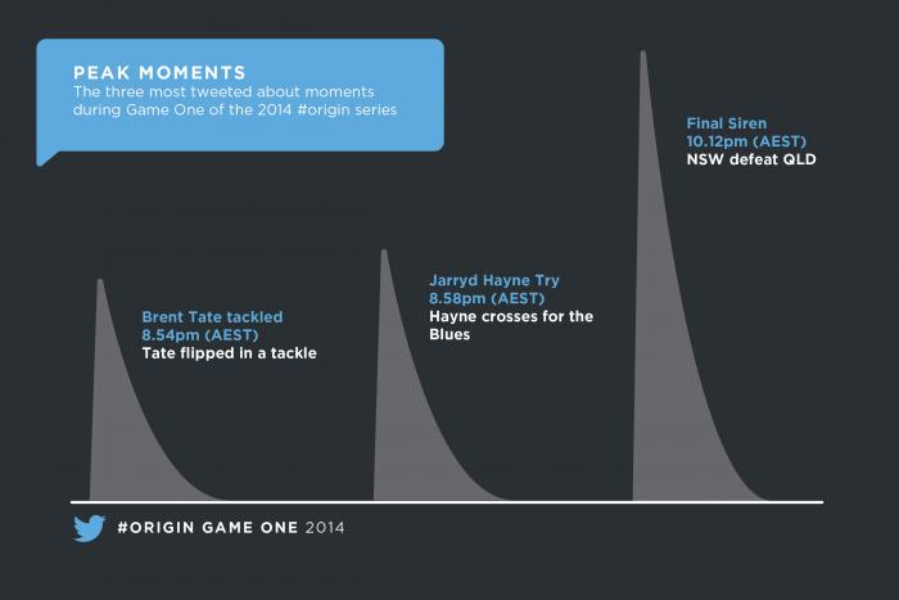 The most mentioned players for each side were @JarrydHayne_1 for @NSWRL and Cooper Cronk for @QLD_Maroon.

Australian brands also got in on the act throughout the game, owning the big moments as they happened:

So on to Game Two in Sydney the two teams go, with @NSWRL on the verge of their first series win in nine years. Can the Blues get the job done on home soil on 18 June 2014?

Keep up to date with the latest #Origin news on Twitter and remember to support your team using the hashtag #uptheblues or #QLDER.