By
Tuesday, 6 May 2014
Link copied successfully

Last week I was fortunate enough to spend time with Australian agencies and brands and speak about the value of TV x Twitter at the #livestudio events in Sydney and Melbourne. 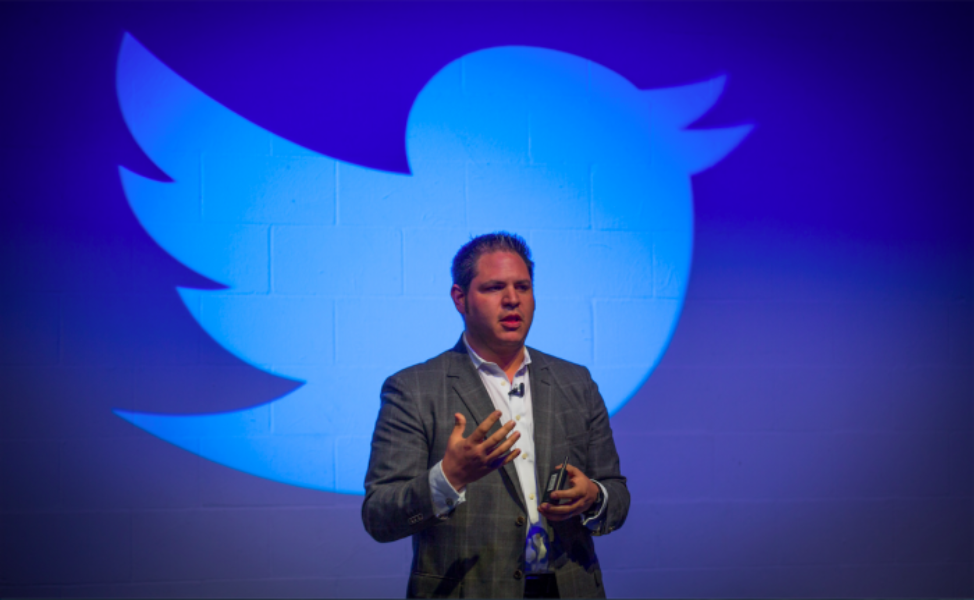 As part of this, I talked about how the combination of TV and Twitter has seen a return to live storytelling, creating a social soundtrack in which everyone — Twitter users and brands — can take part in the conversation around a TV show. 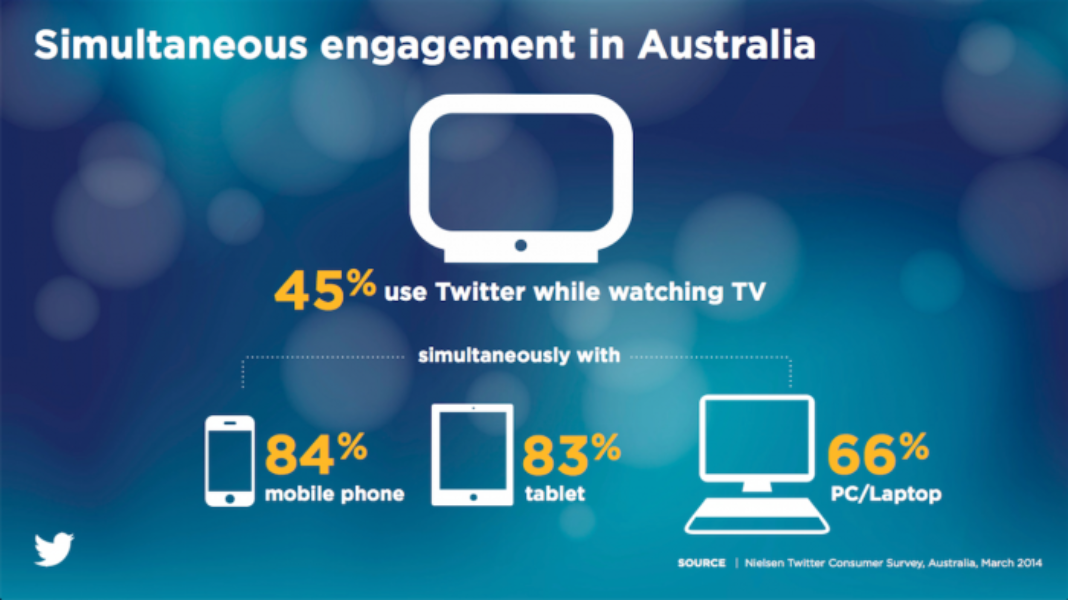 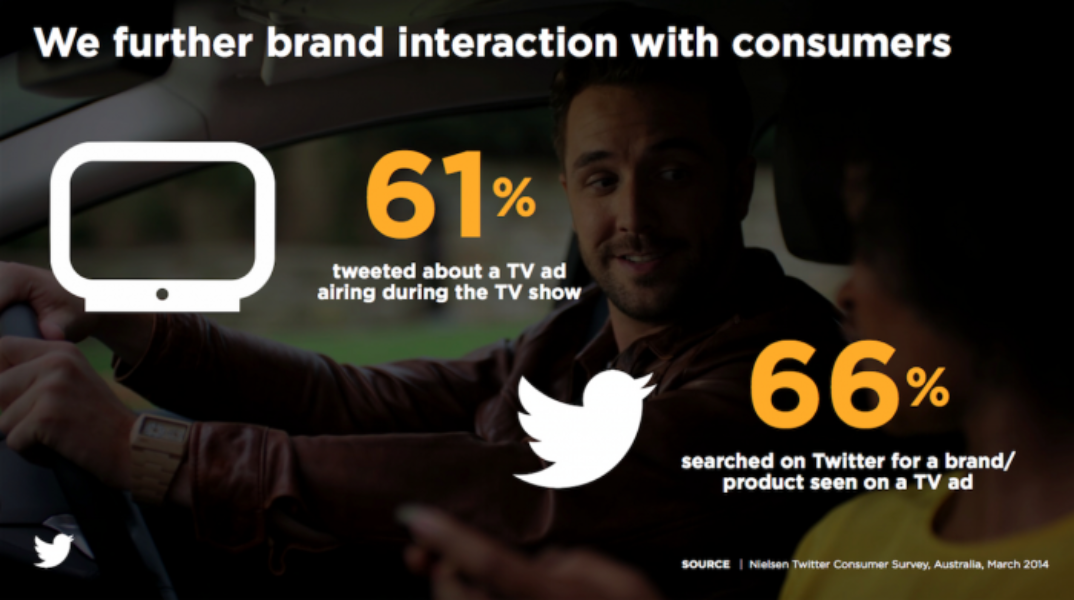 What we have seen is that Twitter has become the live second screen, with 70% of Tweets being viewed while the show is being broadcast. In effect, this makes Twitter the digital campfire around which we gather to discuss the TV shows and moments that matter to us.

Many brands are also optimising their existing TV campaigns using hashtags, generating a 42% lift in response. They are also taking advantage of TV moments by maximising the value of their sponsorships for a 22% increase in message association. 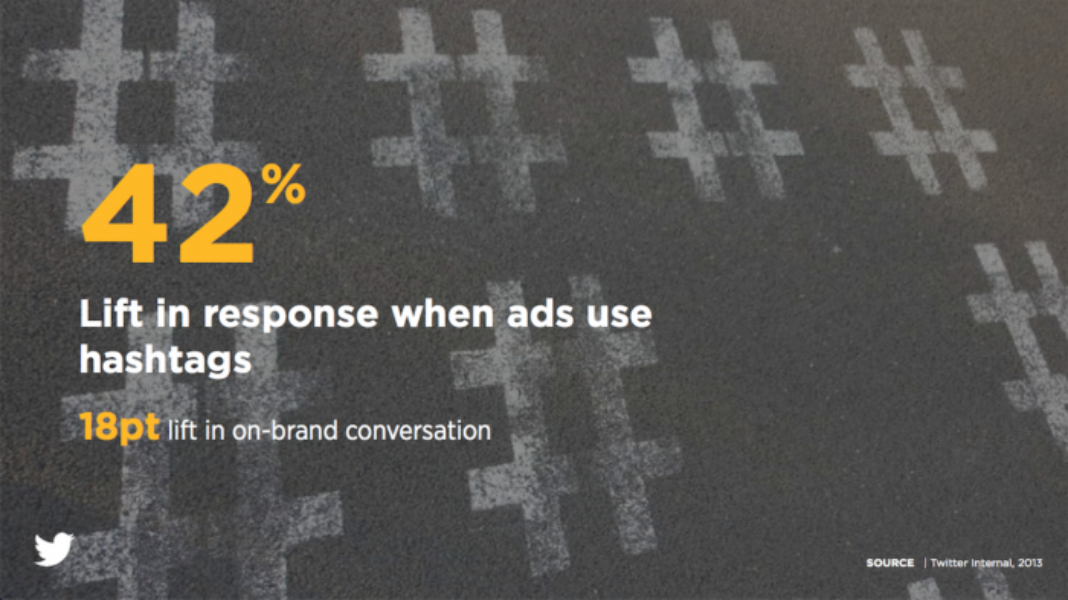 I had a lot of insightful conversations with people at the #livestudio about how they are looking to combine TV and Twitter to improve their results and campaign effectiveness, with three key outtakes:

Ultimately, at the heart of all this is live storytelling. People want to be part of the story and part of the social conversation while they are watching TV. The opportunity for Australian brands is to tell deeper, dynamic stories within these conversations to interact with consumers across multiple platforms at the same time, and it was great to learn more about how some of partners here like @Optus and @LOrealParisAu are already doing this.

To see all the highlights of the TV x Twitter event, check out the #livestudio stream.