In a first for Australian TV, unveiled exclusively on The Loop (@loopeleven) this morning, we’ve created a special Twitter emoji for this week’s #ARIAs Awards. Tweeting an ARIAs emoji is simple. Just use the hashtag #ARIAs and a cute emoji ARIA Awards trophy will automatically appear after your Tweet. 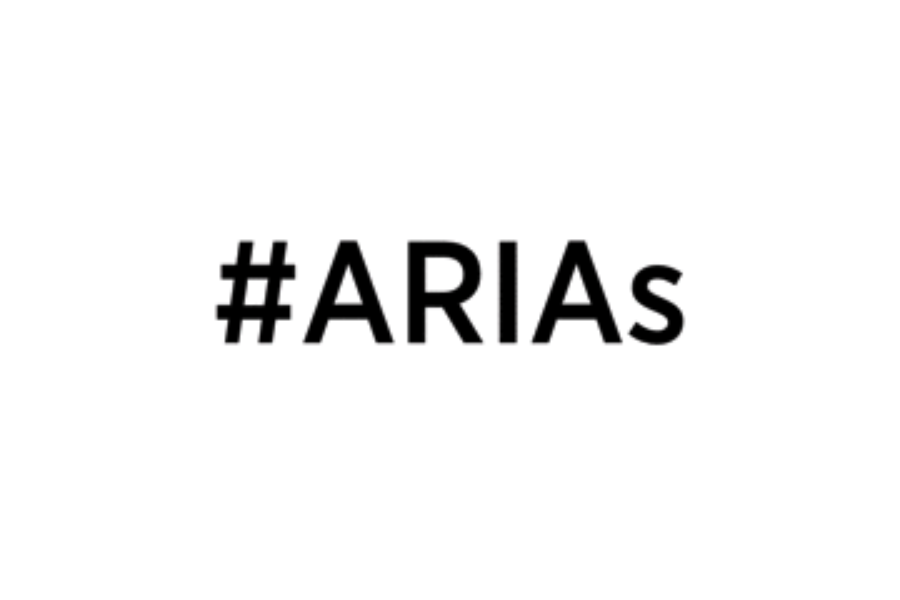 Here’s some examples of the #ARIAs emoji out in the wild on Twitter. 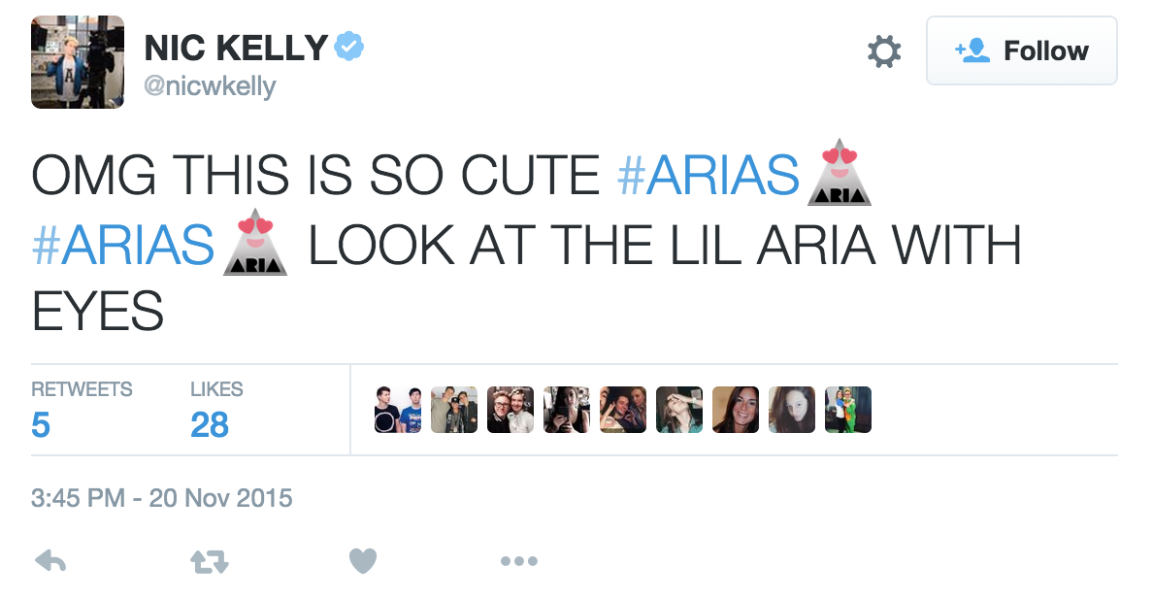 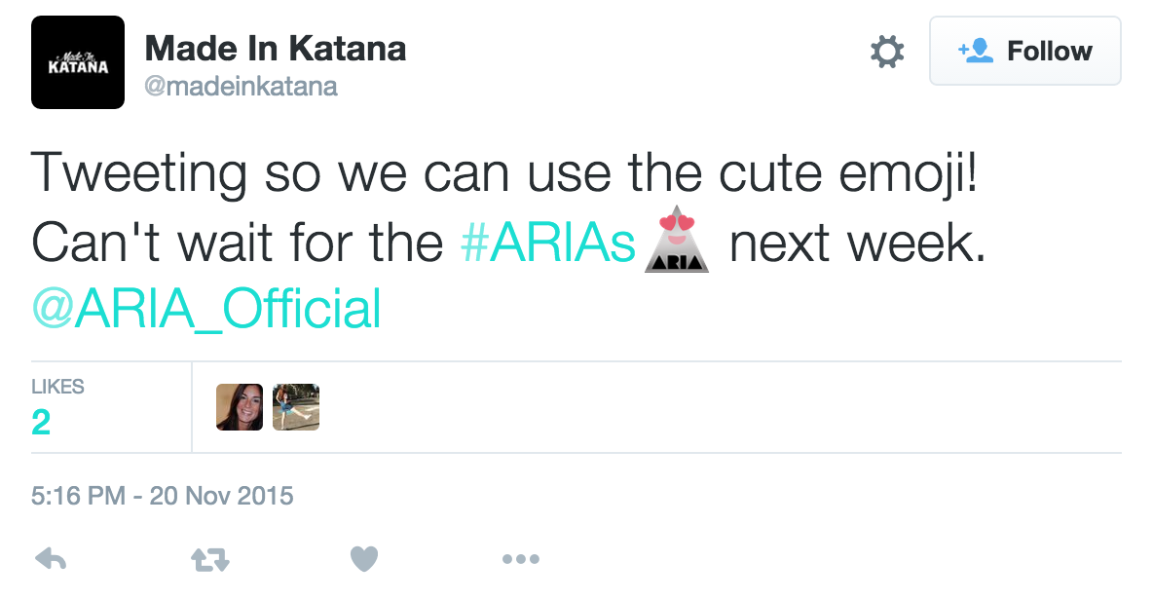 But the emoji isn’t the only big #ARIAs week announcement. Radio DJ and fashion icon @AlliSimpson is returning to Australia as the second @Telstra Twitter Red Carpet Tweejay.

Armed with an all-access pass, Alli will give fans a glimpse into what really happens at the Awards by live-Tweeting her #ARIAs journey. Her first stop will be the @SonyMusicAU pre-party followed by a quick catch-up with some celebs at The Darling Hotel before hitting the red carpet to interview all the biggest stars. Then, Alli heads inside to celebrate the biggest night for Australian music, so make sure you follow @Telstra and @allisimpson for all the exclusive Twitter action content.

Here’s some more must-follow accounts for the #ARIAs experience on Twitter:

And don’t forget there’s still time to cast your Twitter vote for the #ARIAs Best Australian Live Act. Voting is open now and will remain open throughout the @ChannelTen broadcast on 26 November.