Cody Simpson’s biggest Australian fans have spent the last week sharing photos and videos of where they #FeelFree in an effort to win tickets to Cody’s two homecoming gigs, presented by @TwitterAU and @ANZ_AU. And now, we can reveal the secret locations where these concerts will take place!

Cody has hand-picked the Gold Coast’s SkyPoint for his first homecoming concert on 7 August. Fans will be treated to Cody performing 230 metres above the beach on SkyPoint’s Observation Deck with amazing 360-degree views of his hometown. 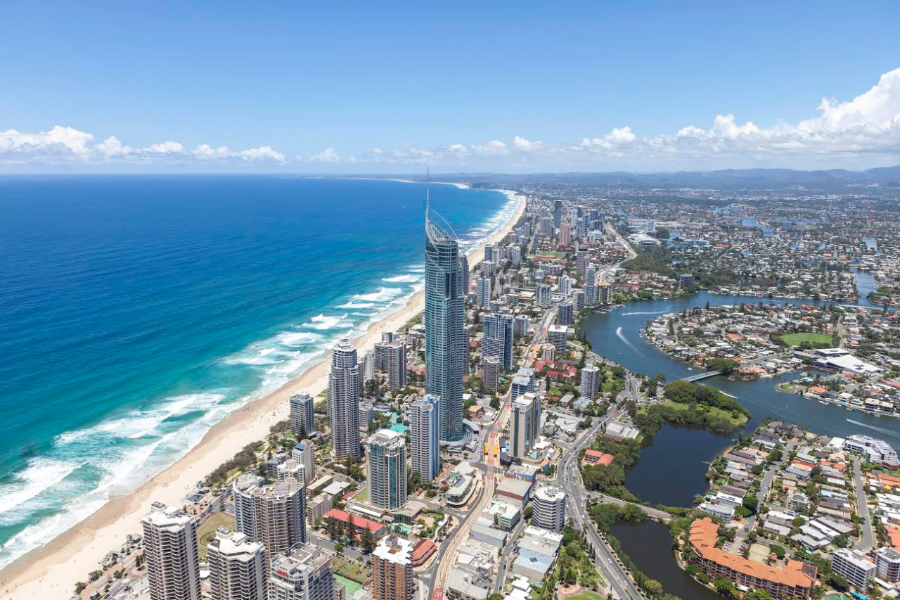 In Sydney, Cody will perform in another iconic location, right under the famous Coca-Cola sign at @TheXStudio_, an elite entertainment centre located in Kings Cross.

You can only win tickets to these shows by sending Tweets, with winners selected by Team Cody and announced every week at vmusic.com.au.

And don’t forget that using #GetFree and #FeelFree will add the Cody-themed Twitter emojis to your Tweets.