With #TheVoiceAU returning soon and anticipation building for the #VoiceBlinds shows, fans have been flocking to Twitter to get a sneak peek of what to expect this coming season. We spoke to @TheVoiceAU production team to find out how they’re using Twitter to tease the 2015 season with fans.

When it was announced during #Origin game two that the show was returning on Sunday 28th June, Twitter was one of the first places the production team turned to to see the audience’s real-time feedback.

“The reaction was extremely positive,” says Executive Producer Richard Rietveld. “We saw our main announcement Retweeted over 400 times, with the news also Tweeted by our coaches who were keen to share their news with their millions of followers. We saw lots of exclamation points and happy emojis, which is always a good sign!”

And it’s no surprise as @TheVoiceAU has been whipping fans into a frenzy with countdown GIFs.

@TheVoiceAU has created huge buzz in the lead-up to what they hope will be the biggest season ever, and they are sure it will continue to be the perfect place to share opinions about this year’s amazing performers. As Richard explains, “Twitter is particularly useful, as not only does it offer instant and around-the-clock feedback, but it also allows us to hear from viewers who have specific feedback and who can quickly detail — in 140 characters — what they like and don’t like about their favourite artists.”

And we can expect the shows producers to push boundaries even further this year so keep your eyes peeled on @TheVoiceAU account for all the action.

“‘The Voice’ format values social media with great importance,” says Richard. “We are regularly looking to platforms like Twitter to gauge viewer sentiment and review feedback to constantly improve the show to ensure it remains fresh, current and exciting for all that engage.”

So tune in this Sunday to watch #TheVoiceAU and remember to tweet #VoiceBlinds if you’re looking forward to seeing which artists the coaches will turn for this year. 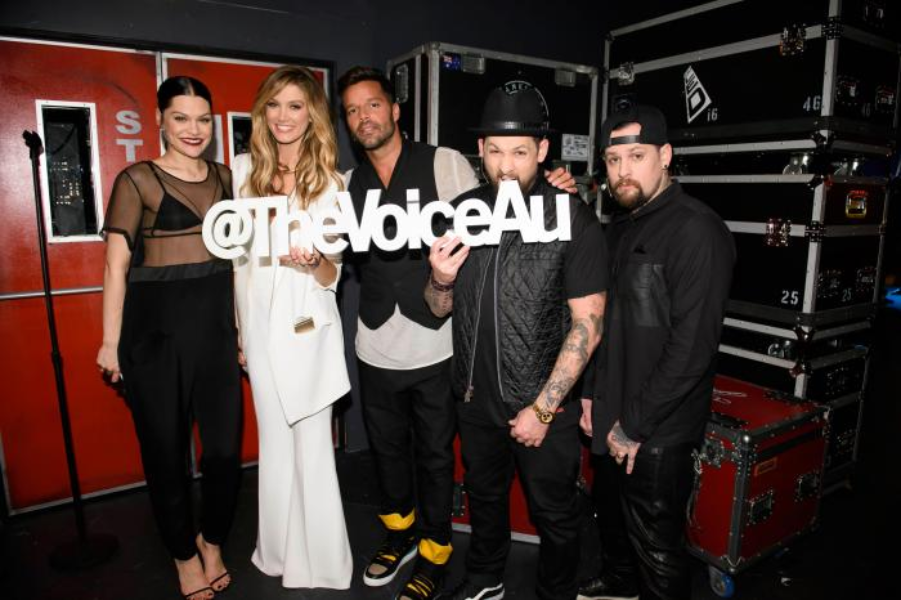 To follow all the stars of #TheVoiceAU check out these accounts: