Following a sensational launch of #PositionOfStrength earlier this year, @TwitterAU and @WomensAgenda expanded our women’s empowerment initiative to include well-attended events in Melbourne and Canberra — and we even got a shoutout from Foreign Minister Julie Bishop (@JulieBishopMP) during her visit to Twitter HQ in San Francisco!

#PositionOfStrength aims to engage and empower women while educating them how to use Twitter as a platform to build their professional and personal brand. The program enables women to project and protect their voices online, and grow their influence worldwide. After kicking off in Sydney, we took the campaign to Melbourne and Canberra. In Melbourne, more than 100 men and women gathered at Australia Post headquarters (@auspost) for our second #PositionOfStrength workshop and Soapbox. 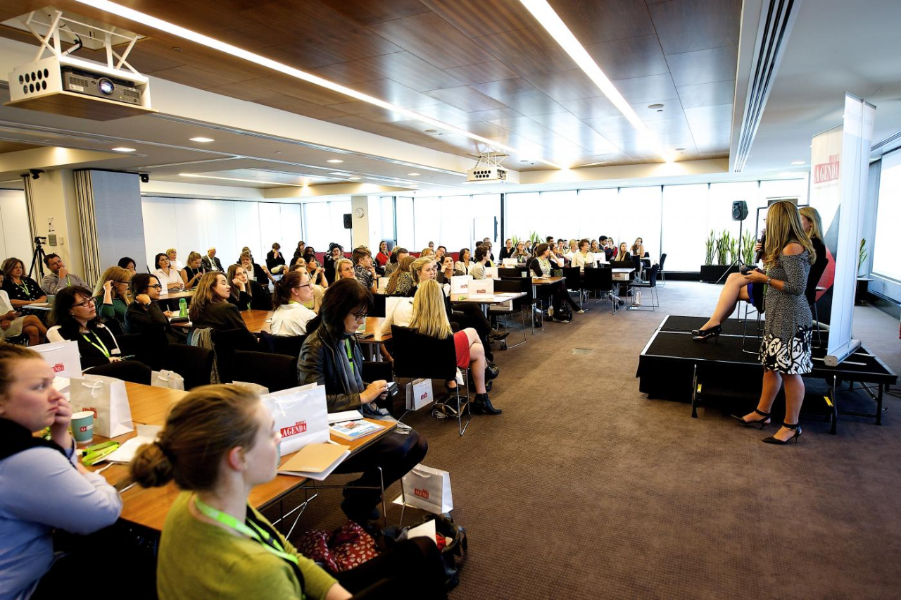 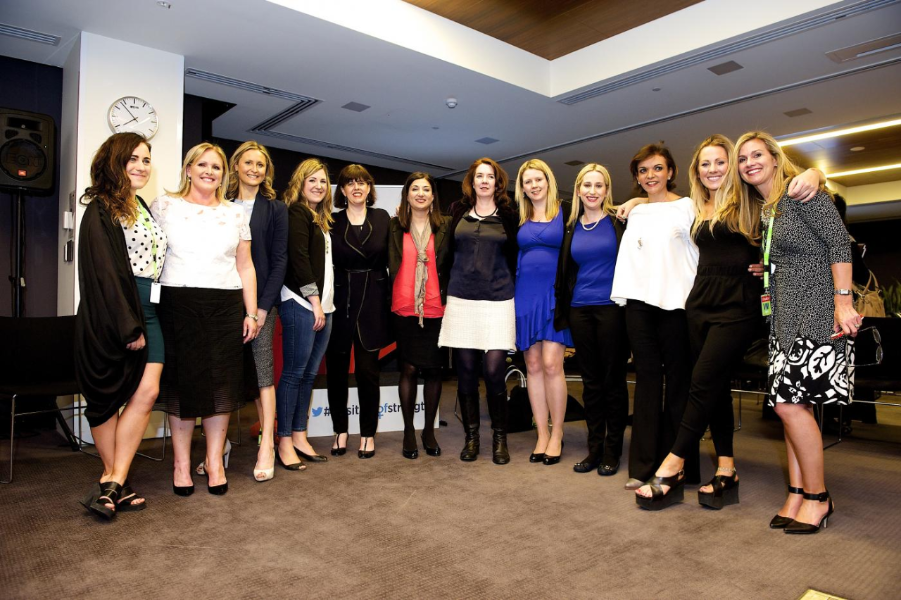 @WomensAgenda’s Angela Priestley (@angelapriestly) wrote about the Melbourne Soapbox, asserting that the women who participated derived great value and inspiration from the event.

@WomensAgenda has continued to feature each of the Soapbox presentations on their website, including those by Jane Gilmore, Kate Ashmor, Susan McLean, Lisa Annese, and Andrea Clarke. Our long-time safety partners Rosie and Lucy Thomas (co-CEOs of Project Rockit!) also delivered an inspiring Soapbox.

As part of National Stay Safe Online Week in Australia, we hosted a #PositionOfStrength workshop and panel Q&A at The National Press Club of Australia in Canberra. The workshop provided Twitter safety tips and best practices on how to utilise some of Twitter’s advanced features — multi-photo uploads, native video, @periscopeco, and @vine — to engage with users in creative ways. 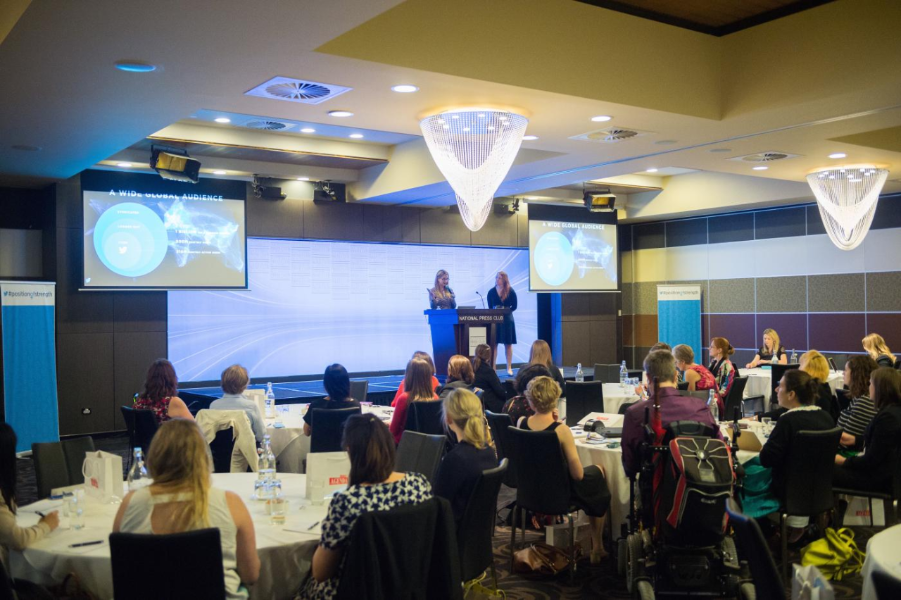 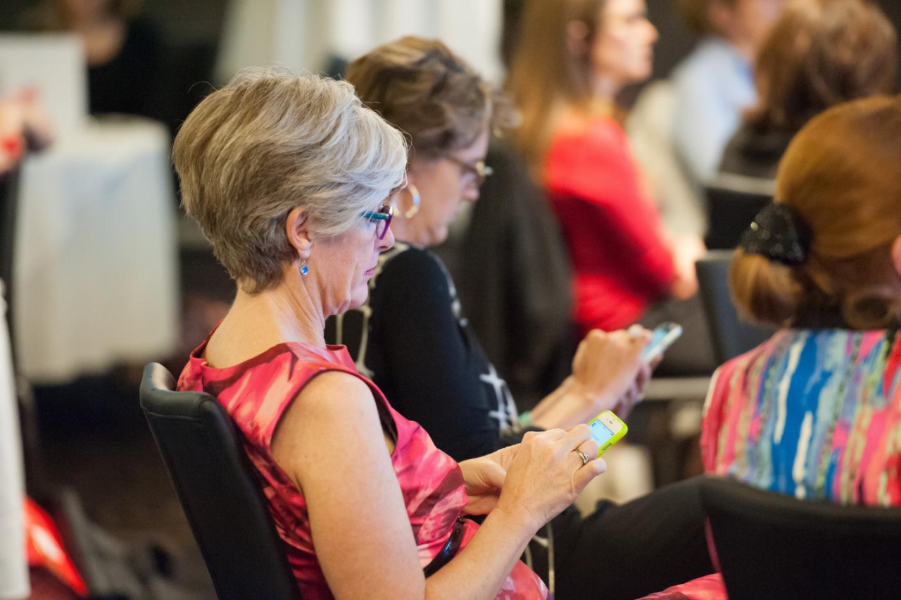 @clare_oneil_MP asserted that issues affecting women — like discrimination and gender-based harassment — are connected and a direct reflection of deeper societal issues.

Both panellists saw awareness-raising efforts and positive role modelling as fundamental to promoting and protecting women both online and offline. They concurred that platforms like Twitter can and do provide opportunities to start these important societal conversations — but should be supplemented with educational empowerment programmes like #PositionOfStrength.