Periscope – Twitter’s mobile live-streaming app – has become a fantastic companion to live television by allowing fans to see the perspective of their favourite TV show stars as the shows unfold in realtime.

#TheVoiceAU’s first live show was another example of Periscope’s benefits, with an array of Periscope broadcasts starring its hosts, coaches, artists, and international guest stars.

@TheVoiceAU joined Periscope just this week, and in anticipation of the first live show on Sunday kicked off a series of behind-the-scenes broadcasts hosted by the top 16 artists describing their preparations for the big event.

However, the real excitement began on show night with a series of all access broadcasts from the shows’ biggest stars.

The action began with @DeltaGoodrem sharing what it was like to sit in one of those famous chairs just minutes before the show went live. Shortly after, guest star @AdamLambert took the audience on a walk from his dressing room to back-of-stage where he shared his first impressions of meeting #TheVoiceAU coaches. 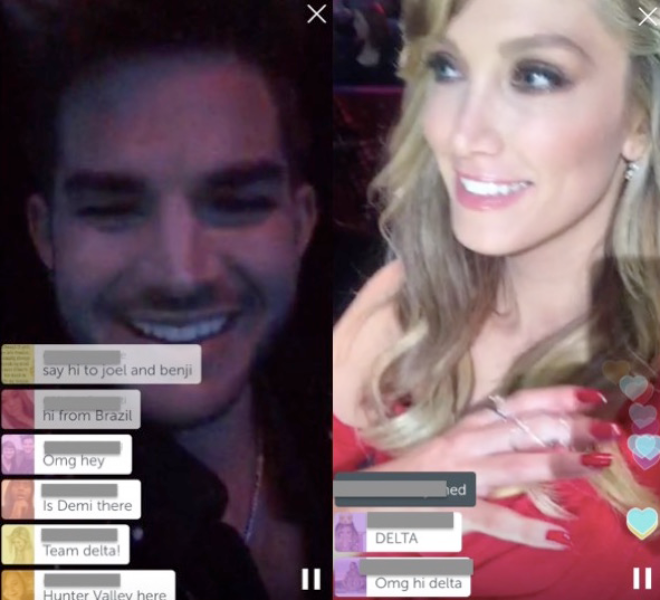 The show’s co-hosts also joined in with the fun, with @DarrenMcMullen taking time during the ad break to interact with the studio audience, and share a moment with coach @RickyMartin (already a keen Periscope user himself). @SoniaKruger then took fans on a tour of the live show stage and introduced some of the crew. 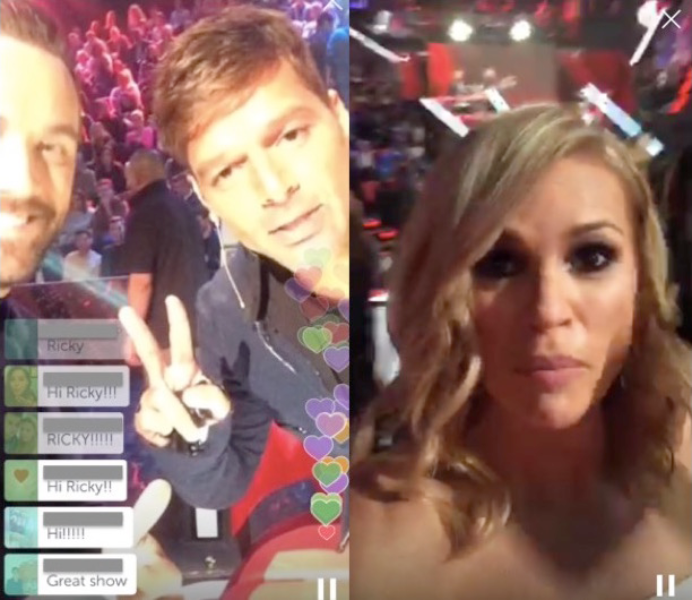 And if all that Periscope action wasn’t enough, @TheVoiceAU had a Twitter Mirror backstage sharing photos of the coaches as the show unfolded.

Twitter was also the place to get a preview of each of the top 16 artists before they hit the stage.

And they weren’t the only stars Tweeting selfies from the studio floor:

As one of the most social shows on TV make sure you’re following @TheVoiceAU on Twitter, Periscope, and Vine to get the full experience and remember every host, coach, and artist is also on Twitter too. Follow them all here.