This Friday, the 2015 @RugbyWorldCup gets underway in the UK, as Australia (@Wallabies) look to win a third Webb Ellis Cup.

The Aussies arrived in the UK a few days ago and have been Tweeting great pics from inside their camp.

Twitter is at the heart of this year’s tournament like never before, drawing in fans in ways that simply weren’t possible four years ago.

Whether you’re lucky enough to be heading to the stadiums or will follow the action from the other side of the world, there are plenty of ways to stay connected:

The official tournament hashtag — #RWC2015 — will bring up a selection of rugby-themed emojis that will rotate throughout the six weeks. There will be plenty of surprises along the way, including a player diving over the try line and a rugby kit.

Each nation will also have their own emoji flag on Twitter. The emoji will be in the form of a rugby ball with the national flag inside. This emoji will show up on Twitter when fans Tweet with the national abbreviation (for example, Australian fans will use #AUS). It will also show up when fans of each nation use a unique rallying cry (for example, Australian fans will use #StrongerAsOne). 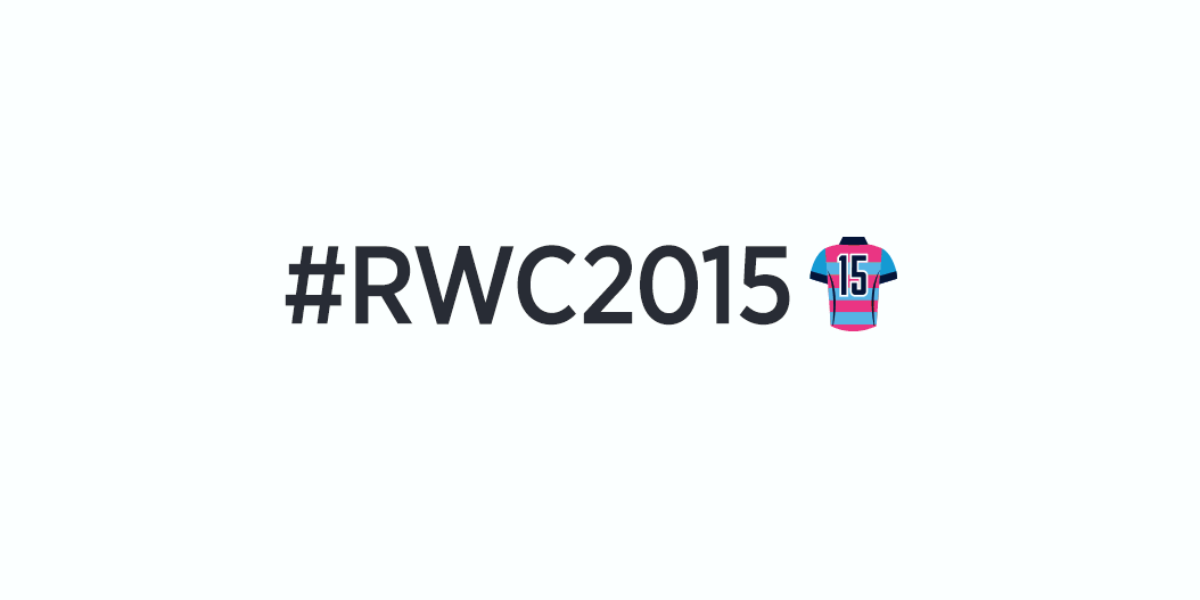 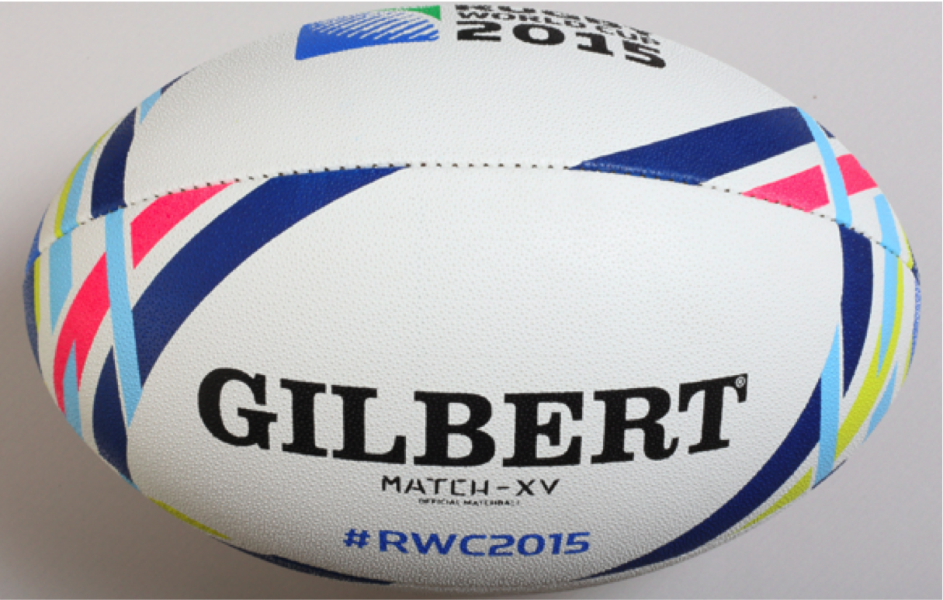 Excitement continues to grow on Twitter as the tournament opener on Friday evening between @EnglandRugby and @fijirugby edges ever closer. The @Wallabies kick-off their campaign on Thursday 24th September against Fiji.

The boys left the country on 29 August, let’s hope the @Wallabies Tweet a similar video checking-in the Webb Ellis trophy in a few weeks time!

Remember to follow all the action through #RWC2015 over the course of the next six weeks, and you won’t miss out on Tweets like this!