The @AustralianOpen is back in town 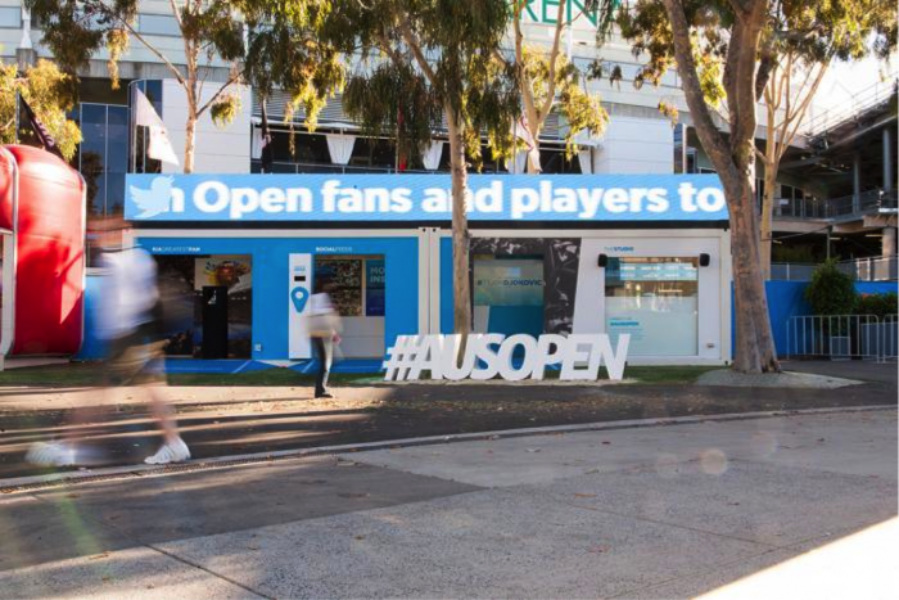