Two years ago through UN Women, the United Nations launched HeForShe (@HeForShe), the global solidarity movement for gender equality that encourages all people around the world to stand together to create change. This week, the movement’s two-year anniversary celebrates global conversation, action, and impact. As one of ten corporate IMPACT Champions supporting HeForShe, we’re proud to celebrate this milestone and the diverse voices and communities around the world that have made a difference.

Twitter is what’s happening, and the most important moment for the future of gender equality is happening right now. Like many movements, #HeForShe has played out in real time on Twitter, and we’re humbled that the platform has created meaningful spaces for this global movement to thrive.

In support of this milestone, we’ve created a special video that captures the global voice of HeForShe. And we’ve also re-launched our popular #HeForShe Twitter emoji, which will appear each time #HeForShe is Tweeted. 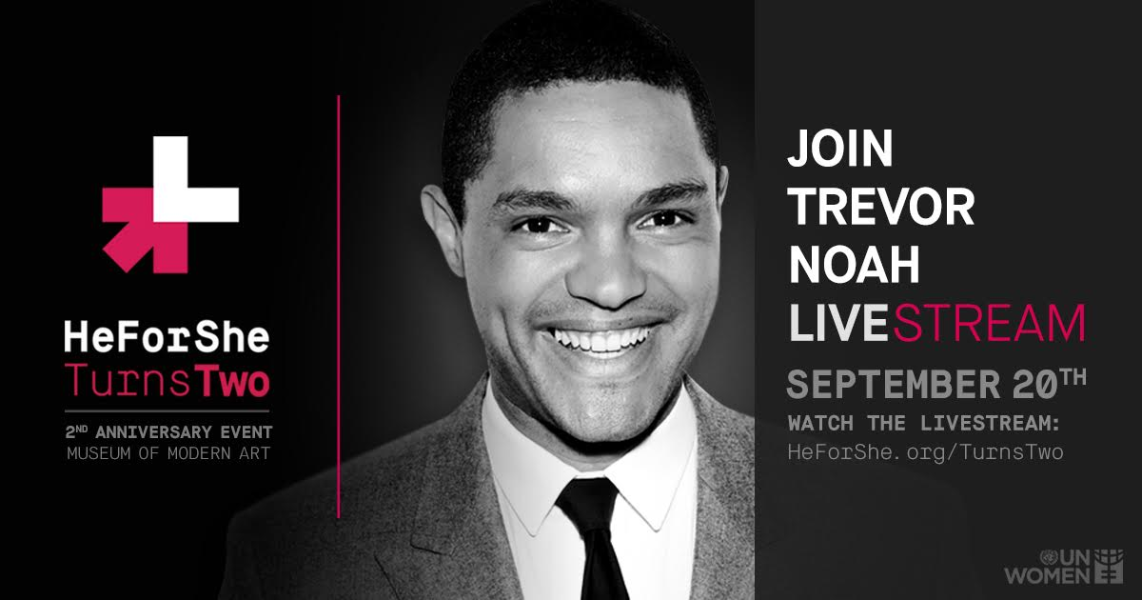