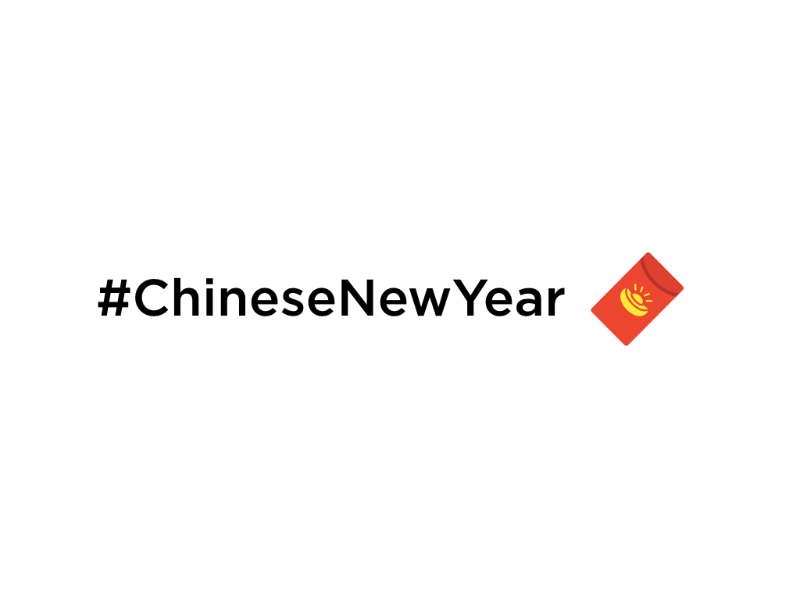 During the New Year’s Eve reunion dinner this weekend and throughout the #CNY2016 festive season, many of you will turn to Twitter to wish your families, friends, and colleagues a #HappyChineseNewYear. To add to the celebratory mood, we’ve created our first-ever #ChineseNewYear red packet (红包) emoji so you can send digital wishes of happiness and prosperity around the world. A red packet is a traditional gift given out during Chinese New Year to symbolise good fortune for the upcoming year. 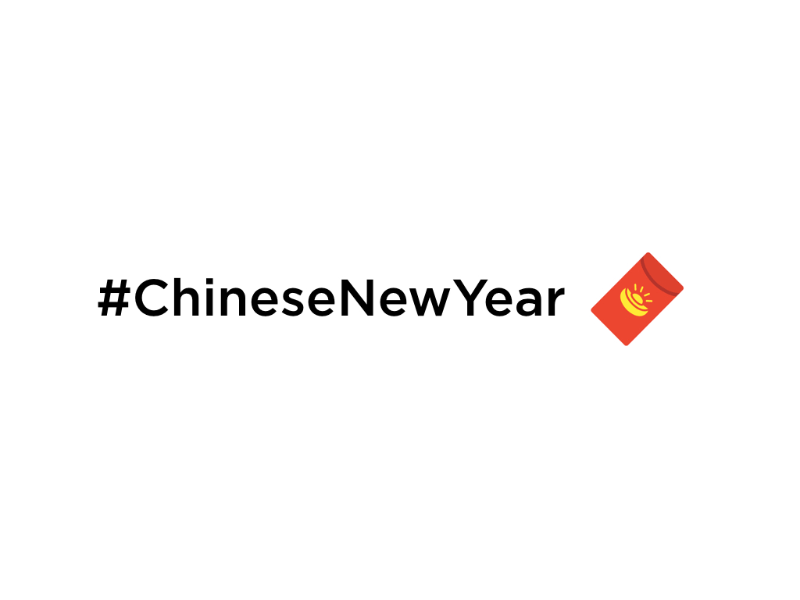 Besides the red packet, another tradition is to check your fortune for the upcoming year, and Twitter has you covered here, too. Thanks to our partner @EChinanews, simply send a Tweet with your birth year followed by #CNYfortune and you’ll receive a reply with a Year of the Monkey fortune tip based on your Chinese zodiac sign. Then Retweet your fortune tip to start a conversation with your followers about your special horoscope. 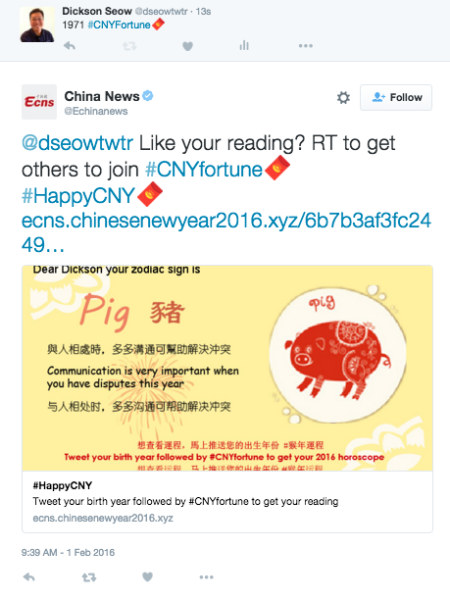 If you’ve ever wanted to see how #ChineseNewYear is celebrated by mainland Chinese stars, here’s your chance. The “#WebGala” (网络春晚 or “wang-luo-chun-wan”), is a pre-#CNY celebration program produced by mainland China’s national broadcaster @CCTV. This variety show will be aired on TV and web on the evening of Feb. 1, 2016 (Beijing time). Performers include well-known pop singers, TV and movie stars, and celebrities. 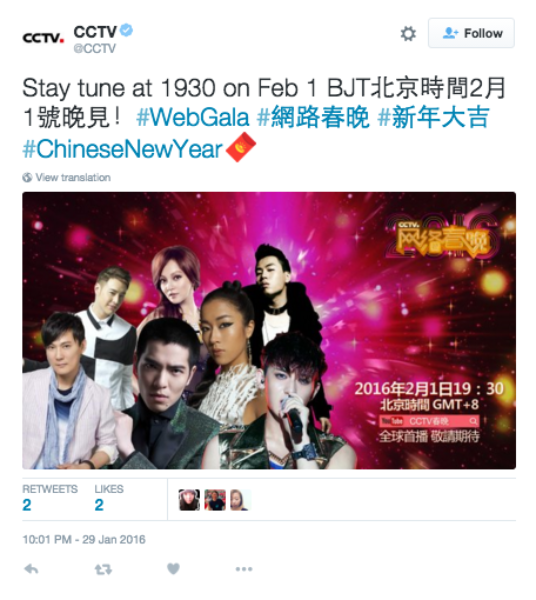