In honour of the 10th anniversary of @ANZ_AU’s sponsorship of the Sydney Gay and Lesbian Mardi Gras (@sydneymardigras), Twitter is partnering with the bank to launch a new emoji.

When users Tweet using #GAYNZ a rainbow flag emoji is automatically added to the Tweet in celebration of LGBTI pride. 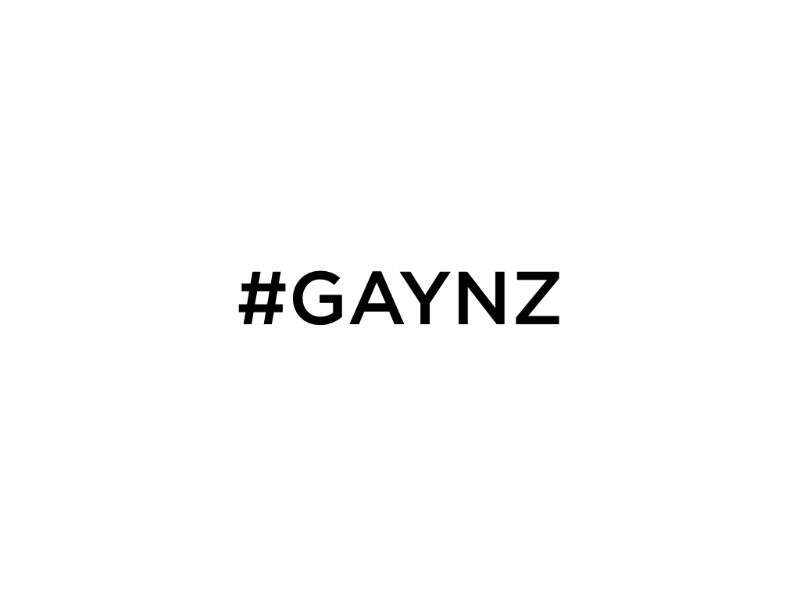 To mark its continued support of Sydney Mardi Gras, @ANZ_AU’s Darlinghurst branch on Oxford Street — in the heart of the @sydneymardigras parade route — has been completely rebranded as a #GAYNZ branch, transforming it into a colourful display of diversity, inclusion, and respect.

The #GAYNZ branch is a celebration of Sydney’s vibrant LGBTI culture and some of the features include: 16 unique, hand-painted murals inspired by the LGBTI community, gold-gilded drag queen carpets, and the return of the hugely popular GAYTM’s, which will again operate across selected ANZ branches in Sydney’s CBD.

The bank will be donating transaction fees from all GAYTMs to LGBTI charity @Twenty10, a not-for-profit organisation working with, and supporting people of diverse genders, sexes and sexualities, their families and communities.

Twitter Australia is also proud to partner with the @sydneymardigras for the first time in 2016, and is helping spread its message of acceptance and diversity by participating in the festival’s events, including the iconic Mardi Gras Parade on 5 March.

Yesterday, @TwitterAU hosted a stall at #FairDay that showcased the power of Twitter to build and give a voice to communities across the world. The stall featured a mural highlighting important moments of diversity and equality on the platform. Special guest, @Bielfield visited the stall to sign autographs and pose for Twitter selfies with fans.

@TwitterAU has been a corporate supporter of Australian Marriage Equality (@AMEQUALITY) since 2015 and has a passionate local employee resource group, @TwitterOpen, who foster a strong internal community that raise awareness of acceptance issues facing the LGBTQI community.

Last year people across the world used Twitter to celebrate tolerance, inclusion and diversity. Some examples include the popularity of #HomeToVote among Irish citizen expats who shared their experiences of returning home to vote on the legalisation of same-sex marriage in Ireland, and #LoveWins which celebrated the US Supreme Court’s decision to legalise gay marriage in the US.