Yesterday, a special nine-year-old boy transformed into #IronBoyAU, thanks to a granted wish from @MakeAWishAust and the help of @nswpolice. Iron Boy, aka, Domenic, is battling cystic fibrosis and has always dreamed of being a superhero.

#IronBoyAU is the hero we need

Make-a-Wish Australia teamed up with organisations across Sydney to make little Domenic’s wish come to life. Twitter users across the world cheered #IronBoyAU on as he battled evil henchmen, rescued kidnapped reporter Hope Joy, and saved Sydney by defeating Ultron in the final battle on the steps of @SydOperaHouse!

#IronBoyAU even received a special message of encouragement from Iron Man himself @RobertDowneyJr.

After defeating Ultron, #IronBoyAU was awarded a special medal of valour from NSW Police Commissioner, Andrew Scipione, and NSW Premier, Mike Baird, personally thanked him for saving the day.

And just when it seemed Domenic’s day couldn’t get any better, he was made an honorary Avenger by none other than Tony Stark himself.

#IronBoyAU was the biggest trend in Australia yesterday and trended globally in 75 cities, across three countries. Here’s how word of #IronBoyAU’s heroics spread around the world. 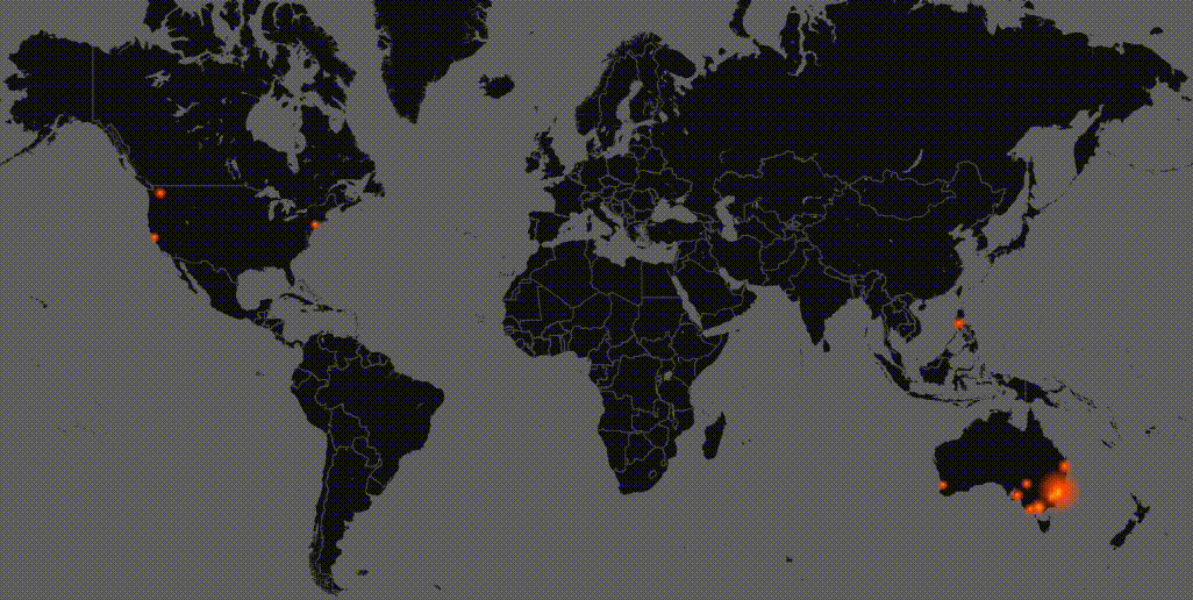 See more of the amazing Tweets cheering on #IronBoyAU here: