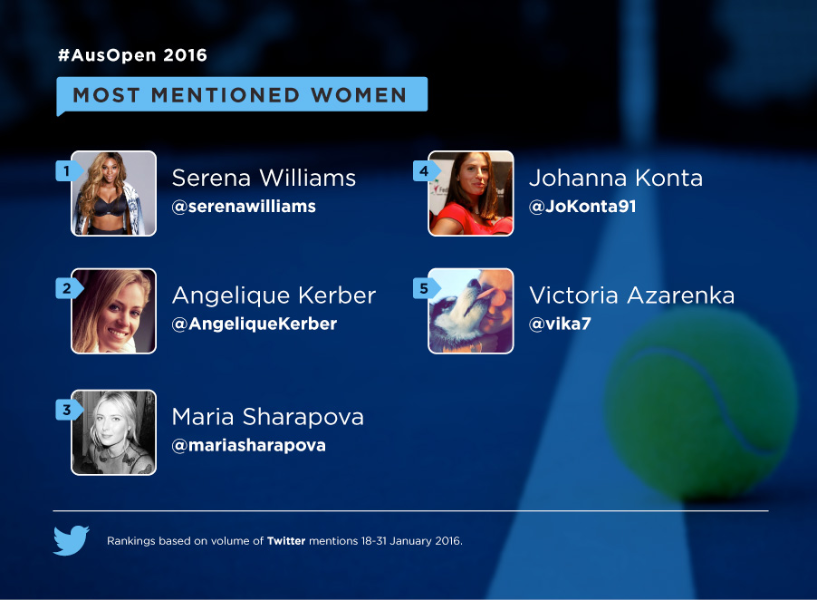 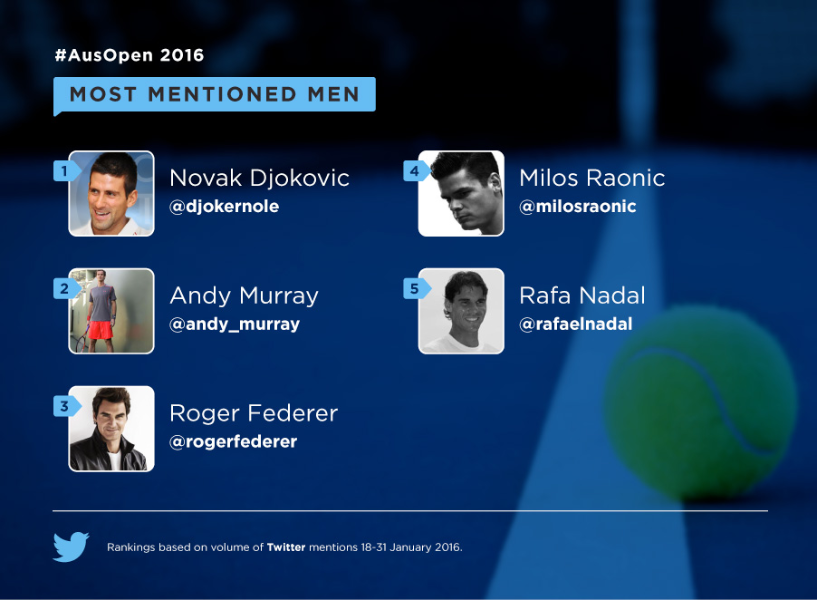 With nonstop action, these were the most-mentioned events of the entire tournament. 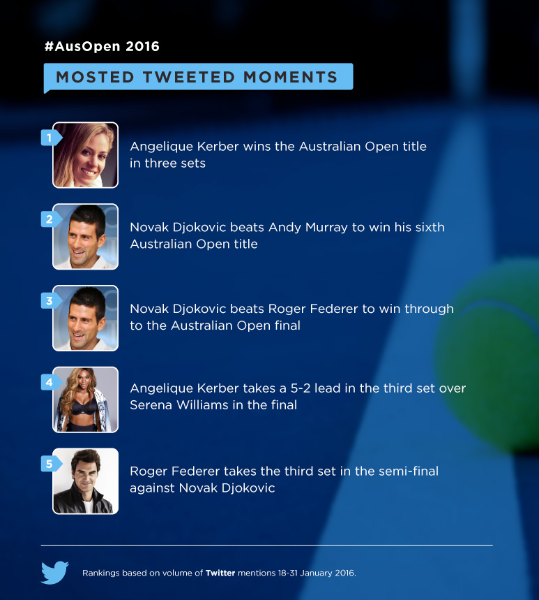 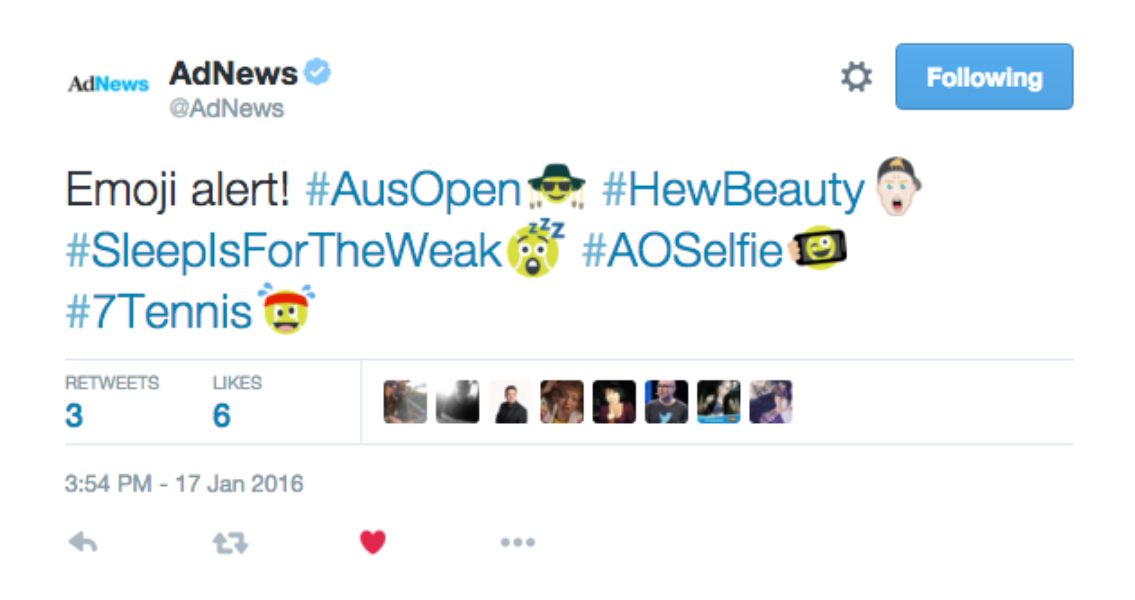 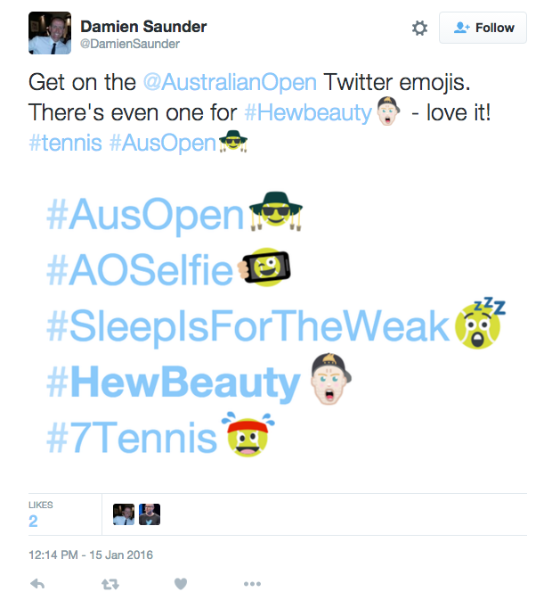