The ARIA Awards (@ARIA_Official) celebrates 30 years this year, commemorating three decades of recognising excellence and innovation across all genres of Australian music. This year’s awards promises to be just about the biggest yet, so we’ve got some special Twitter treats in store to help you join the party. 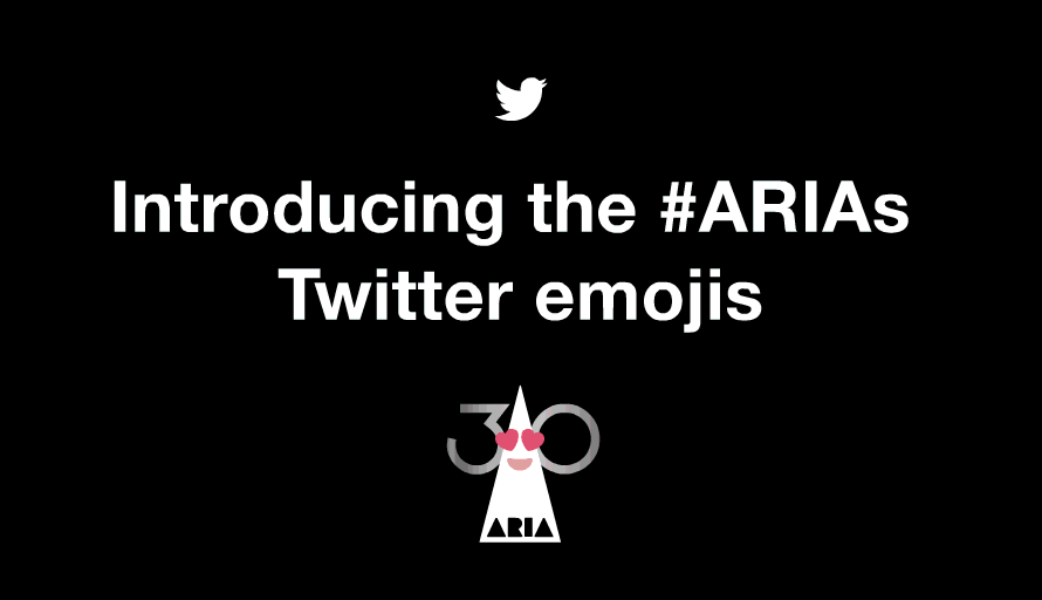 Unlocking the emojis is easy! Just use the hashtag #ARIAS with the artist’s name and it will appear in your Tweet so you can show support for your favourite artists and add a little colour to your Tweets. 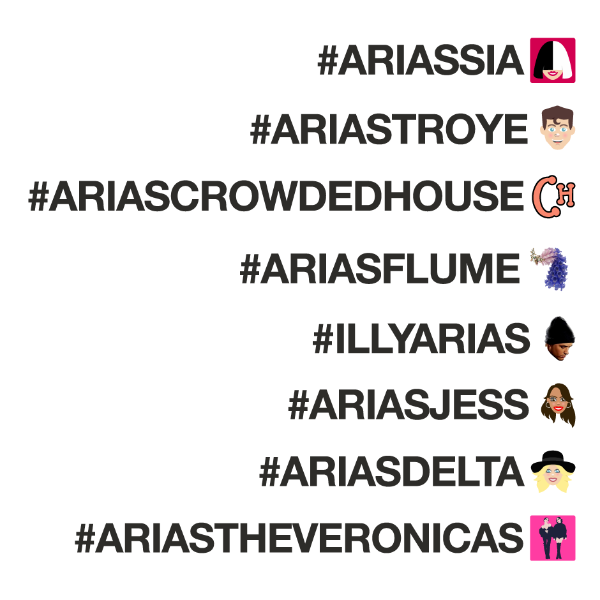 Here’s some examples of the ARIAs artists emojis out in the wild on Twitter. 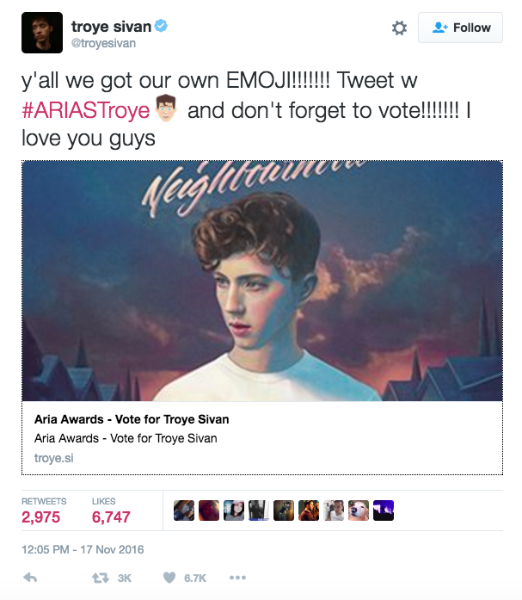 But the emojis aren’t the only big #ARIAs 30th birthday announcement. You can also tune in to Twitter on the night, where the legendary @allisimpson will host exclusive interviews with the biggest celebs , straight from Twitter’s #BlueRoom at The Star in Sydney before they hit the red carpet.

Influencer @nicwkelly will also be going live on the night, capturing the voice of fans directly from the #ARIAs Awards ceremony, so be sure to give him a follow to get the best of action and reaction from the floor.

Plus, stylist to the stars, @DonnyGalella will be backstage in Sony Music’s hair and makeup suite, highlighting the hottest red carpet trends in fashion and makeup straight from your favourite celebs.

Speaking of fashion, the Twitter 360 will be in prime position on the #ARIAS red carpet, showing a 360 view of each celeb as they strut their stuff. Follow @ARIA_Official to see who will be on the best or worst dressed list this year.

And that’s not all! You can celebrate the 30th Anniversary of the #ARIAS with custom GIFs! In a partnership with Giphy, Twitter’s GIF library will host an array of #ARIAS footage. From 23 November, (awards day), you’ll be able to select GIFs of highlights from the last 30 years, plus clips from this year’s awards as they happen.

And don’t forget there’s still time to cast your Twitter vote for the #ARIAs Best International Act, but voting closes today so get in quick!

We’ll also have a Twitter Mirror roaming inside of the room on awards night, snapping selfies of the biggest stars. And an exclusive backstage spot where we’ll catch your favourite celebs. Make sure you’re following these accounts for the best #ARIAS action: