With over 136 millions views of Tweets using the #auspol hashtag (on and off Twitter in the month to 13 June 2016), there’s no doubt that Twitter is the home of live and public political discussion in Australia. In fact, Australian politics is such a huge driver of conversation that #auspol was the third most trending political hashtag in the world in 2015.

Political moments don’t come much bigger than elections, and with the 2016 federal election campaign coinciding with the first leader’s debate (screened exclusively on @SkyNewsAust from 7pm AEST tonight), we’re launching a custom #ausvotes Twitter emoji to add a little more colour to your election Tweets.

Tweeting an #ausvote Twitter emoji is simple. Simply Tweet using the hashtag #ausvotes and a green and gold ballot box emoji will automatically appear after the hashtag within your Tweet. An emoji will appear on your #ausvotes Tweets from today right through until the end of the of the election campaign.

And while we’re talking emojis, we thought it would be fun to look at which emojis have been most frequently used in Tweets in conjunction with the hashtag #ausvotes since the election campaign kicked off. Here’s the top five as provided by @NetBase: 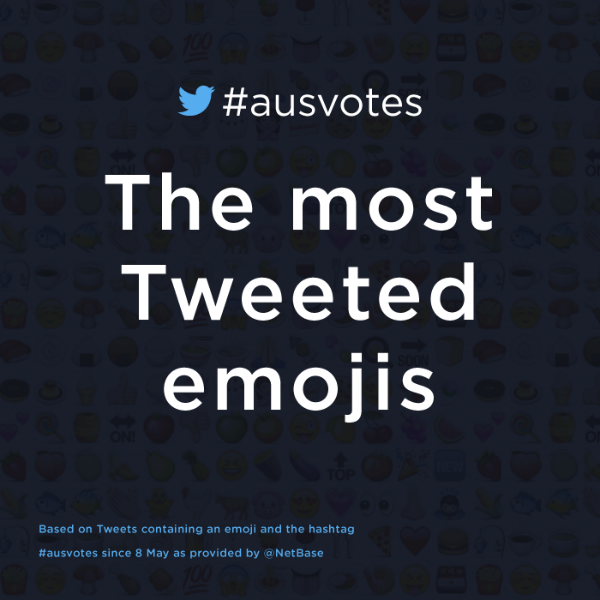 #ausvotes - the story so far

At almost a week into the #ausvotes campaign, election-related conversation on Twitter has started strong. Here’s some of the key statistics so far.

There has been 300,000 Tweets related to the election since the weekend.

Based on Twitter mentions of major party handles since the election was called, @AustralianLabor outweighs @LiberalAus in a head-to-head, but when it comes to leaders, Prime Minister @TurnbullMalcolm has been mentioned considerably more than both @billshortmp and @RichardDiNatale. 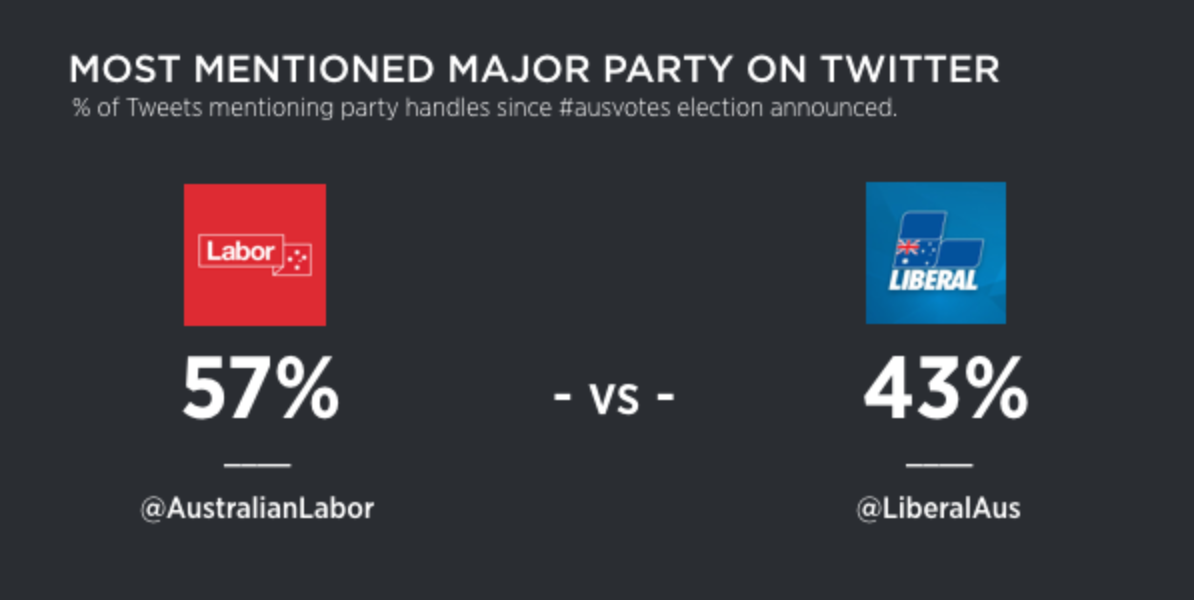 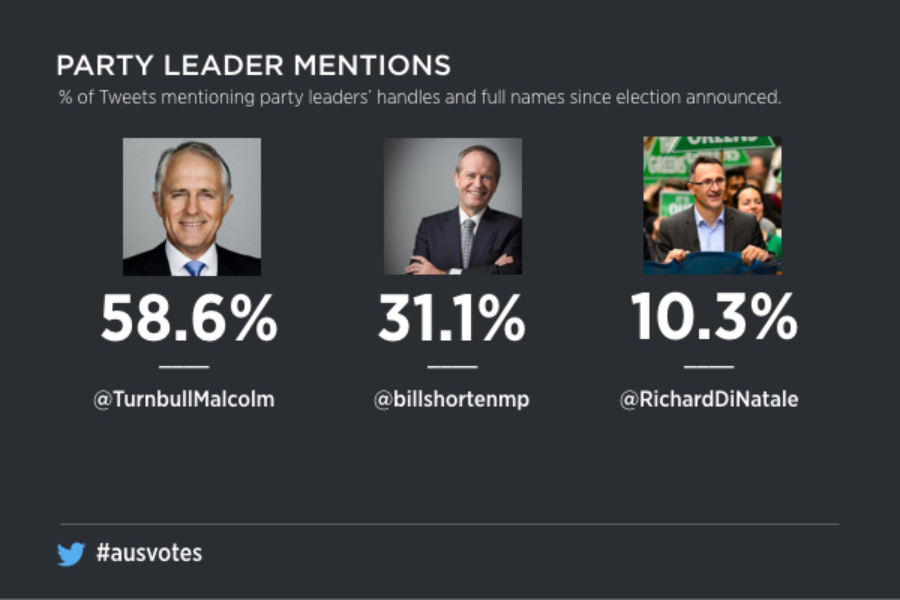 #ausvotes Twitter heatmap
See how the #ausvotes conversation spread on Twitter across Australia when the Prime Minister’s announced the election on Sunday. While most activity is in the high population capital cities, you can see how the announcement swept the country with many regional cities also lighting up with #ausvotes Tweets. 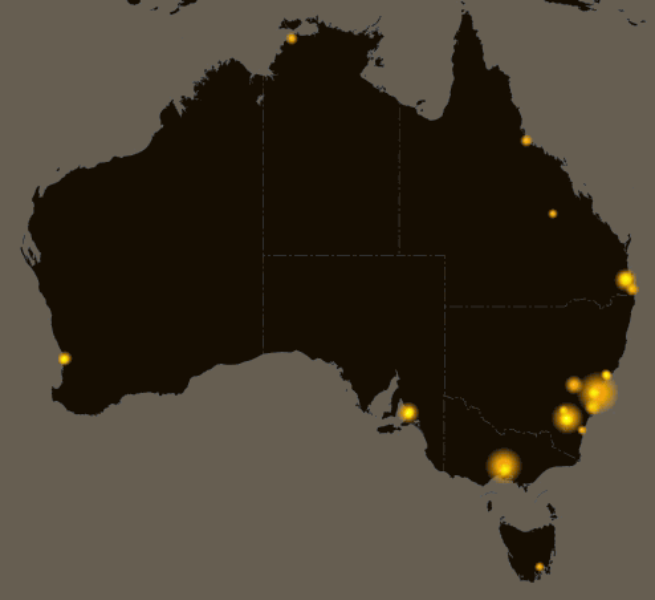 For the first debate of Election 2016, @TurnbullMalcolm and @billshortenmp have chosen to meet voters at a SKY NEWS Daily Telegraph People’s Forum tonight. Comprehensive coverage of the event will be published in The Saturday Daily Telegraph this weekend, and online at dailytelegraph.com.au and skynews.com.au. You can also follow all the debate action on the #ausvotes hashtag on Twitter.