#MuseumWeek 2016 kicks off in Australia and around the world

The week-long celebration runs through April 3 and will give you backstage access to art institutions across the globe — regardless of where you live — all of which can be discovered on Twitter, Periscope, and Vine.

Some of the Australian museums participating include:

Check out the full list of museums participating and start following them today. 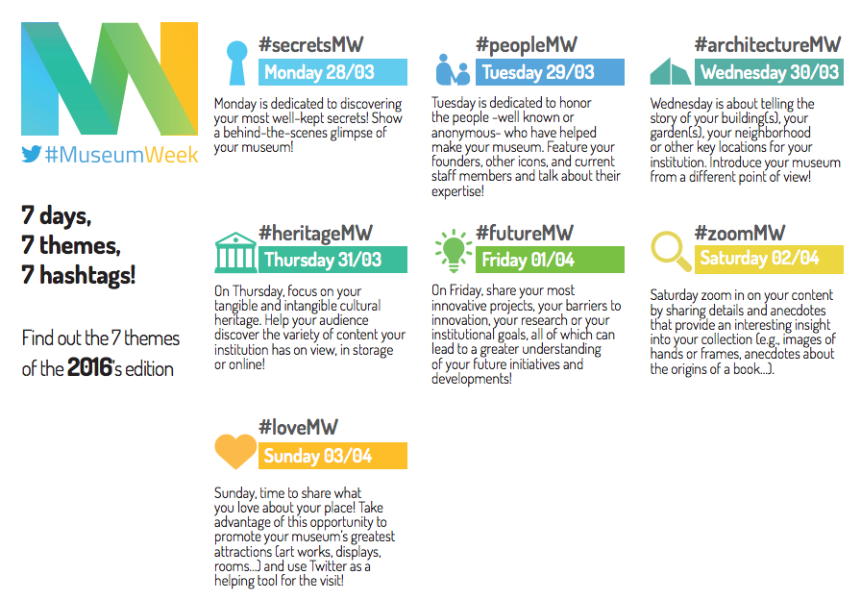 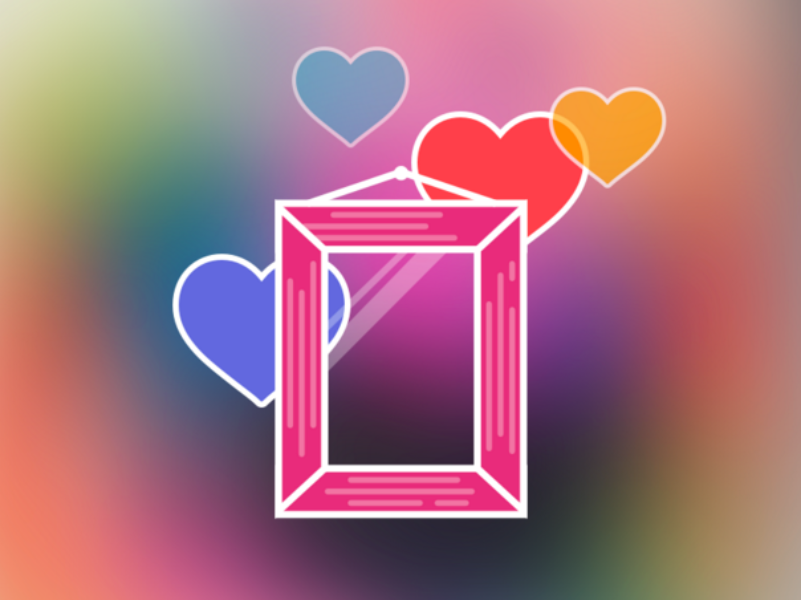 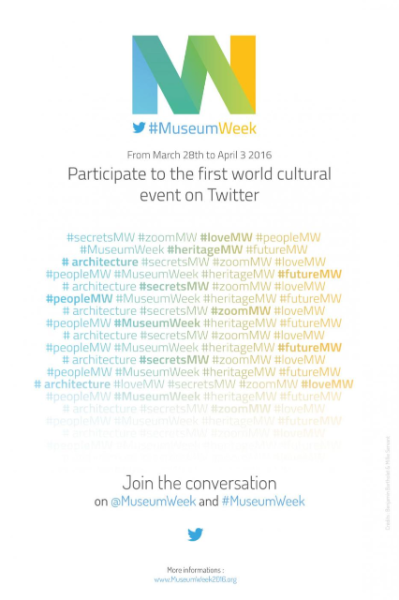