Today we unveiled our new Aussie HQ, located in the heart of Sydney’s city centre. The office was formally opened by one of Australia’s most prominent Twitter users — Premier of NSW, Mike Baird MP (@mikebairdMP) — via a group selfie Tweet from the launch event. 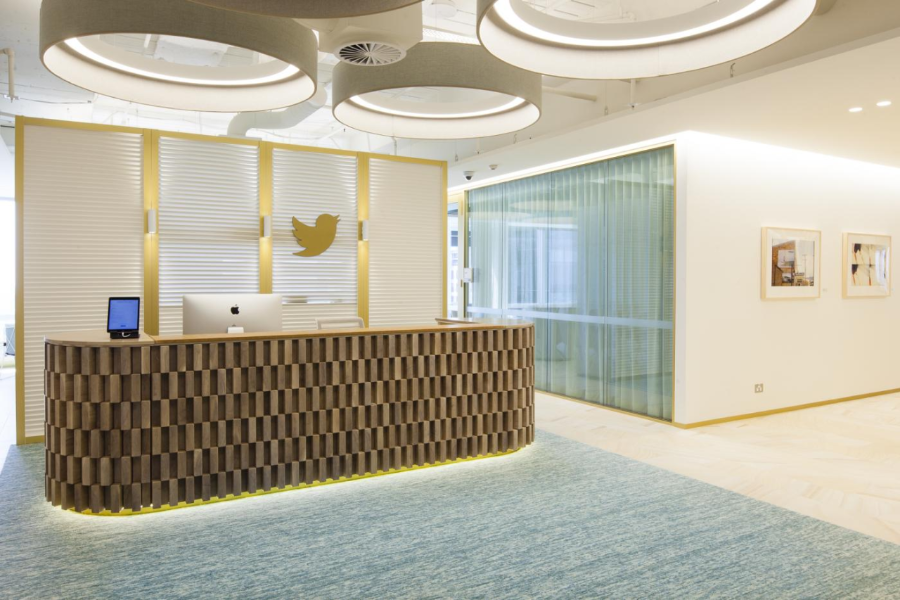 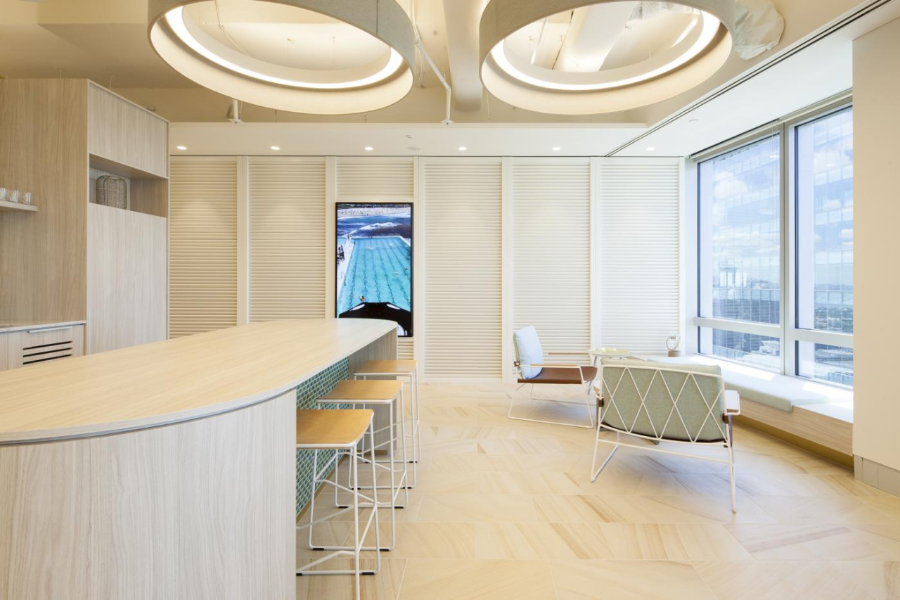 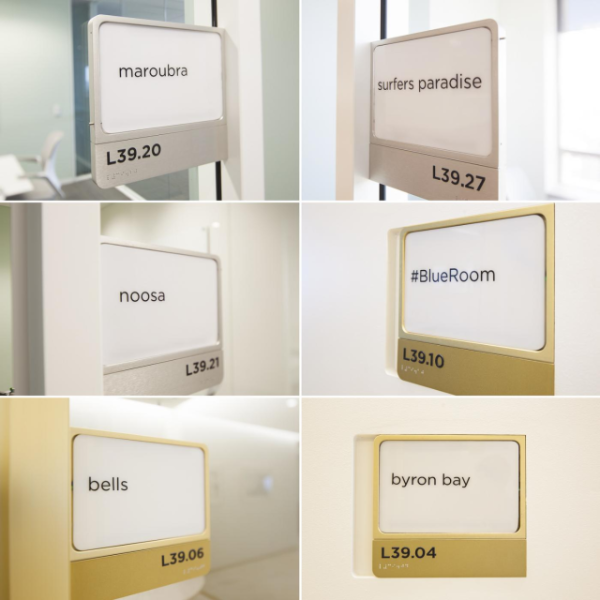 We’ve also highlighted important Australian cultural moments that have played out on a Twitter globally, including a #PutOutYourBats photo mural in tribute to fallen cricketer Phil Hughes that features the original Tweet from @Squizabilly and a selection of Tweets using the hashtag from around the world. 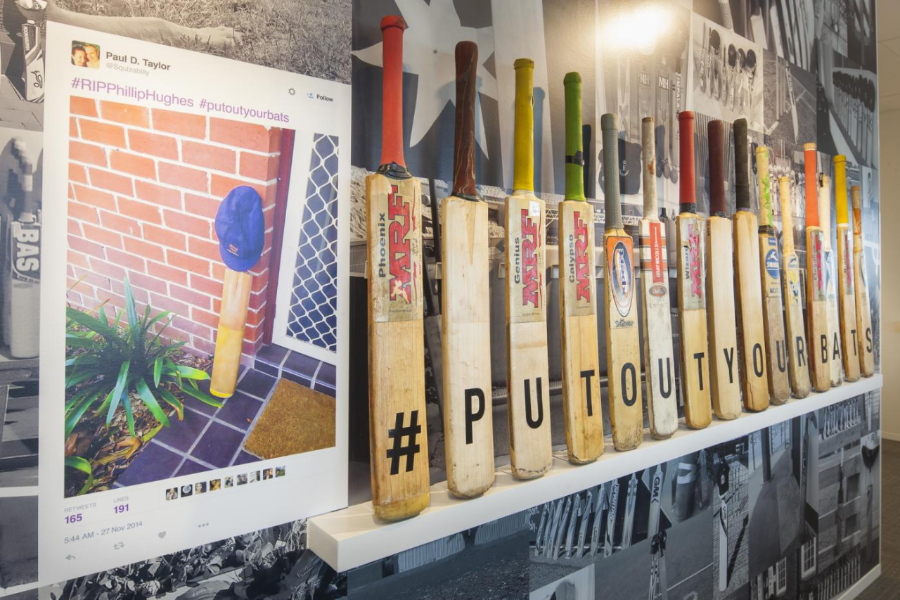 And while the office is distinctly Australian, it also taps into our global Twitter team culture, most notably through our #LoveWhereYouWork neon sign, which is a common feature (in one form or another) in many Twitter offices around the world. 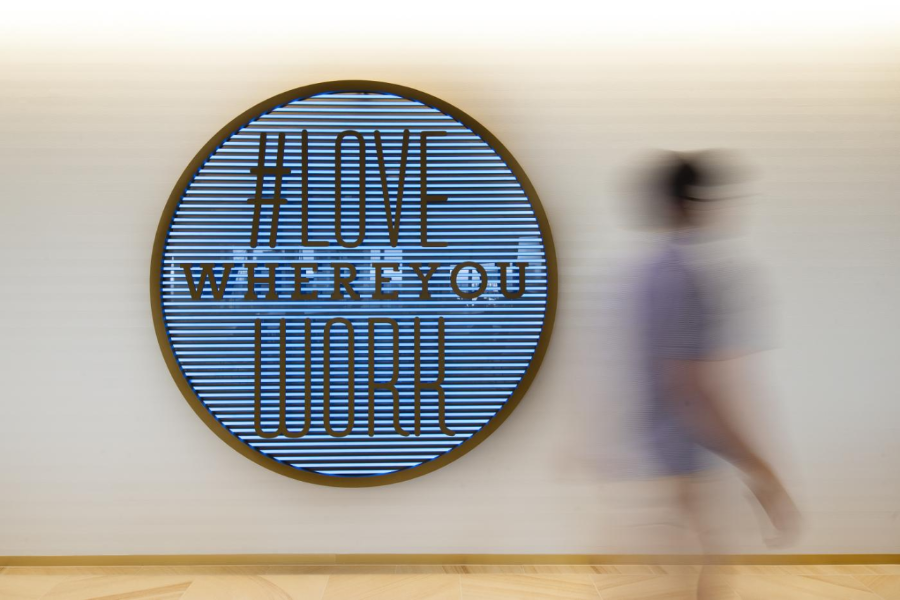 Our new space also includes a feature wall handpainted by a local Sydney-based artist that depicts our company’s core values in a stylised series of Tweets. 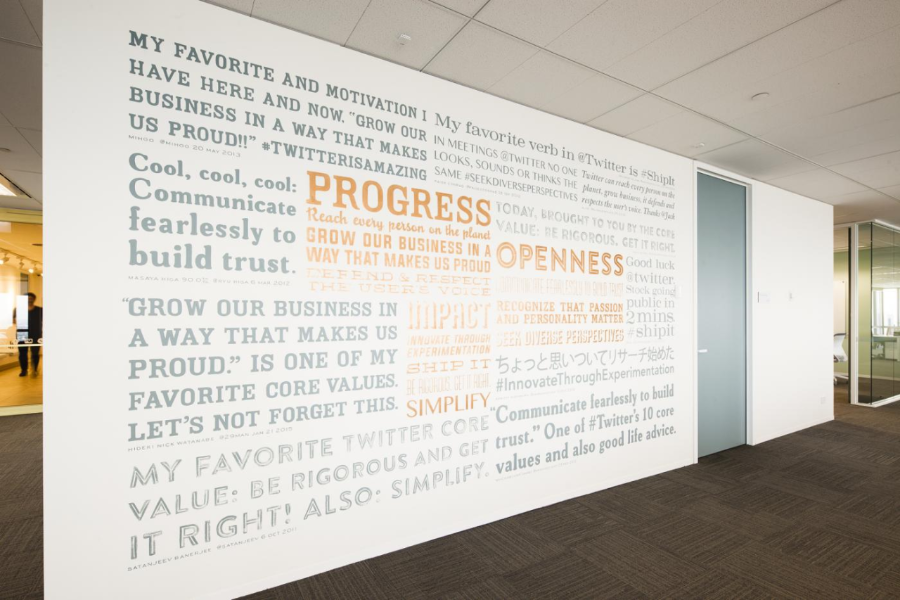 Like the Twitter product itself, our new office is designed to foster transparency and collaboration, and inspire creativity and innovation. It’s open plan design, with no enclosed spaces, embodies the transparency we believe is central to Twitter. 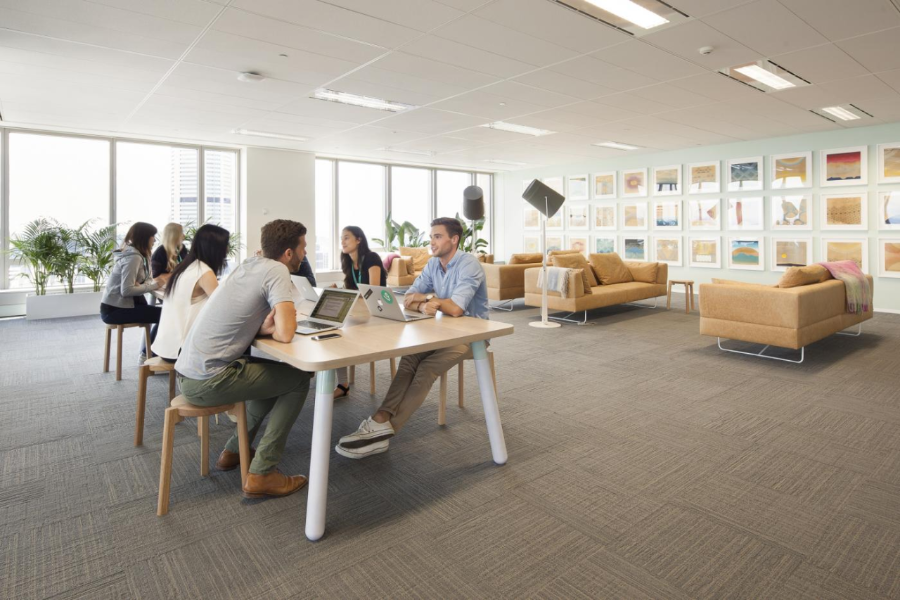 And what would a Twitter office be without a few special touches? 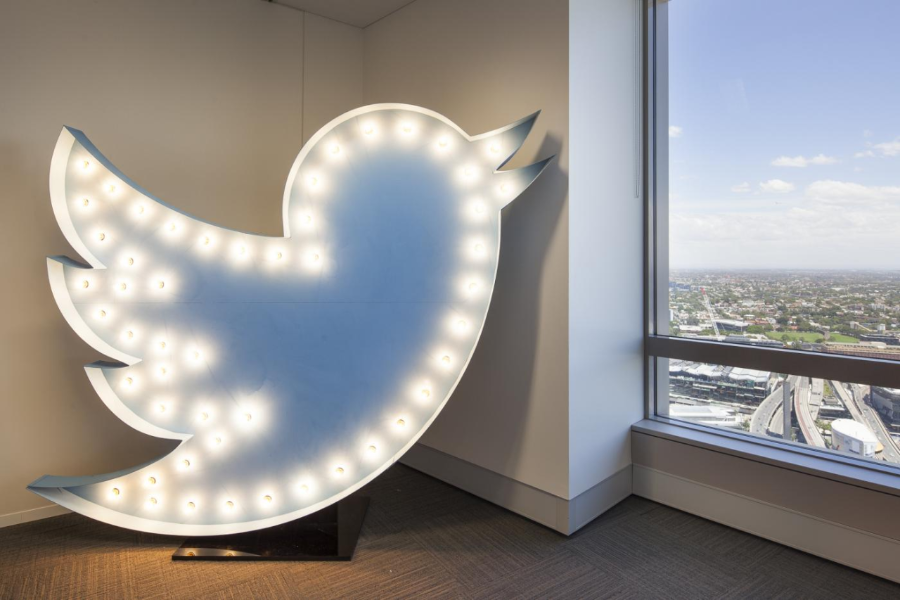 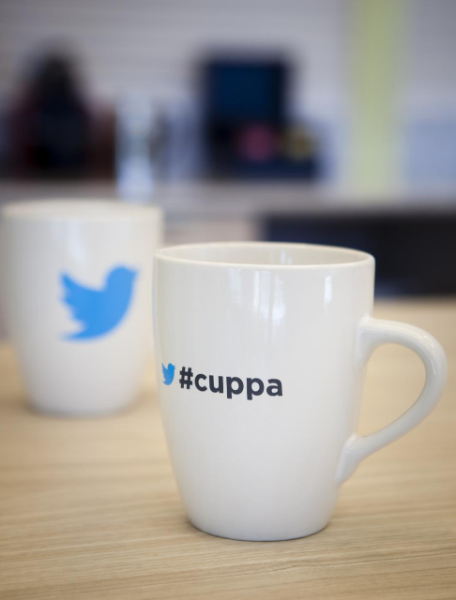 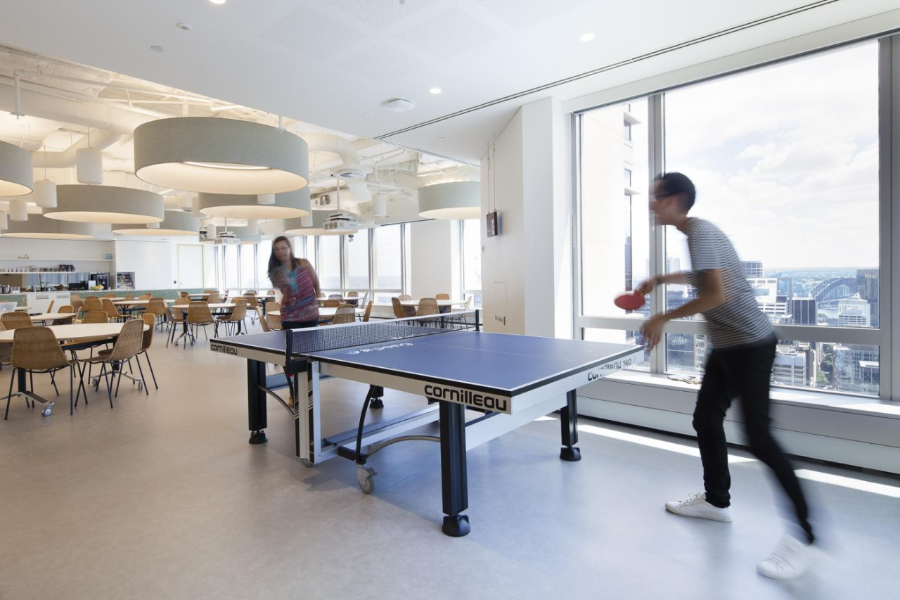 To give you an idea of the what the new space looks like, here are a few Tweets from our #SpreadOurWings event:

Beyond
In just two years, our Australian team has grown from a handful of people to an incredible flock, and Twitter has become an important part of the Australian cultural and business landscape. Thanks to all of our users, partners and advertisers who have supported us since we first landed in Australia. We’re excited about what lies ahead as we continue to #SpreadOurWings with you in Australia!