Today, we’re announcing a new partnership with @Screen Australia that is designed to help Australian TV dramas develop deeper engagement with and between online audiences.

ABC3’s new drama Tomorrow When the War Began (@TWTWB), based on John Marsden’s iconic books, is the first of four local TV dramas that will be produced as part of the partnership over the next 12 months.

The initiative will see support provided by @TwitterAU and @ScreenAustralia to the shows’ production teams to develop and produce an innovative campaign through the development of Twitter strategies and activations to build and engage audiences. The aim is to complement existing and traditional methods of marketing and publicity through low-cost, themed social media engagement on Twitter.

The Twitter plans will give TV audiences opportunities to connect with characters and cast, and also reach other viewers through unique content and special real-time, online events. It will encourage Twitter conversation through exclusive bonus scenes that extend the story and character development, and post-episode Q&As and video chats with the cast and creators to find out how the series was made.

Australia has always been a leader in Twitter integrations with television, especially across genres like entertainment, sport and current affairs. This new project allows us to collaborate with television producers in new areas such as drama and comedy, which are already some of the most Tweeted genres in markets such as the US and UK.

The new partnership assists @ScreenAustralia achieve it’s goal of helping makers of film and TV understand and use all the tools at their fingertips for storytelling and engaging with their audience by looking at storytelling and how they connect audiences from one platform to another on Twitter.

The next three TV dramas under the new Screen Australia and Twitter partnership will be announced soon.

Tomorrow When the War Began premieres on Saturday 23 April at 7.30pm on ABC3. 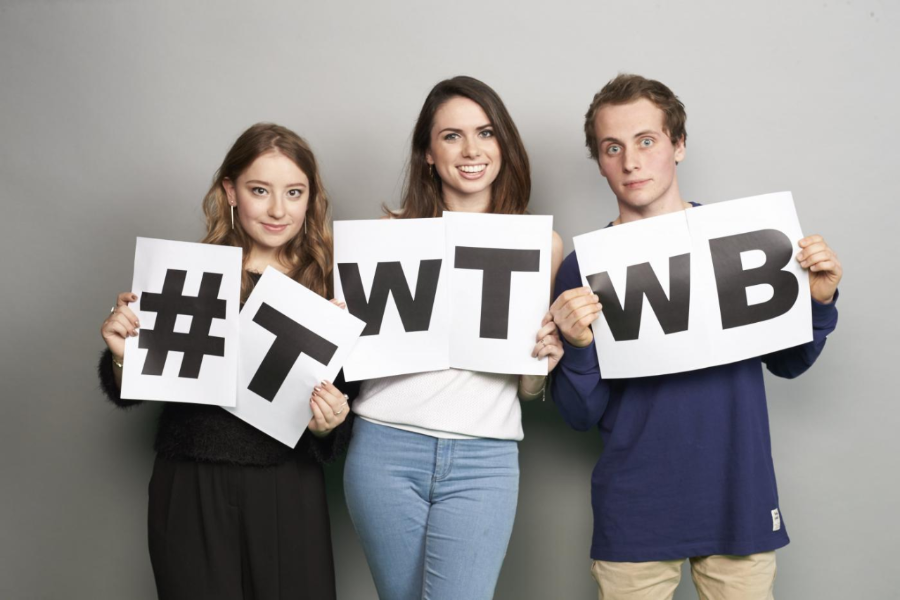