The holy month of Ramadan is a great time for 1.6 billion Muslims everywhere to use Twitter. From getting real-time updates on Ramadan activities in their neighbourhoods; to connecting with people around the world who share the Islamic faith; to sharing their well-wishes and special moments during the blessed month, Muslims flock to Twitter every day during the month of fasting. 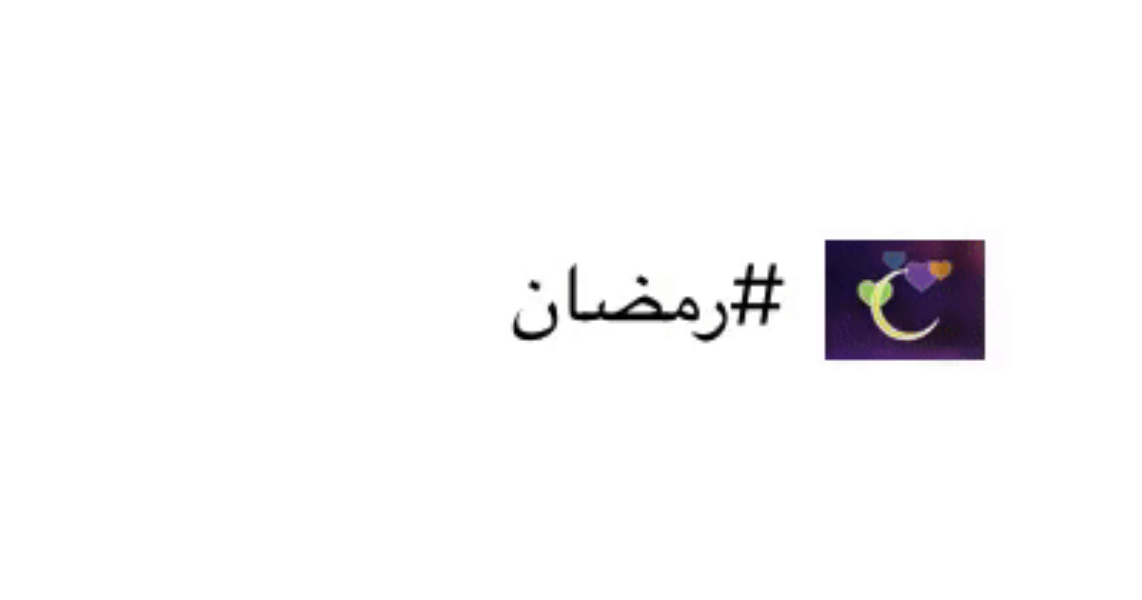 In addition, many broadcasters across the Middle East will be sharing their content from their Ramadan series on Twitter, including show timings, TV star Q&As and show recaps. Follow these accounts to enjoy using Twitter as your social soundtrack to your favourite TV and radio channels, with more being added every day:
@alaantv
@AlNahar_TV
@BedayaTv
@CBCDrama
@CBCEgypt
@CBCeXtra
@cbcsofra
@dubaitv
@ELRadio_9090
@mbc1
@mbcmasr
@ONtveg
@SamadubaiTV 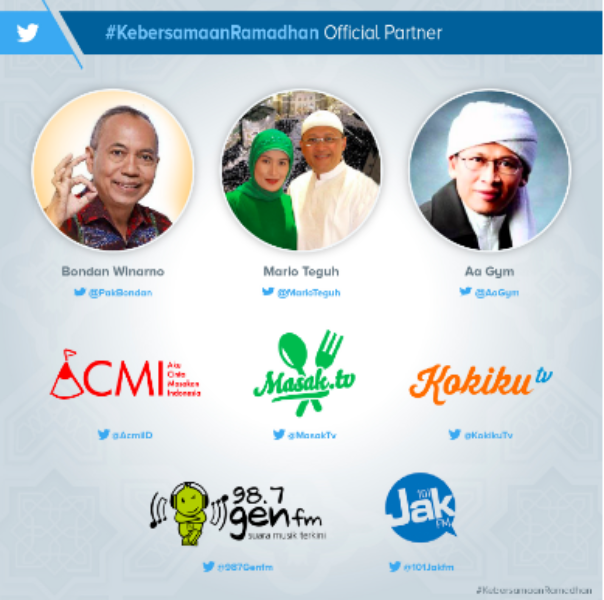 To all of our Muslims friends, may you have a blessed and peaceful Ramadan!