Whether you’re celebrating this 26 January by swimming at the beach, firing up the BBQ, or watching fireworks, make sure you’re part of the #AustraliaDay celebrations with our custom #AustraliaDay Twitter emoji. 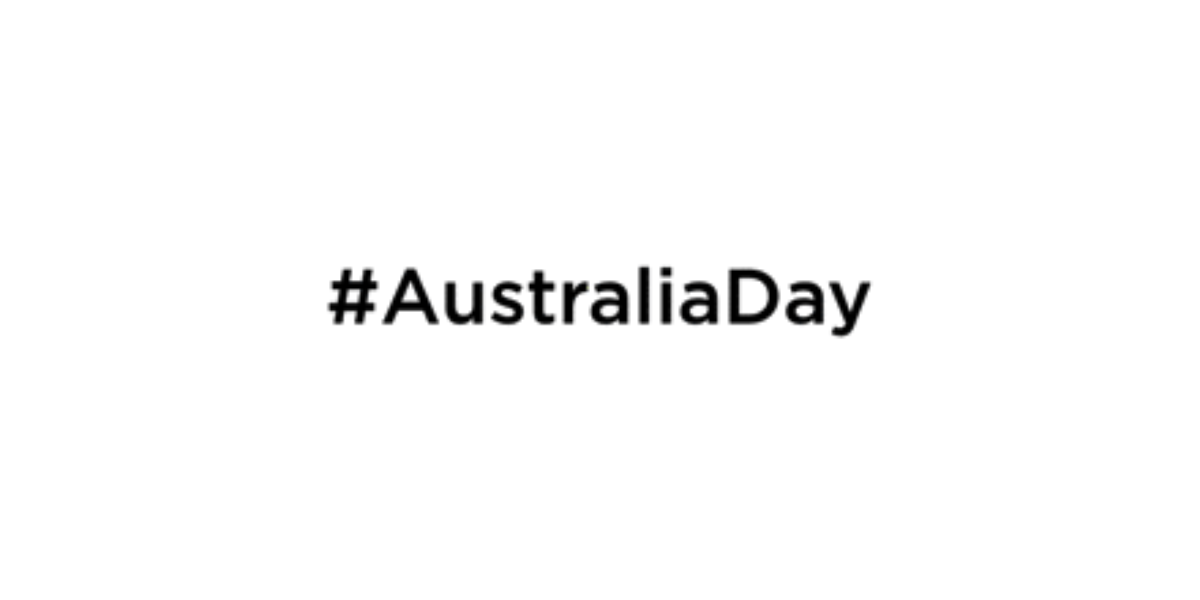 Tweeting an #AustraliaDay emoji is simple. Just use the hashtag #AustraliaDay, and a cute emoji of a koala wearing green and gold shades will automatically appear on your Tweet.

After getting their first look, Twitter fans weighed in to name the charming creature through a Twitter Poll. In a landslide decision, “Barry” emerged the winner. Welcome to Twitter, Barry the Koala! We’ll be calling you Bazza in no time.

Here is a selection of Tweets from the day: