The World's Best Rugby League players are coming. From 27th September to 2nd of December 14 men’s and 6 women’s teams will do battle to decide the 15th Rugby League World Cup. The tournament will hosted and played out across 13 venues in Australia, New Zealand and Papua New Guinea, and because it’s live sport; Twitter will be there every side-step and big hit of the way.

You can tweet and follow along as fans, players, teams and the world's media live all the action by using #RLWC2017.

For the match highlights and updates in Australia, follow @7RLWC

Australia hold the trophy and are favourites to retain it on home soil this time around. They open their campaign in a blockbuster against England, with lot of familiar @NRL stars on both sides.

The @kangaroos look to have something special up their sleeves to open the tournament. 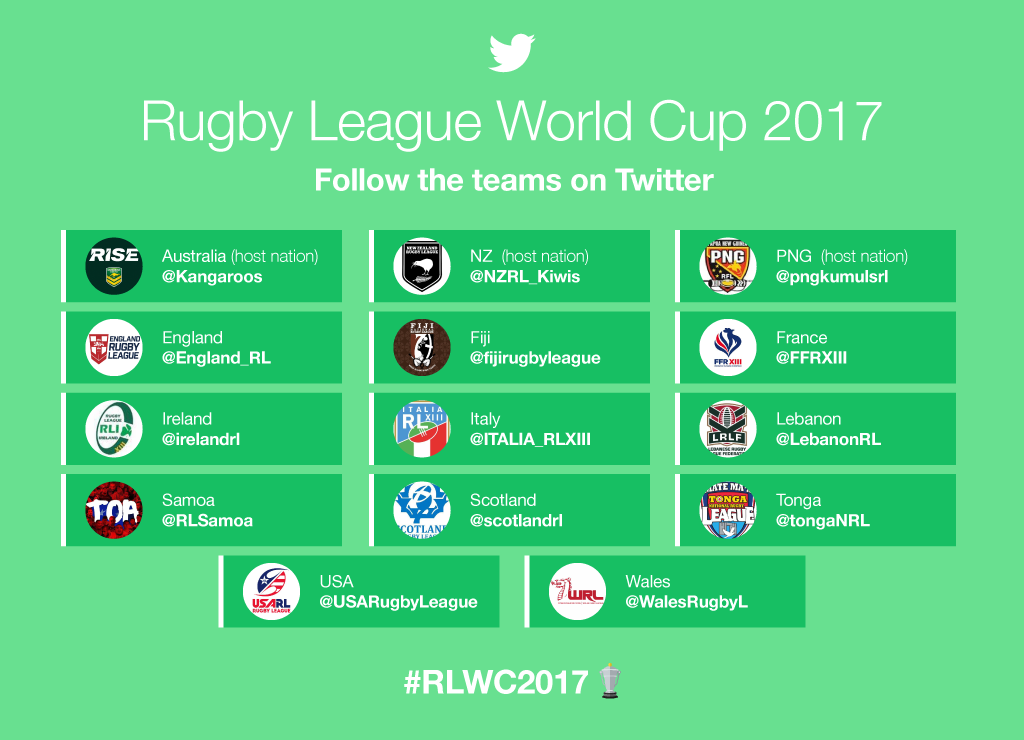 Other stories to watch

After choosing to represent Tonga over New Zealand Jason Taumalolo will play alongside  Andrew Fifita which will definitely be hard running  pairing to savor!

A huge milestone for Rugby League in PNG with games against Ireland, USA and they are already turning it on for first up Wales

Keep an eye out for Junior Vaivai who runs out for @USARugbyLeague after inspiration from his cousin @TheRock. 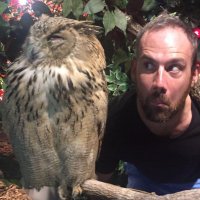