With more than 55,000 followers and 20,000+ Tweets under his belt, Jon Erlichman (@JonErlichman) is a prime example of how Canadian media can use Twitter to inform and interact with audiences across the planet. 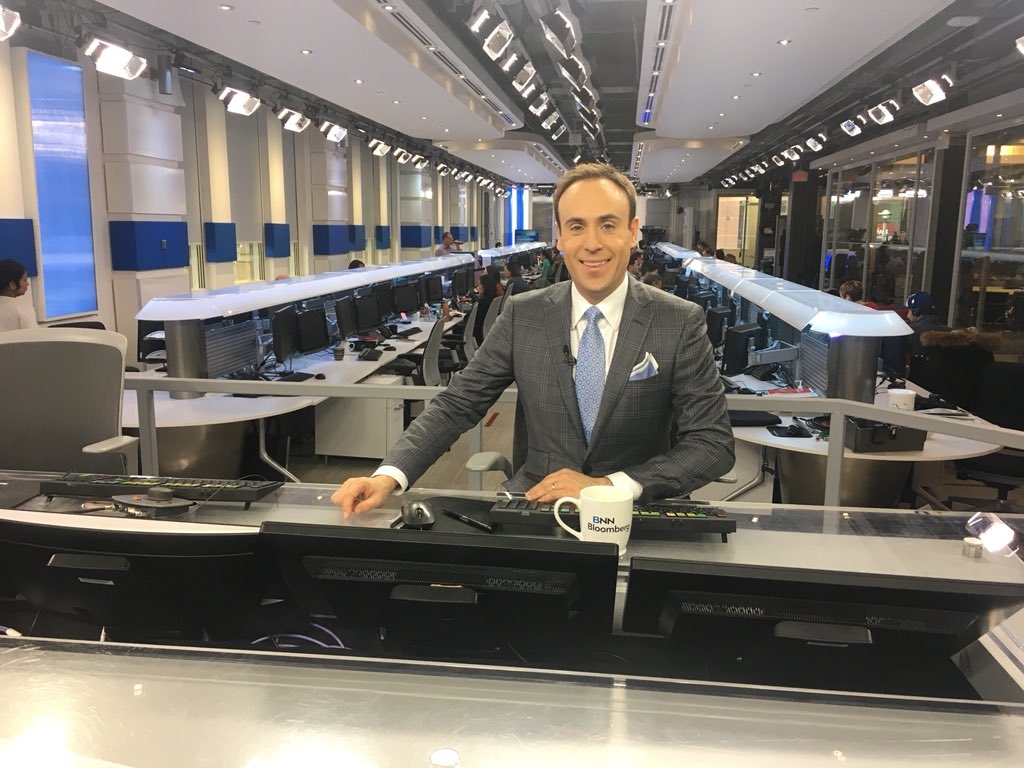 Jon is a senior anchor for BNN Bloomberg (@BNNBloomberg), a correspondent/anchor for CTV National News (@CTVNationalNews) and host of CTV’s celebrity entrepreneur show “Sidelines". He’s also one of North America’s best follows for real-time (and historical) snapshots of business insights, all served up in 280 characters or less.

We recently asked Jon a few questions about his unique Twitter style, what keeps him coming back to the platform and thoughts on why his content has gains consistent engagement on a global scale.

I started using Twitter regularly in 2010.  Working in news, I was curious about the platform. As I was getting my feet wet, some of my early tweets were quirky.  In fact, my Bloomberg Television colleagues devoted an entire TV segment to my random collection of tweets.

What I tweet and how I tweet has changed significantly since then.  And there are primarily two reasons why I continue to use Twitter today.  First, news gathering is a big part of my job and Twitter is a real-time platform.  It plays a key role in the dissemination of public information. Second, Twitter is an effective way to distribute the amazing content we produce at BNN Bloomberg and CTV News to a wider audience.

You have a unique style based on lists, recaps and historical snapshots. When and why did you start Tweeting in this style?

My job at BNN Bloomberg and CTV News is to cover breaking news and report accurately on the stories that follow.  On Twitter, I’m still telling those stories, but I’m also thinking creatively about how to effectively explain each story in a Tweet.

The lists started six or seven years ago, when I moved from New York to San Francisco and began covering tech companies for Bloomberg.  I don’t recall other Twitter users using lists back then, but I quickly realized that when you’re reporting on Silicon Valley’s fast-growing startups, there’s only so much you can say in one Tweet about a company’s explosive growth.  I was already using numbers and data to tell stories on television and in print, so I started to share that information on Twitter and it caught on.

Since then, Twitter has evolved and so has my use of the platform.  For example, I often include BNN Bloomberg video segments with Tweets to give users additional context on the story behind the data I’m sharing.

My Tweets are based on facts and numbers, not opinion. Users might put their own spin on the stats in my tweets, but the fact that they are not biased seems to be appreciated.

When did you start getting traction with your Tweets? Do you remember a specific point in time where Twitter clicked for you?

I remember in the summer of 2013, Business Insider placed me on a list of “The 100 Tech People You Have To Follow On Twitter.”   I had already built up a following, but that raised more awareness around my tweeting style. Increasingly, users would know what kinds of tweets to expect from me.  For example, when companies report their quarterly financial results, they know my tweets will provide context on how these businesses have evolved over the years.

Since you've worked extensively both in Canada and the United States, do you have a general sense of where your engagement comes from?

I’ve definitely noticed people from around the world engaging with my Tweets. I think users globally find the content interesting, especially when it shines a light on things we don't consciously think about every day.  For example, many of my Tweets highlight how technology has influenced our lives. It’s a subject Twitter users everywhere can identify with.

What was your most memorable Tweet that went viral and why?

I’ve had quite a few tweets that have caught on with Twitter users. Recently, one of my widely shared posts highlighted how much revenue some of the biggest tech companies generate each hour.  It definitely captured the attention of users! I’ve also found that highlighting how our own lives have changed over the past decade really resonates with the Twitter community. The rapid rise of smartphones, social media, and the app economy can be pretty powerful when it all comes together in a single Tweet 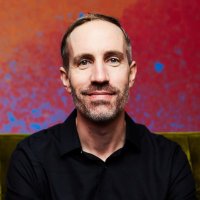