On February 24th, 2011, The Big Green Bookshop in North London tweeted “Please help” to their followers. The Tweet from @BigGreenBooks linked to a blog post that made one request: for their customers to buy an extra book during the week of the bookshop’s upcoming birthday. In this candid letter, Simon Key and Tim West (the co-owners) explained that if business continued at the same pace, they would have to close their doors in 9 months, unable to finish paying back their £60,000 bank loan. 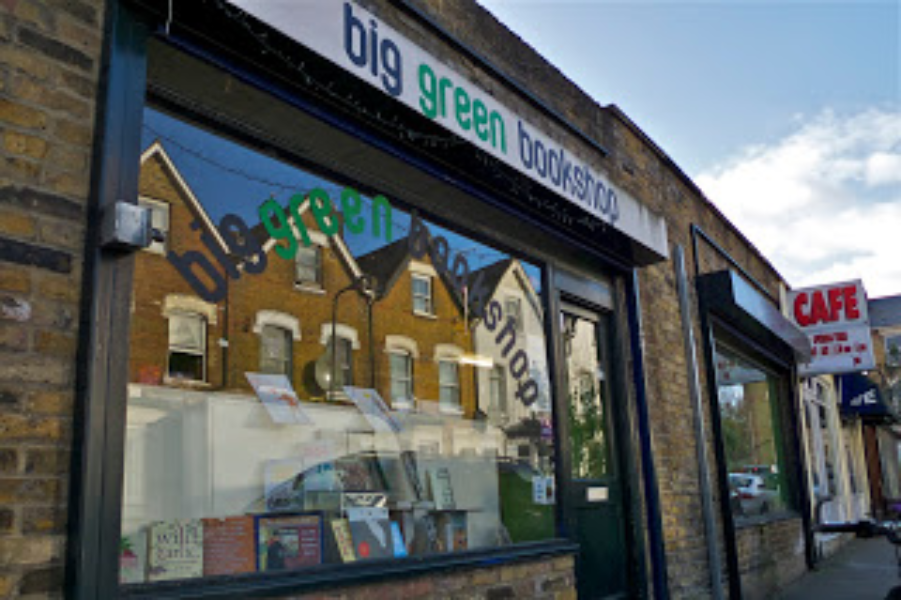 They weren’t prepared for what happened next. The Tweet was retweeted and retweeted - before they knew it, Big Green Bookshop was trending on Twitter in London. With traffic from Twitter and other media, the blog post was viewed more than 6,000 times and resulted in an outpouring of support from their local community and new friends around the globe.

The day after the Tweet, they sold enough books to cover their bank loan repayments for almost two months. Over the following months, they received support and donations from the local community, new friends in the publishing world, and bookshop fans in America who heard their story.

On March 8, 2012, The Big Green Bookshop celebrated its fourth birthday and had a lot to be thankful for. The support for this special London business continues to grow, and they’ve found even more ways to engage their loyal Twitter followers. Customers can now order books via Twitter, and some even tweet wish lists from Amazon.

It is a year ago today that I wrote this bit.ly/fMeulV. I cannot tell you how grateful I am to those of you who helped.

According to Simon, “There was a lot that contributed to our turnaround, but Twitter was the most effective means of getting the message out, and the response was indescribable.”