By
Wednesday, 16 May 2012
Link copied successfully

We had a great turnout at last Wednesday’s #LDNlocal event, where more than seventy entrepreneurs came together to learn about using Twitter to help grow their small businesses, and share their stories. 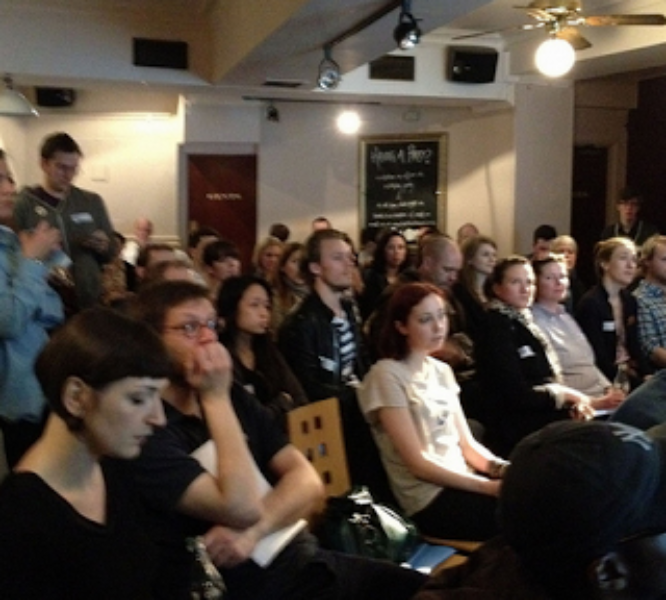 Russell Holmes and Vivek Bhatia, from ico design, spoke about how @ifancyasnog (Snog frozen yogurt) built buzz for their Covent Garden store opening by inviting users to tell them about their first snog via Twitter. From thousands of submissions, one-hundred were selected. The winners were welcomed at the store opening with a free Snog and enjoyed a slice of celebrity: their story on the pinkest wall in London. 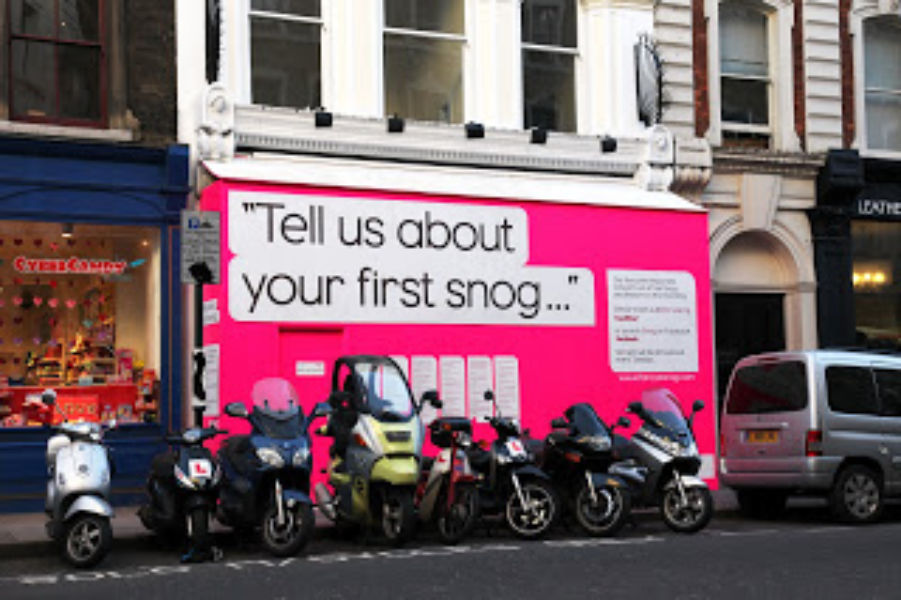 Sonja Todd explained how @TattyDevine used Twitter to get the word out when a larger company copied their designs by tweeting a link to a blog post. Tatty Devine’s followers came to their defense and before they knew it, the story was trending on Twitter and was picked up by the mainstream media. While the competitor had to withdrew three of the five pieces from stores; Tatty Devine built an even stronger relationship with their followers.

What do you think about these pieces that Claire’s Accessories are selling? tattydevine.com/blog/2012/02/c… @ClairesStores twitter.com/tattydevine/st…

Tim Wilkes described how @Timmys_Pies jumped on a trending topic (#BritishPieWeek) to spread the word about their pies. They created a competition for the wackiest pie and promised to make the one that made them laugh the most. While the lucky winner Jo enjoyed her Welsh tapas filled pie - Timmy’s Pies were put on the map. With humble beginnings in Chelsea Market - today they can be found in Harvey Nichols and Whole Foods.

British Pie Week competition: Tell us your most ludicrous pie fillings, the one that makes us laugh the most WE WILL BAKE AND SEND TO YOU

Twitter brings people closer to the things they care about - and often, that is a small business. There are many more examples just like these of local shops, cafes, pubs and restaurants connecting directly with their customers and reaching new audiences through Twitter.

Thanks @eimslambe for a very interesting evening last night talking about @twitteruk & small business #LDNlocal Lots to think about :)

If you have a story to share or fancy joining our next #LDNlocal event, send a Tweet to @TwitterUK.