With the premiere of Skyfall taking place tonight at London’s Royal Albert Hall (@RoyalAlbertHall), Bond fever has hit the UK. In fact, there have been more than one million Bond-related Tweets in the last month alone.

Comedian and author Charlie Higson (@Monstroso) is a huge Bond fan and the author of the Young Bond series of novels. He took to Twitter today to undertake a challenge that would help introduce modern-day 007 fans to Ian Fleming’s original 12 Bond novels.

Higson tweeted a description of each of the books, crafting each novel into 140 characters. He used Twitter to bring a whole new audience to the series, which started his love affair with Bond.

The novels were tweeted in chronological order, starting with Casino Royale, the first novel to feature Bond. 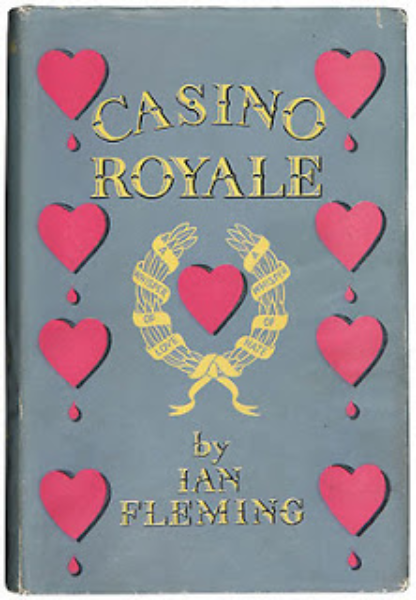 Here are the Tweets as they appeared:

From Russia With Love

007 lured to honey trap in Istanbul. Is killer Red the better agent? No. Murder on the Orient Express but 007 stabbed by Klebb’s deadly shoe
— charlie higson ( @monstroso) October 23, 2012

The Spy Who Loved Me

On Her Majesty’s Secret Service

007’s rule. Never fall in love. But Tracy’s different. 1st mess up Blofeld in Alps then we have all the time in the world. Blofeld disagrees
— charlie higson ( @monstroso) October 23, 2012

You Only Live Twice

The Man With The Golden Gun

Charlie also too part in a Twitter Q&A answering a host of Bond-related questions. Here he is at Twitter’s London HQ:

Follow #BondTweets to catch up on his answers, or to suggest your own 140-character synopses. And finally, here is a selection of the original book covers, which also appeared in Charlie’s Tweets today: 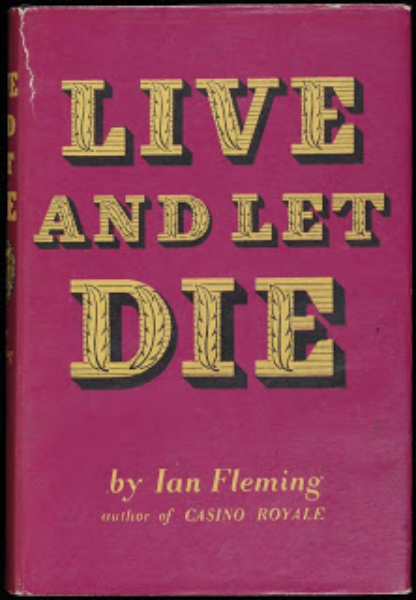 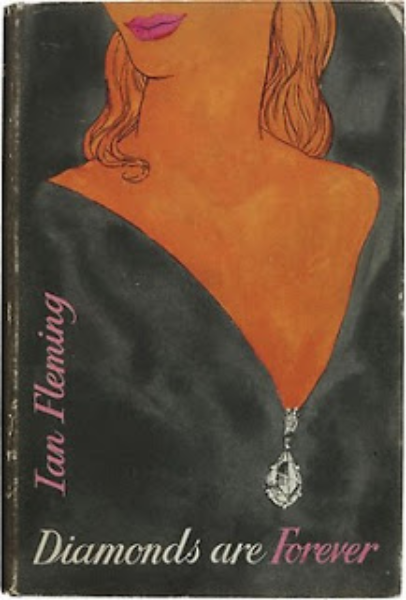 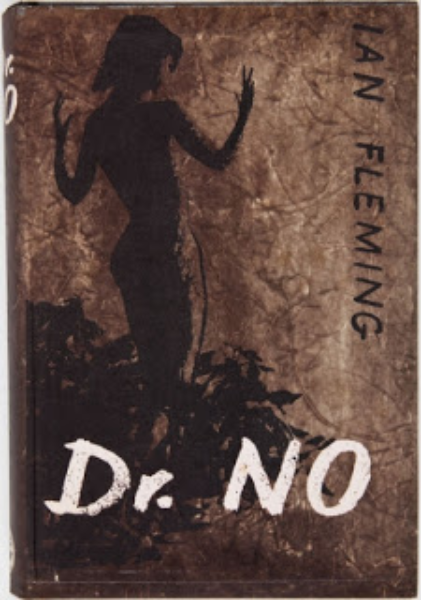 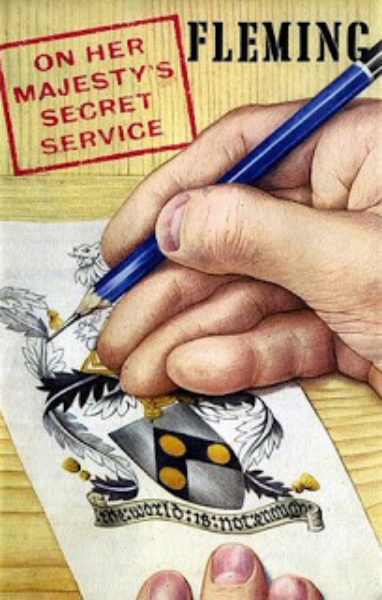