This autumn, UK sports fans are finding themselves closer than ever to the action they love, thanks to creative uses of Twitter by rugby union and football teams.

Take for example Kayla Louise Shortt (@kaylalou1). She responded to a Tweet from @WelshRugbyUnion, sending a Tweet using hashtag #finalword. This Tweet, selected from hundreds by the Welsh Rugby Union, was turned into an iconic sign at the end of the players tunnel.

@WelshRugbyUnion #finalword “If you can imagine it, you can achieve it. If you can dream it, you can become it.” (William Arthur Ward)

Simple, heartfelt thoughts transformed into the last, forceful words of inspiration to her beloved Welsh team as they took to the field to play South Africa (@bokrugby). 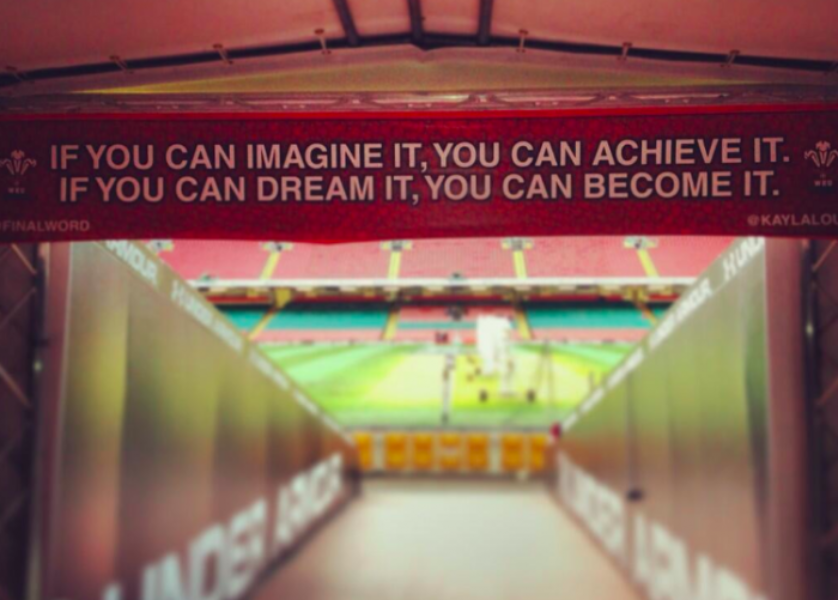 There is one more chance to make your presence felt at the Millennium Stadium this autumn for the game against Australia this Saturday November 30, so send your Tweets using #finalword now.

Meanwhile, over in Twickenham, the Rugby Football Union debuted something similar. @Official_RFU created a giant St. Georges’ Cross made entirely of fans’ Tweets, positioned to greet the England players as they prepared for battle against Australia (@QantasWallabies). 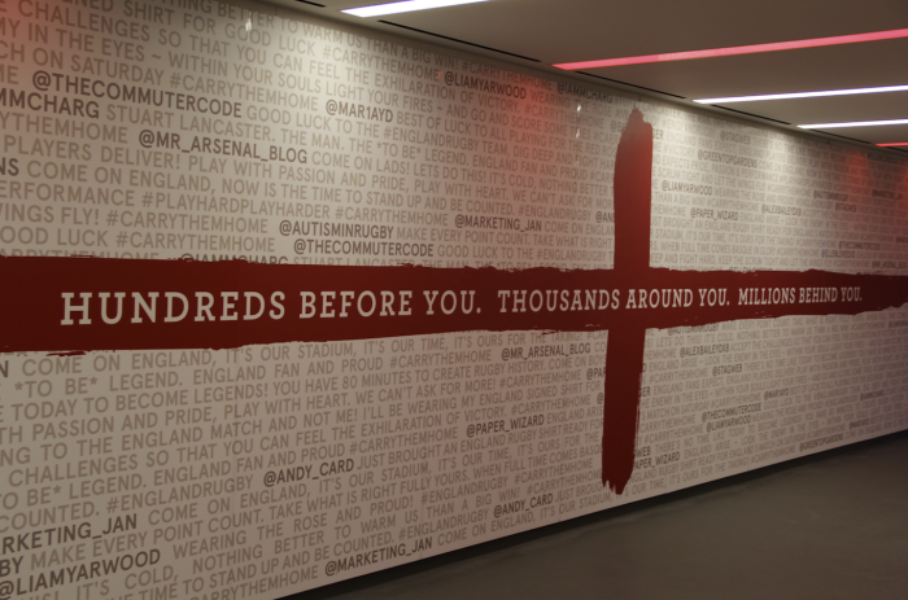 These powerful examples show how, by using Twitter, sports clubs are getting closer to fans than ever before.

Clubs use Twitter to fire up fans, give them exclusive access & break down barriers between VIPs & those at home.

And in football, QPR (@OfficialQPR) has given fresh purpose to its dugout, the prowling ground of manager Harry Redknapp. By incorporating the team handle (@OfficialQPR) and a matchday hashtag (updated for every home game), the dugout prompts fans to join the conversation about the match, extending it far beyond the ground on Twitter. 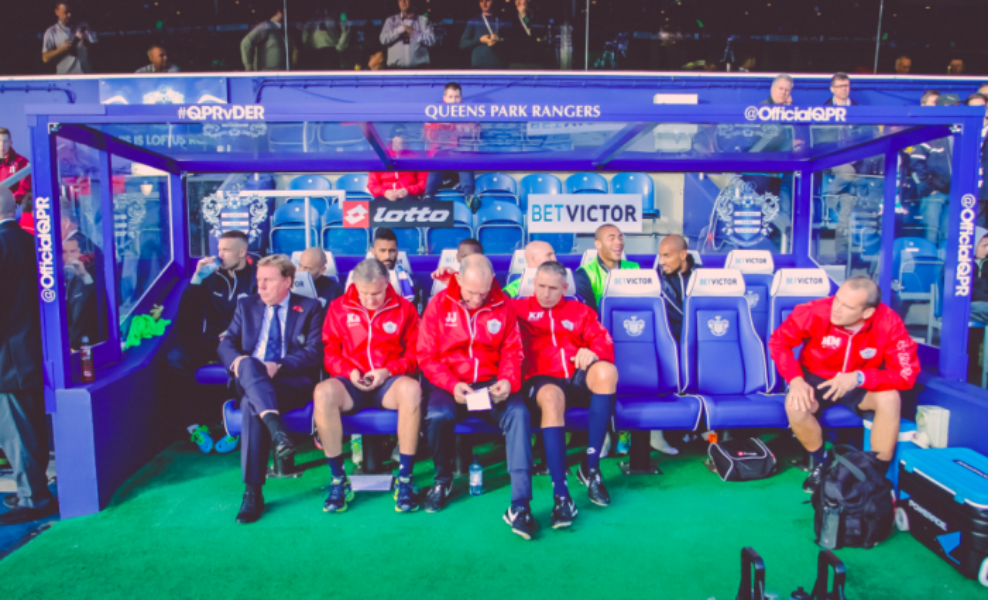 Southampton (@SouthamptonFC) are leaders in this quest to join the dots between 12th man (the crowd) and 13th man (fans watching around the world). At the precise moment Rickie Lambert scored the opener in a 2-0 win against Fulham, a fan Tweet was being projected onto the LED screen behind the goal. 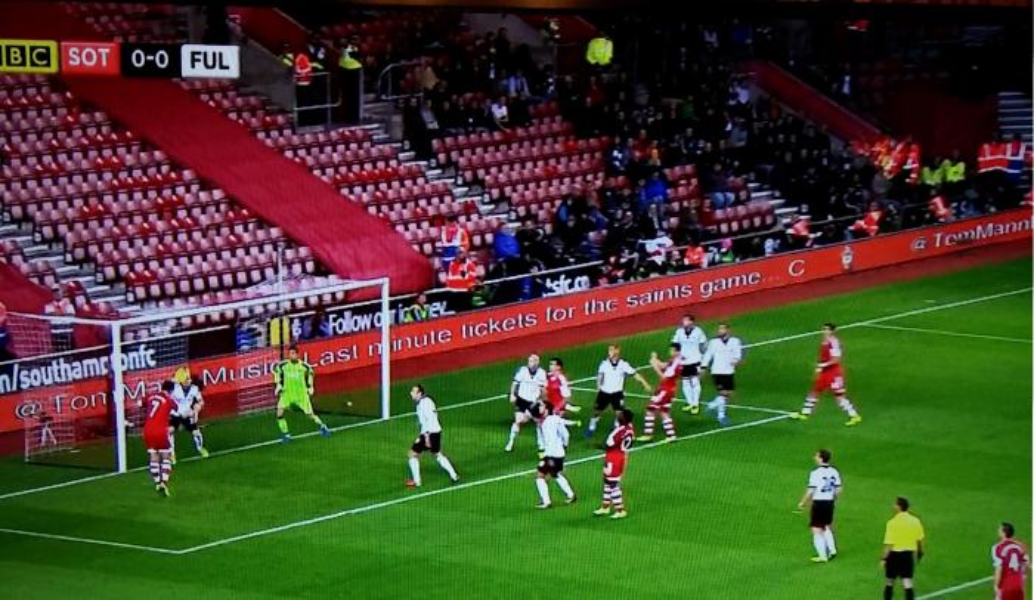 It came from Tom Mann (@TomMannMusic), a local musician with 55K followers, sparking its own sub conversation in the minutes after the goal was scored.

It was a great example of a club acknowledging the fundamental importance of fans, by putting one of them in the heart of the action at the moment that matters most.

Follow the 2013/14 football season with our discovery page, where you can find a list of all 20 Premier League clubs and players.