A new study reveals that 94% of Twitter users in the UK are engaging with mobile commerce on their smartphone, by browsing, researching and buying products. This is one of the results from new Path To Purchase research conducted by Nielsen looking at the role Twitter plays in influencing consumers’ shopping behaviour on their mobiles.

We wanted to understand what consumers actually do on their smartphones, as well as what they say they do. To do this, we studied @Nielsen’s panel of consumers who have installed software onto their Android smartphones. The software sits in the background and analyses the apps they use, the websites they visit and the type of activities they engage in.

We then surveyed these users about their activity and the role Twitter played in influencing their decisions. 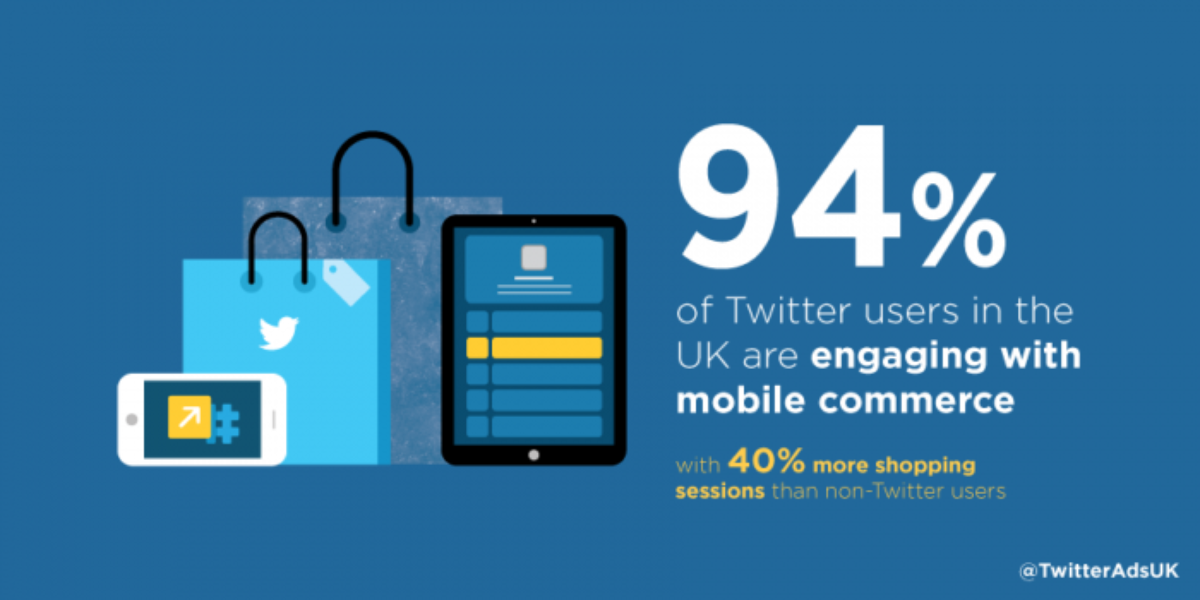 The 94% of Twitter users who engage with m-commerce span different phases of shopping: research and looking at product reviews, visiting a website and adding products to the basket and purchasing. The Path to Purchase research looked at all of these different stages, including the post purchase moments when consumers discuss their new buys with friends.

Twitter users engaged in 40% more shopping sessions than non-users and spent 31% more time shopping. In fact, Twitter users are 50% more likely to view their basket and purchase what they have been looking at. 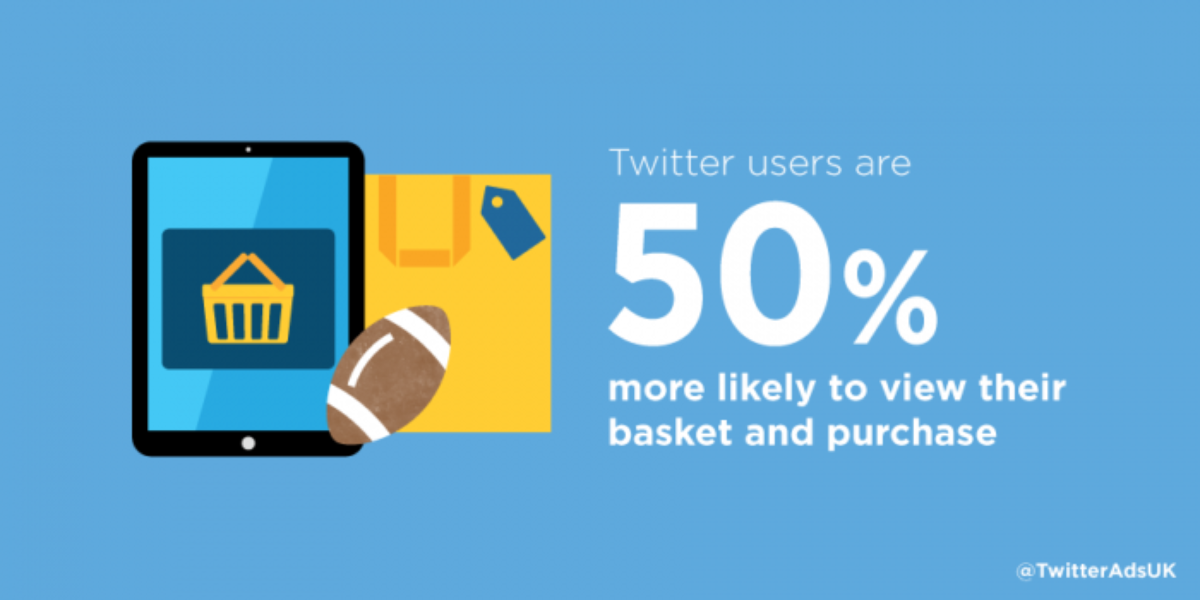 It underscores the strong relationship that Twitter has with mobile devices. As we revealed recently, 80% of Twitter UK users access the platform via their mobile device.

Twitter regularly has the potential to influence mobile shopping

We found that one in three people who shop on their mobiles have used Twitter within a session that included retail activity. Each of these moments represent an opportunity for retailers and brands to reach out to prospective customers and influence them. And Twitter does drive consumer decisions.

A third say that something they have seen on Twitter has contributed directly towards a purchase made on their mobile. 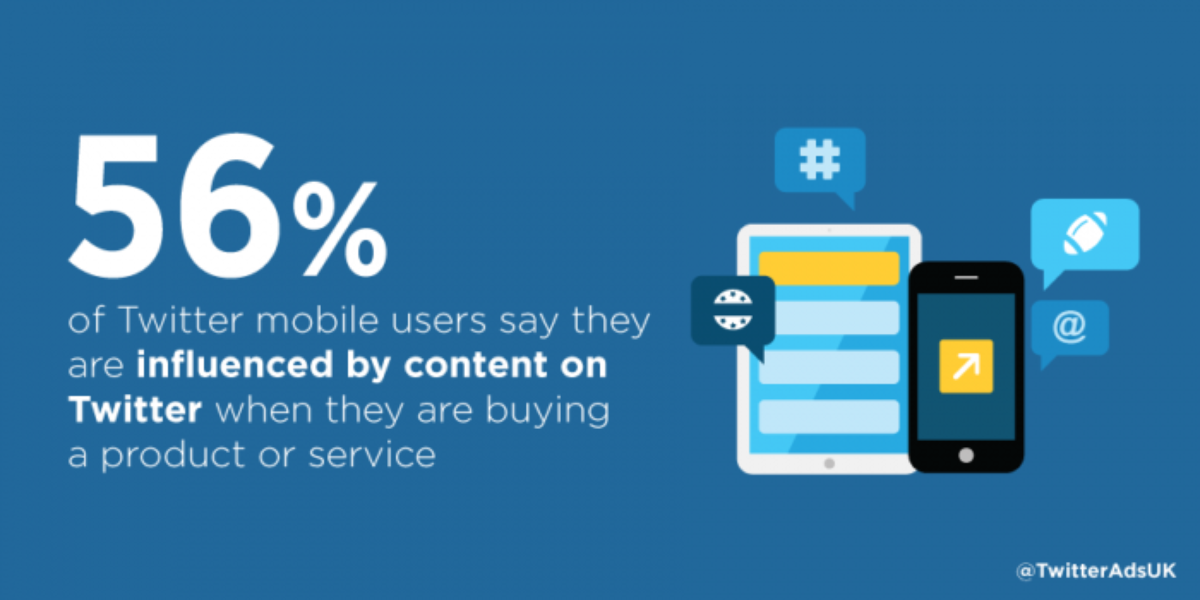 Users who follow brands are active and engaged mobile shoppers

Building your follower base translates into different shopping behaviour from users too. Those users who are following brands and companies on Twitter engage in 23% more retail sessions than non-followers and spend 17% more time engaging with retailers.