After a long night of counting, the final numbers are in — and it’s a ‘No’ for Scottish independence.

From when the polls opened at 7 a.m. on Thursday, until 7 a.m. this morning, Twitter users sent 2,603,497 Tweets, in a campaign that captured the attention of people around the world.

Peak in Tweets
When the result was finally confirmed at 6:11 a.m. this morning, people took to Twitter to celebrate and commiserate, generating a peak of 5,212 Tweets per minute (TPM). That was the highest peak in Tweets per minute recorded during the referendum process as a whole, beating the peaks seen during the referendum debates on August 5 (2,019 TPM) and August 25 (2,213 TPM).

In this visualisation from @TwitterReverb, you can see how the mentions of the ‘No’ result soared as the result was announced:

Click on the image to see the chart animate

This interactive map of geotagged Tweets shows the global nature of polling day, with conversation about the ‘Yes’ and ‘No’ votes spreading across Scotland and beyond: 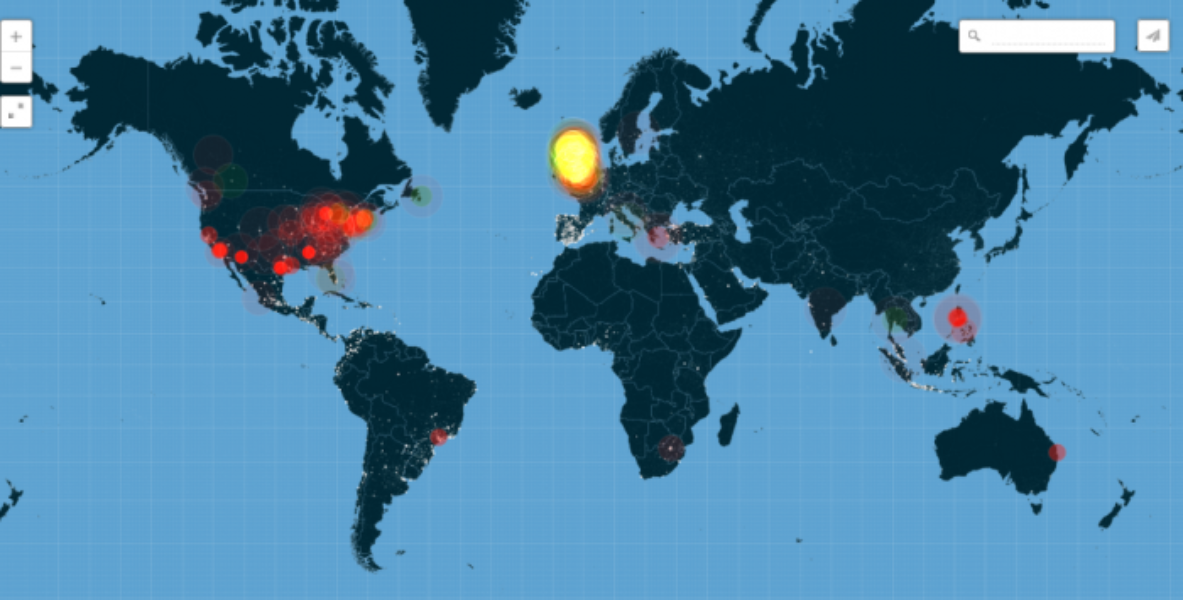 As the news was confirmed, political leaders from across parties used Twitter to communicate with their followers in Scotland and beyond, and other well-known voices shared their views in 140 characters:

And in this collection of Tweets, you can see how the results broke throughout the course of the night.

Record turnout
With a turnout of 84.6% and more than three million votes cast, it was clear that the vote had captured the Scottish imagination. Both the ‘Yes’ and ‘No’ campaigns played out across Twitter, as well as non-partisan initiatives such as the Scottish Youth Parliament’s #YourVoteMatters campaign.

And as the UK reflects on a united future, Twitter remains the global debating chamber where politicians and voters alike come together to discuss and debate political issues, without barriers.