Victory may have eluded @England in their opening World Cup match this evening, but support from fans on Twitter did not disappoint, as football lovers from across England and beyond took to Twitter to follow every kick.

There were more than 7.2 million Tweets about the match as England (@England) and Italy (@azzurri) met in Manaus. And despite England’s eventual defeat, the match peak of 219,637 Tweets per minute came as as Daniel Sturridge scored England’s equaliser in the 37th minute.

Gracious in defeat, Sturridge (@D_Sturridge) had this message to fans from the team bus after the game:

During the broadcast, the most mentioned England player on Twitter was Steven Gerrard, sitting alongside Italy’s most-mentioned Mario Balotelli (@FinallyMario):

This animated map shows how the game played out in Tweets over the course of the game. Click on the map to see the UK light up in Tweets as the ball hits the back of the net: 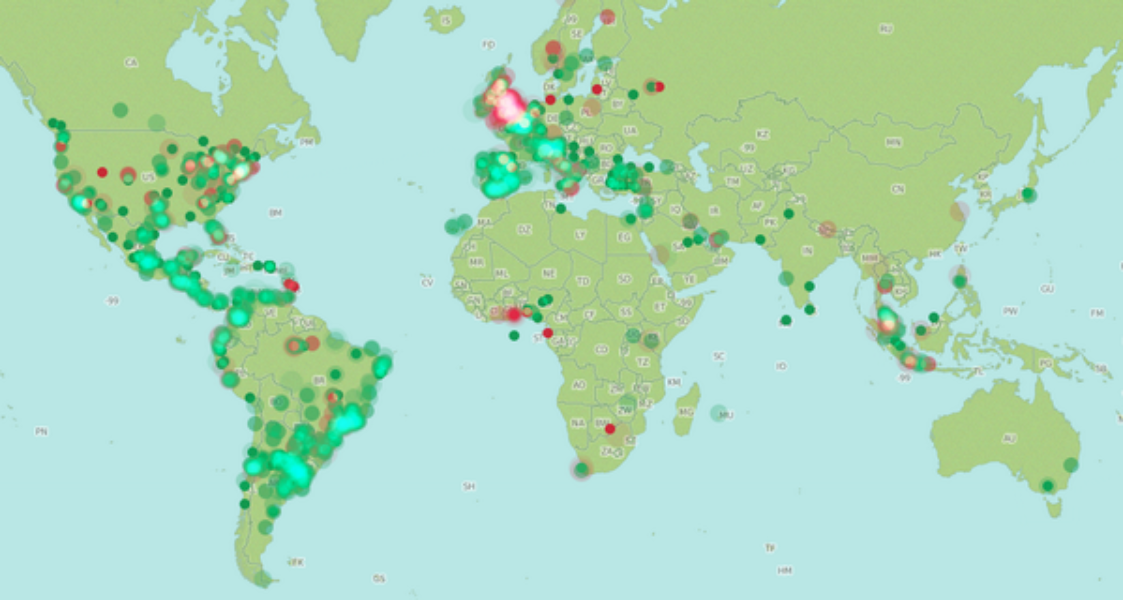 As the game approached, players, pundits, commentators and fans joined the global conversation on Twitter. This collection highlights some of the Tweets that captured the moments before, during and after the game:

A new perspective was brought to the game by Tina lannin and her team of forensic lipreaders at @121Captions. They live-tweeted their unique perspective of the game for fans across England and beyond:

The most retweeted Tweet of the evening came from One Direction’s Liam Payne @Real_Liam_Payne, whose message of encouragement captured the public’s imagination with more than 62,000 Retweets:

If you’re following England’s efforts, be sure to tune in on Twitter for England’s next match and join the roar of the crowd. They meet Uruguay (@AUFOficial) on Thursday June 19 at 8pm.