Get a personalised six-second song with #KodaVine

Fans of Irish band @Kodaline are in for a festive treat this week with #KodaVine — a series of personalised songs they’ll be recording especially for fans.

At 2 p.m. GMT on Tuesday, 16 December, Kodaline will spend two hours recording as many mini-masterpieces as they can for fans who request them. To get a #KodaVine just Tweet @kodaline with who the song is for and why, using the hashtag #KodaVine.

The project comes ahead of the launch of their new single “Honest” in the new year.

Kodaline said of #KodaVine “The support for ‘Honest’ so far has been amazing. We want to say thanks by giving people the chance to send an early Christmas present, on us. Use Twitter and #Kodavine to tell us who it’s for and why, and we’ll create a #Kodavine just for them.” 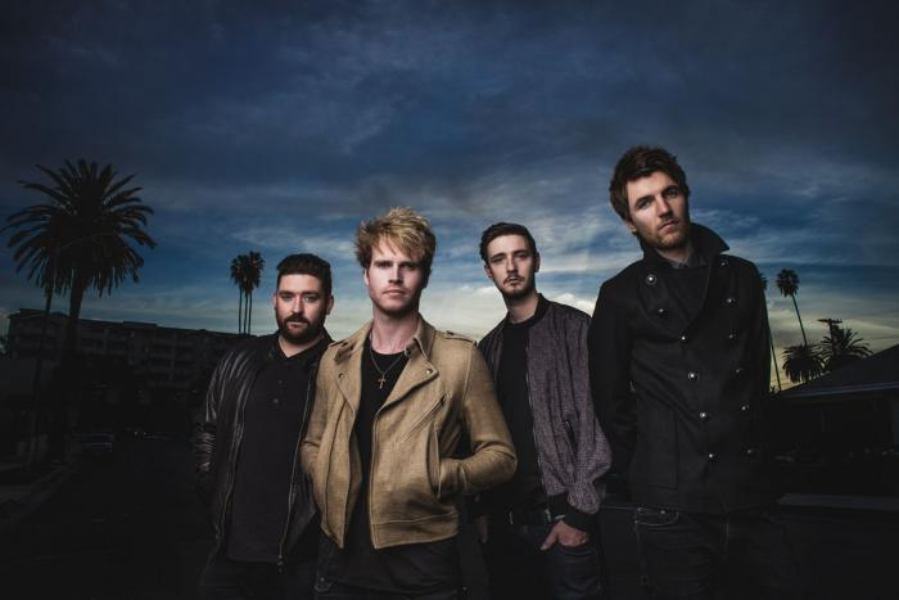