Hundreds of museums and galleries from across the UK and Europe will come together on Twitter later this month for the first ever #MuseumWeek, a project that will connect people to artwork, culture, history and science in new and interactive ways.

#MuseumWeek will take place from Monday 24th March to Sunday 30th March and will give Twitter users direct and unparalleled access to some of Europe’s leading museums and the people behind them in 140-characters bursts. 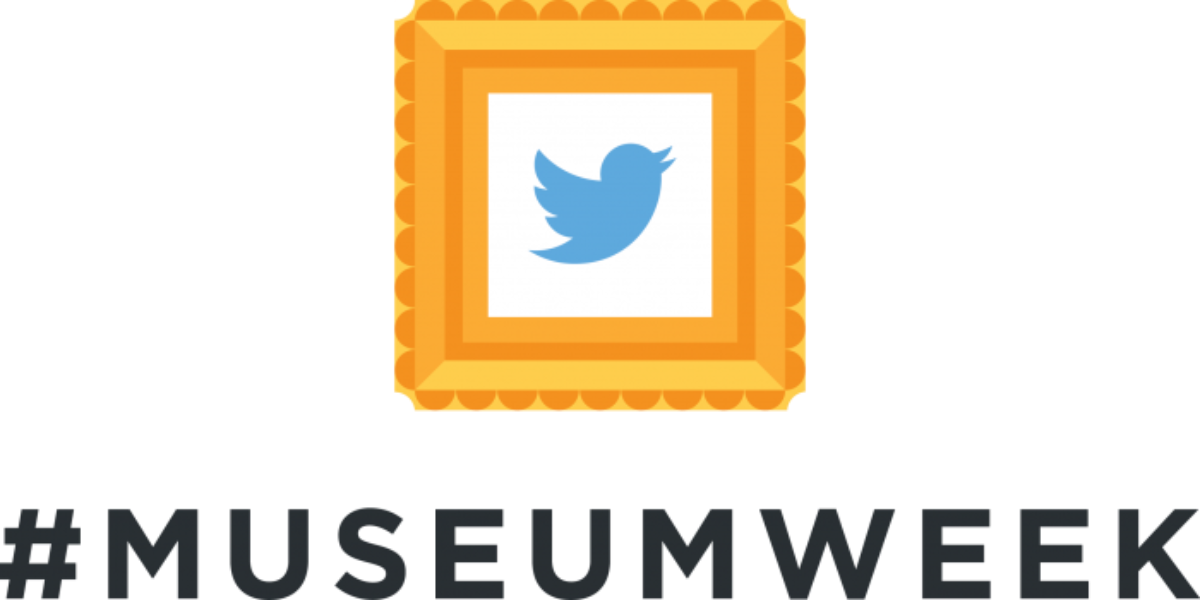 The project also includes some of the UK’s lesser-known, smaller or more specialist museums, such as the Roald Dahl Museum in Buckinghamshire (@RoaldDahlMuseum), Cumbria’s Pencil Museum (@PencilMuseum), Pembrokeshire’s Tenby Museum and Art Gallery (@TenbyMuseum) and the Time and Tide Museum (@timetidemuseum) in Great Yarmouth.

#MuseumWeek offers a real-time, behind-the-scenes look at organisations across Europe and the UK.

Participating organisations will include the hashtag #MuseumWeek in their Tweets for the week, meaning users can follow along on Twitter. In addition, every day there will be a different theme including #MuseumSelfies, #AskTheCurator and #MuseumMemories.

Some museums and galleries will also run their own projects to coincide with the week. Historic Royal Palaces (@HRP_Palaces) will be giving users a unique insight into a day in the life of Henry VIII, and hosting a live Twitter Q&A with the former monarch between 8 and 9 p.m. on Monday 24 March.

The Natural History (@NHM_London) and Victoria & Albert (@V_and_A) museums will be partnering on a special #MuseumSelfies initiative at their ‘Friday Lates’ event on 24 March.

Mar Dixon (@MarDixon), an expert in social media and museums and host of the @CultureThemes project, said: “Every day of the year museums and cultural institutions across the world are using Twitter in exciting and interesting ways to tell the stories of their collections to new audiences.

#MuseumWeek will shine a light on these activities, giving a real-time glimpse into the workings of UK museums.

Jesse Ringham, Digital Communications Manager from Tate, said: “Tate’s presence on Twitter is crucial to engaging our global audiences in on-going conversations about art and creativity. @Tate now has 1 million followers, making the gallery the most followed museum on Twitter in Europe and the third largest worldwide. We’re delighted to be joining this international initiative alongside large and small museums and galleries from the UK and beyond.”