Starting today, more than 350 museums, galleries and cultural institutions from across the UK will come together on Twitter for the first ever #MuseumWeek. Check out this page to see if your favourite museum is taking part! 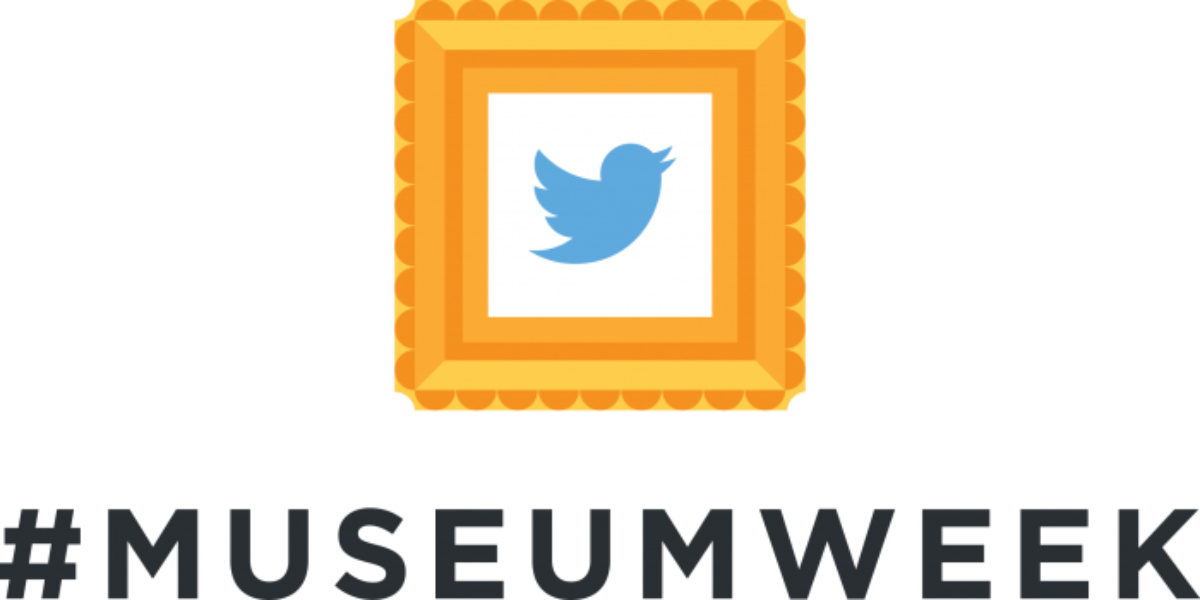 The week long celebration runs from 24th to 30th March and will bring museums to life for people across the UK and beyond.

Connect with artwork, history, science and literature in new and interactive ways over #MuseumWeek

Organisations taking part in the UK range from leading cultural organisations to lesser-known, smaller or more specialist collections. Every day each museum will tweet with the relevant day’s hashtag, and users from all over the UK can get involved too:

Minister for Culture, Communications and Creative Industries Ed Vaizey (@edvaizey) said: “Our museums are fascinating places of knowledge and discovery and the first ever #MuseumWeek will allow millions of followers to get a unique glimpse behind the scenes.

“It’s fantastic that so many of our museums including the Science Museum, Tate, and the British Museum are taking part, highlighting to a global audience why they’re among the most popular and exciting attractions in the UK.”

Hundreds of activities will take place across the UK — here’s a taster:

Philip Taylor, Head of Marketing at VisitBritain, said: “#MuseumWeek is a fantastic opportunity to showcase the hundreds of museums and galleries in the UK to our global audience, and enhance Britain’s reputation as a world-beating destination for arts and culture.

Twitter is a key part of the GREAT campaign’s social strategy, allowing us to engage thousands of followers, bringing them closer to British culture, sport, food, heritage and more.”

There have been more than 20,000 mentions of #MuseumWeek on Twitter since the project was announced on 11 March, and 18 countries will be represented in the week, including Spain, Italy, France and Ireland.