Twitter, a hashtag and the story of Hunter Boots at LFW

Twitter’s ability to bring the world closer to London Fashion Week is one of the reasons why iconic British brand Hunter Boots (@HunterBoots) worked with the platform to help change how the world saw its business. We spoke to creative director Alasdhair Willis about what Hunter did and how it delivered.

Over the past year, Hunter Boots has been reinventing itself for the digital age. Since arriving, Willis has taken a brand synonymous with one product – the classic Wellington boot – to one that is becoming a fully-fledged lifestyle brand. 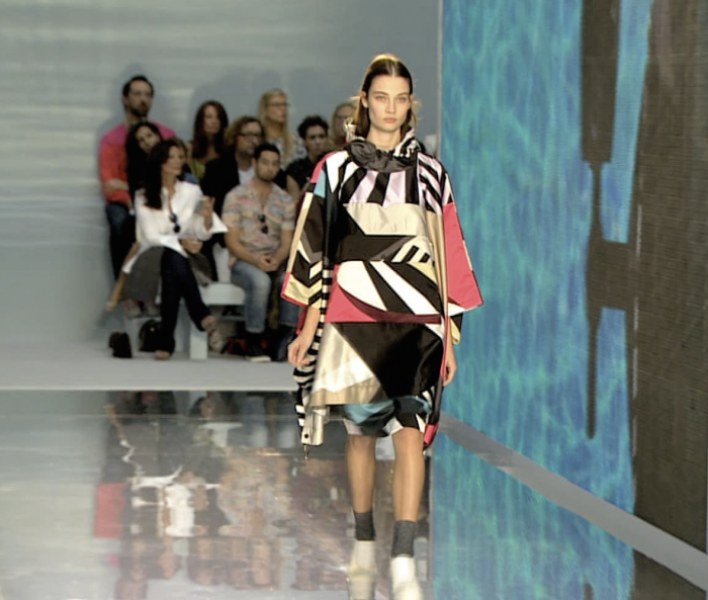 This autumn, @HunterBoots took its activity on Twitter to the next level with its #Beahunteroriginal hashtag campaign. It shared broadcast quality highlights that instantly captured the real-time magic of the runway in video. This allowed the brand to share a #LFW front row experience with a global audience as its show happened.

In doing so, Willis says the campaign propelled @HunterBoots into a London Fashion Week conversation:

It allowed us to engage and amplify our new brand message to a new audience. It made us relevant, I think, within that conversation.

That conversation delivered with significant numbers. It achieved more than 3.77M Impressions, 306K engagements and a peak engagement rate of 26.58%. These results helped @HunterBoots feel good about their involvement with Twitter at #LFW. “The results of the campaign were great and delivered some really impressive numbers that more than justified our investment”, says Willis.

Now, watch @HunterBoots explain how they achieved this: