People from all over the world come to Twitter every day to find information and advice about the world of work. In fact, there were more than seven million Tweets about jobs in the last month alone.

On 24 February, businesses across the UK will come together as part of our first Twitter Job Fair in Europe, an initiative designed to connect employers and job hunters via Twitter.

Employers
People will be able to find exciting new roles on offer from companies across the UK by following the hashtag #YourJob. In addition, there will be information, advice and guidance from experts from a range of industries shared on Twitter throughout the day.

Q&A
The day will also feature an expert Q&A with “The Apprentice” 2012 winner and recruitment entrepreneur Ricky Martin (@RickyMartin247).

Ricky, who now runs recruitment company HRS (@Hyperec_HRS) with Lord Sugar (@Lord_Sugar), will be giving UK Twitter users career advice and insight on what employers are looking for today. Twitter users can Tweet their questions to Ricky using the #AskRicky and #YourJob hashtags. 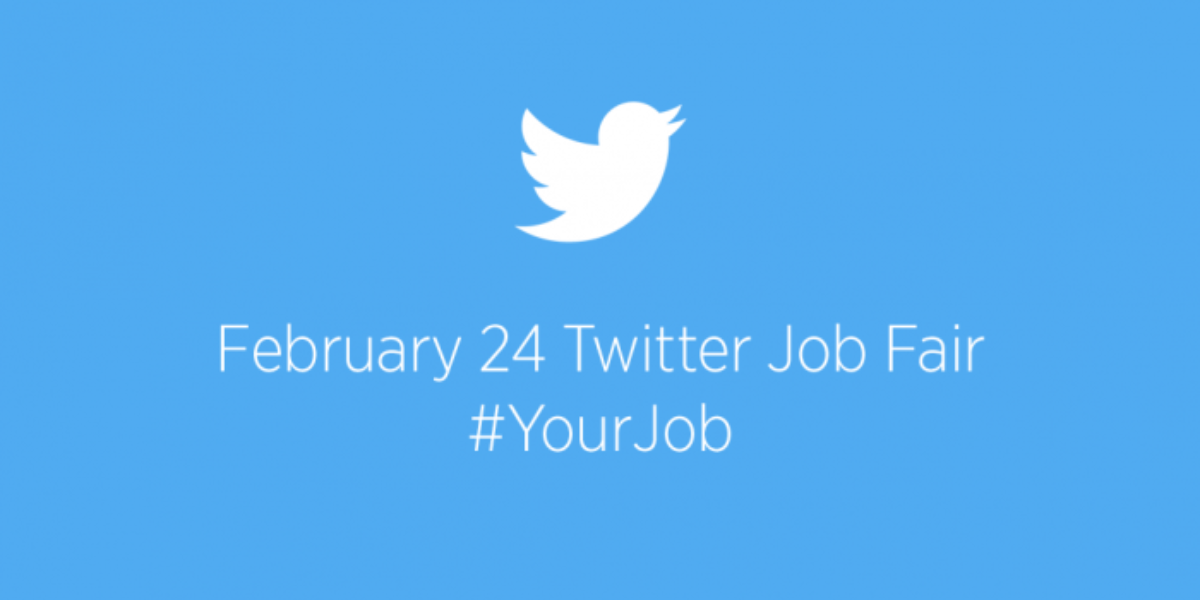