It’s almost time for our #PoweredByTweets exhibition at Somerset House, where the six competition finalists will be on view at the London Design Festival. The exhibition is the culmination of a contest that began in April to see amazing Twitter-powered inventions brought to life. Before it gets underway on 21st September, we wanted to give you a sneak peek of what’s been created.

One of the stand-out ideas from the entire competition was #PutRedBack, an exhibit designed to push the government to review legislation that bans gay men from donating blood. It’s a simple idea: a rainbow filled with liquid, but the red is missing. Each Tweet using #PutRedBack fills the red in the rainbow back up again.

The tests on this entry are looking great, and what we’ve learned in the past two months is that ink works better than food or clothing dye when creating a giant rainbow. 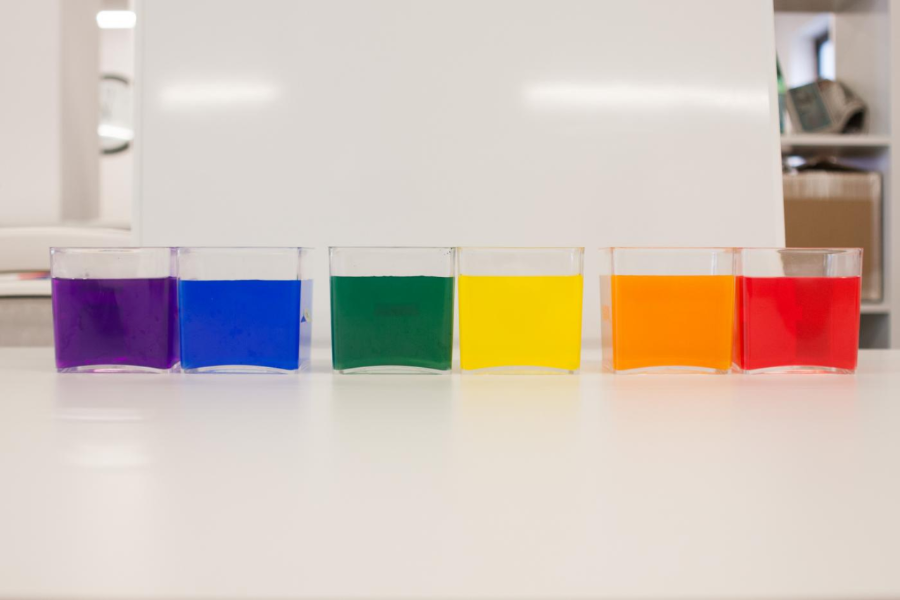 Pigeon Patrol was one of the judges’ favourite ideas. Armed with pollution monitors in tiny backpacks, pigeons Tweet live pollution data. That’s another thing we’ve learnt in the last few months: a trained pigeon can carry up to 75g in weight. (An additional thing we’ve learnt: they’re not so great in an exhibition space…) This a great demonstration of how Twitter data can be used to add value in a totally new way. 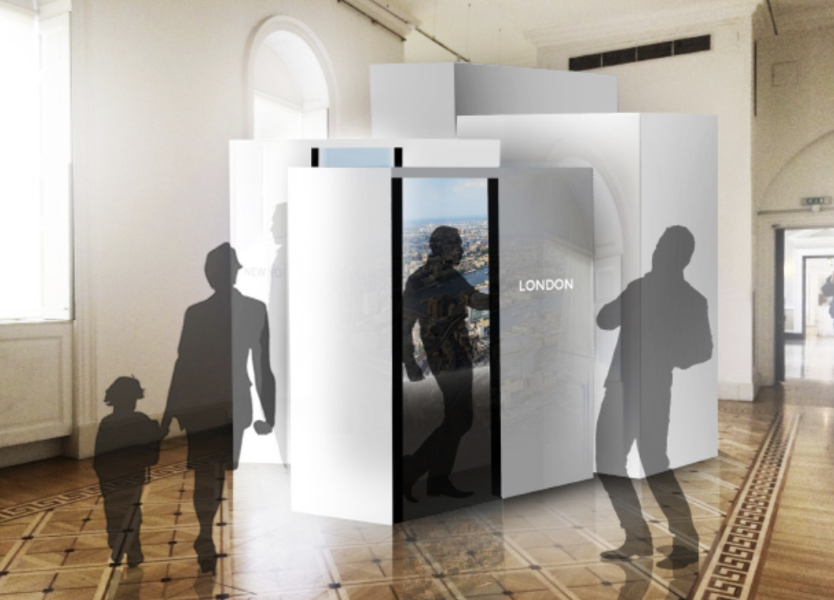 WordByWord uses the power of the universe of Tweets to unlock the words of a book. Each time someone Tweets the next word in the book, the typewriter bashes that word out until the book is completed.

We’ve been sourcing old-school typewriters, building clever mechanics to get the keys typing remotely, and because we’ve chosen to use “Alice In Wonderland,” even looking up stats about how often Futterwacken is used on Twitter (ten times in the last day, since you ask). 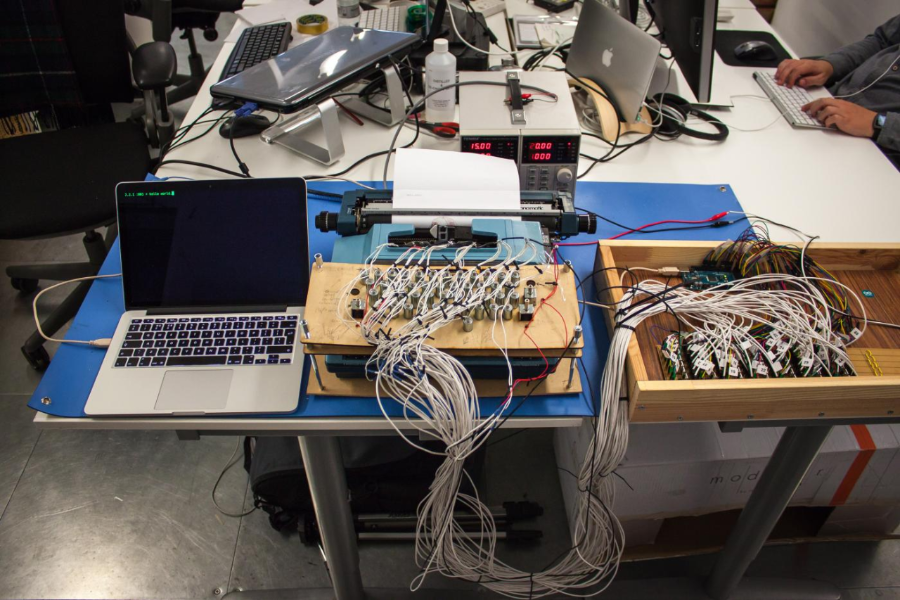 The exhibition #PoweredByTweets is open from Monday 21st to Sunday 27th September. It’s free to visit, so come get inspired by loads of new, exciting and sometimes downright bonkers ways to use Twitter. For more on the opening times and other info, visit LondonDesignFestival.com.