Today we’re thrilled to announce the six winners of #PoweredByTweets, the contest we unveiled three months ago, working in collaboration with the London Design Festival, to encourage Twitter users to create something beautiful via Twitter, or use Twitter to solve a problem. We were not disappointed. Ideas came from across the country: creative agencies, media agencies and brands, universities, start-ups and hospitals.

The winning ideas, which you can read about in detail below, were uniformly inspiring. They ranged from environmental challenges to using art to raise social awareness to the power of words.

Each of the winning entries will be built by Pixie Labs (@pixielabs) and exhibited during the London Design Festival (@l_d_f) at Somerset House in September. And each winner will also receive a Twitter Ads budget to help spread their ideas even further.

How could Twitter be used to monitor the quality of air and reporting back in real time on Twitter? The answer might not seem obvious but the idea they came up with was a flock of pigeons. Each pigeon will be equipped with a backpack capable of measuring carbon monoxide and nitrogen dioxide levels in the atmosphere.

The top three words of 2013 were heavily influenced by internetisms: ‘404’, ‘hashtag’, ‘fail’. In 2014 that went even further. The number one ‘word’ was a symbol — the heart emoji. #WordWatching will ask, how do we keep up with language and how does it evolve?

How can we use Twitter to keep people engaged after they’ve donated? After pledging a monthly donation to WaterAid, users are assigned a #TweetTap to indicate that they’ve chosen to support, for example a tap in Muele, Mozambique. This Twitter-enabled tap will then update the donor on how much water has been produced and the impact it’s had on the local community — creating a shareable, tangible result and a stronger bond with the donor.

Across the UK, there is a shortage of blood. By law, gay men are not allowed to donate blood. We think everybody deserves the right to help another human being. That’s why we want to help create a beautiful interactive art piece that uses Twitter and the London Design Festival to fight for this human right. The exhibit will feature a flag-shaped installation filled with different colour liquids resembling the rainbow flag. With each Tweet, we will add a symbolic drop of “blood,” slowly putting red back in the rainbow. 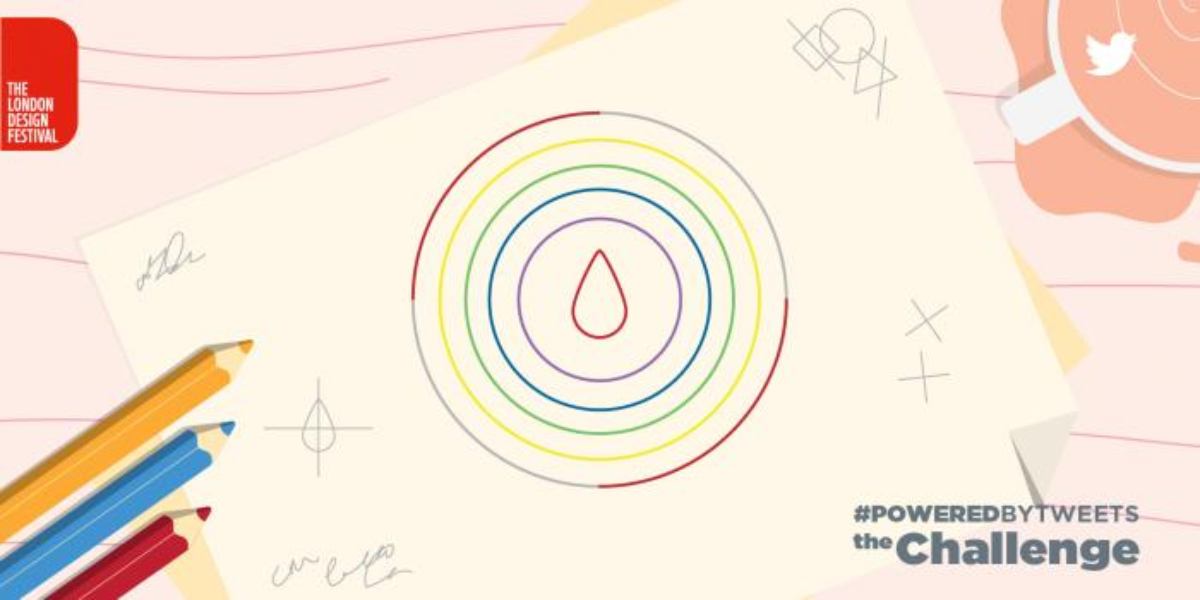 Chemotherapy can be a traumatic and exhausting, #mindscape will provide an uplifting distraction from the natural anxieties of waiting and receiving treatment, which can span months if not years. Harness the power of Twitter to enable cancer patients receiving chemotherapy to communicate non-verbally and create a visual #mindscape they can collectively enjoy in real time. 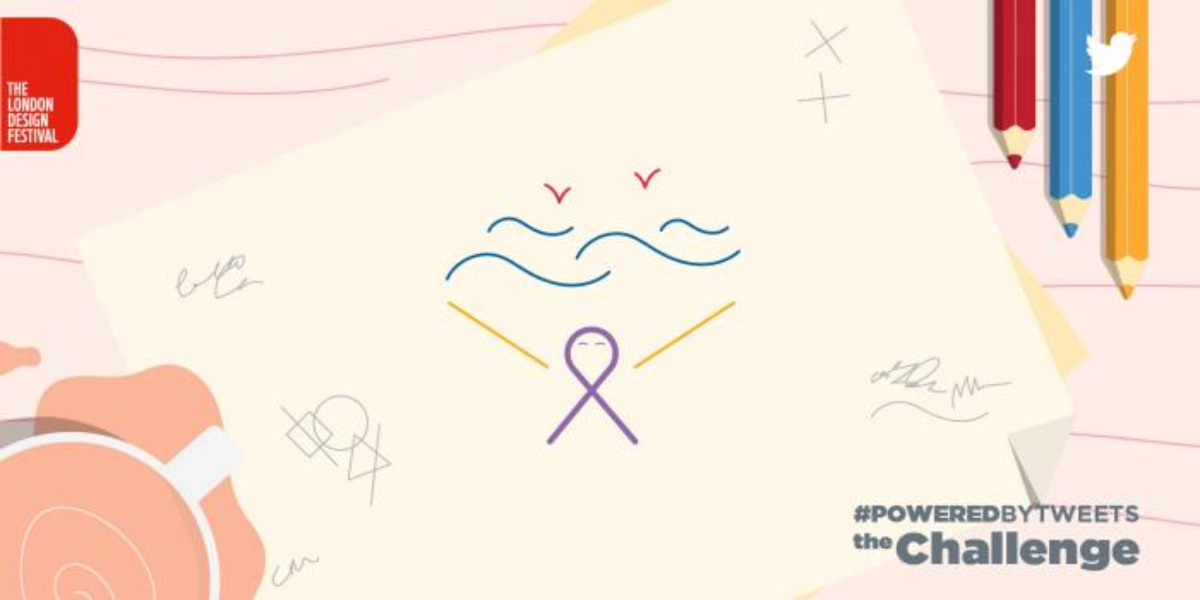 Use Twitter to reveal a previously unreleased book word by word. Each word of the book is ‘released’ by Twitter in real time. As a Tweet appears somewhere in the world containing the next word of the book, so Word By Word will release the book’s next word — until the entire book has been gradually revealed. The centrepiece in the exhibition is a typewriter, which types the next word in the manuscript whenever a Tweet is detected that contain it. The manuscript is revealed gradually on one long scroll of paper.