2015 has been another phenomenal year on Twitter. Across the world people have come together to celebrate, support one another and of course to laugh. We’ve seen users on Twitter unite in solidarity around memorable and influential global moments, from #JeSuisParis to #BlackLivesMatter. 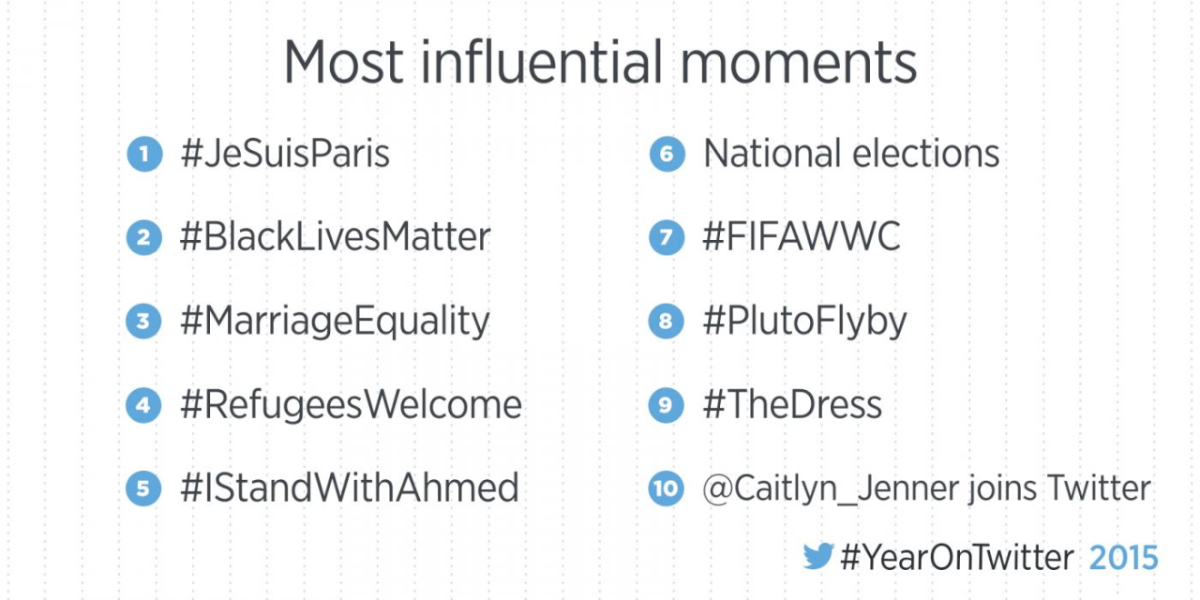 See how the year unfolded on Twitter at 2015.twitter.com, and check out our official video:

It was a year that saw UK voters head to the polls to cast their vote in a general election that truly played out on Twitter, with #GE2015 pulling together all the debates and talking points ahead of the vote. In sport hosting the Rugby World cup helped #RWC2015 come out on top (even if the home nations didn’t), while #MTVHottest led the way in the land of TV. And it was the year that Emojis took Twitter by storm. Billions were shared throughout the year, with the Cry with laughter emoji being used 6.6B times on Twitter - one time for each person on the planet!

Below we’ve rounded up the top UK trending topics, the year’s biggest Tweets, some of the high profile joiners and most followed individuals. 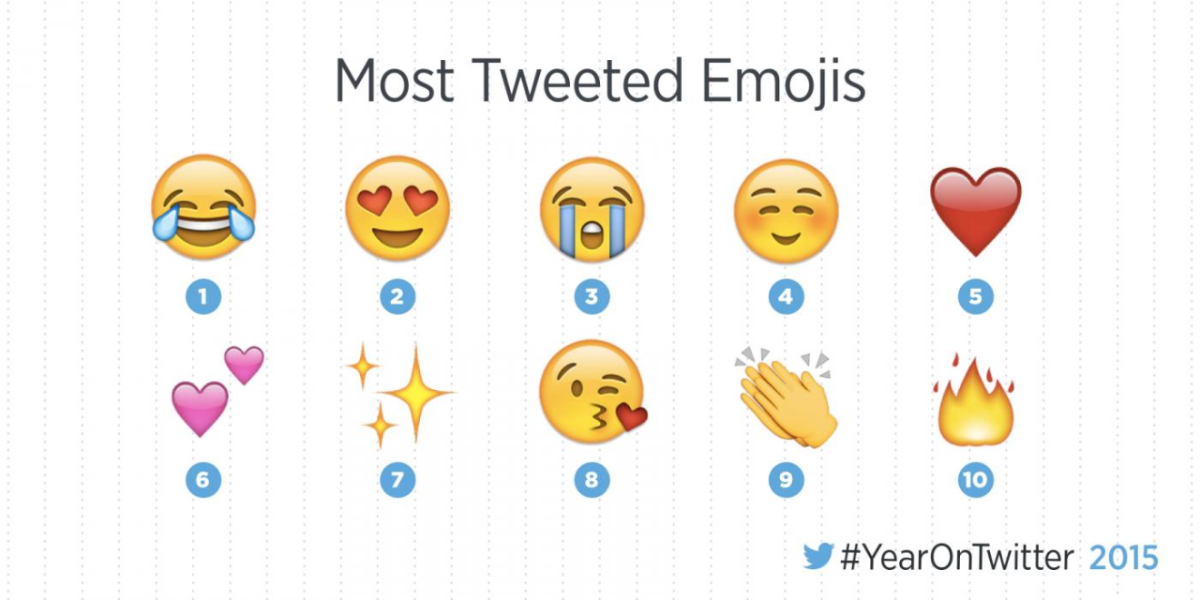 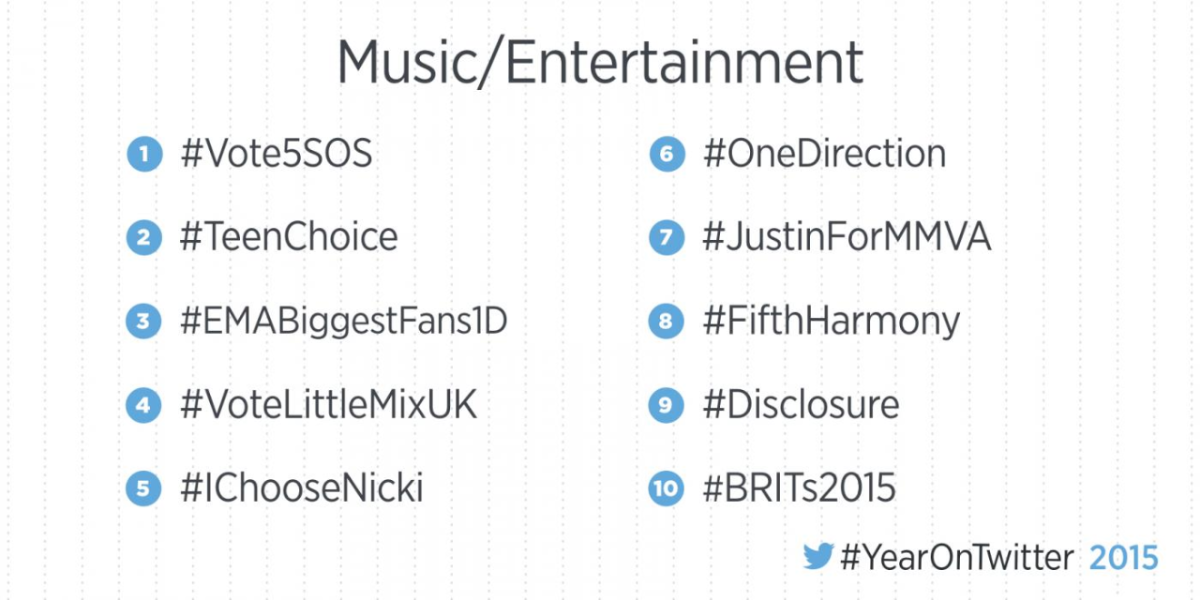 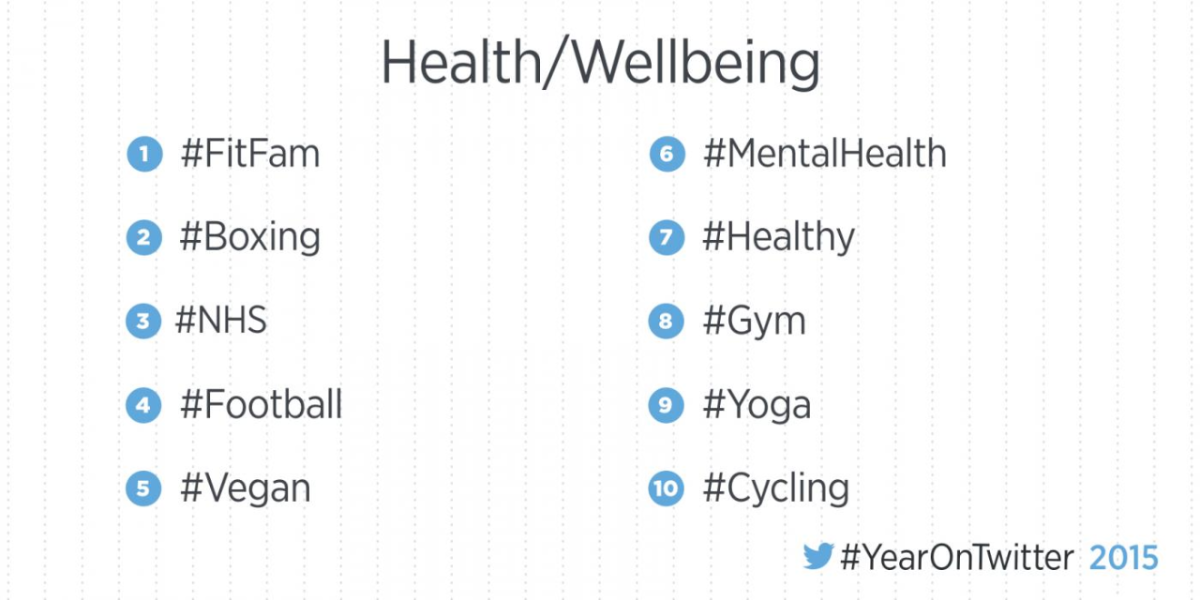 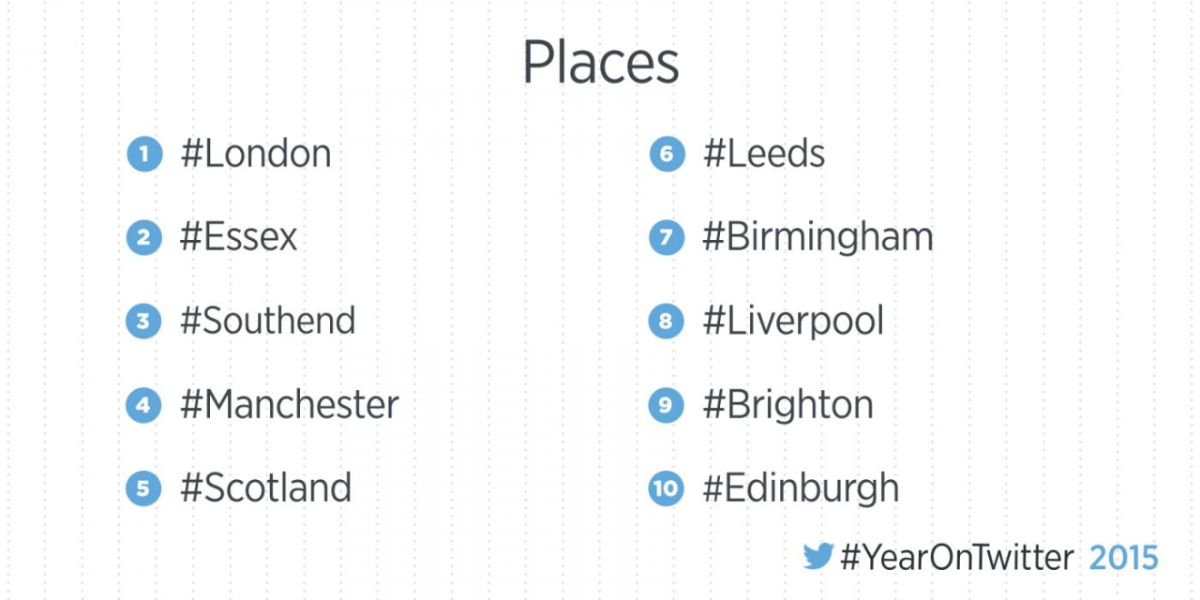 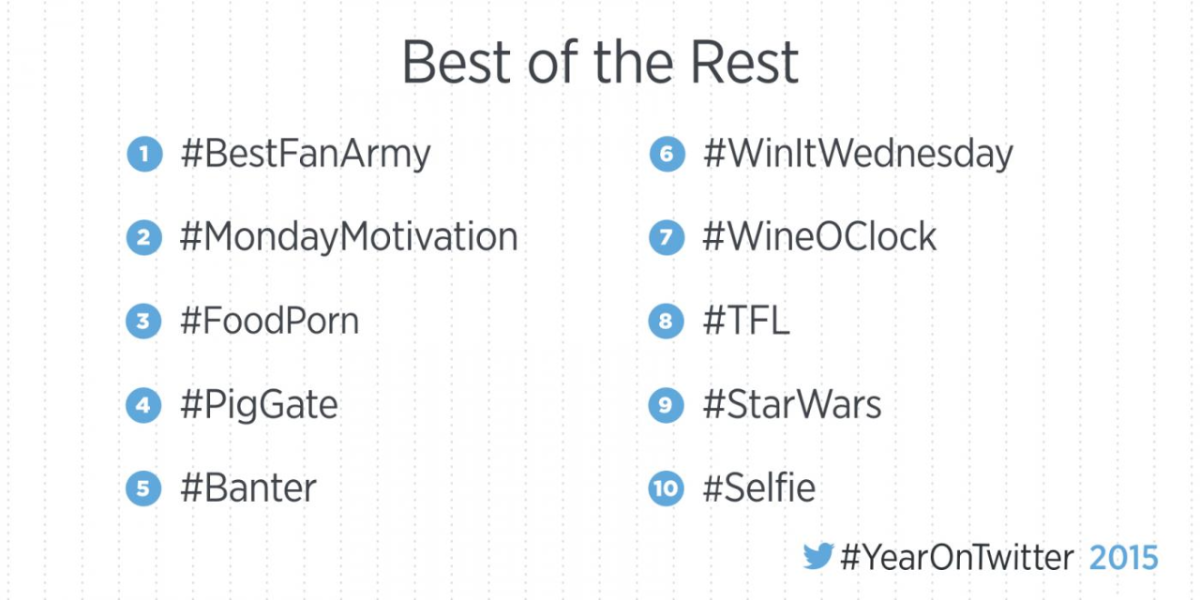 These were the most Retweeted Tweets of 2015:

Millions of you joined Twitter in 2015 and below are just some of the biggest stars from the worlds of sport, drama, music, and politics — including President Obama himself, Edward Snowden, who picked up over 1 million followers in just 24 hours, and Caitlyn Jenner, who amazingly achieved the same feat in just over four hours:

@katyperry continued her Twitter reign in 2015 as the most-followed individual, with over 78 million followers. Meanwhile, Rihanna broke into the global top five for the first time, overtaking @ladygaga, @britneyspears & @jtimberlake in the process:

In the UK, @Harry_Styles continues to lead the way with more than 26 million followers. He is joined by a selection of other music industry influencers, as well as Emma Watson (@EmWatson), @WayneRooney and @stephenfry: