*The Moments tab is available in UK, USA, Australia, Brazil, Canada and Mexico. Country specific Moments are available in these places as well as Germany, France and Japan.

Vine will also feature Olympics-related content in the Explore section on Vine’s mobile apps, and when people double-tap a Vine from @Olympics and various team accounts, they’ll find an Olympic Flame instead of a heart. 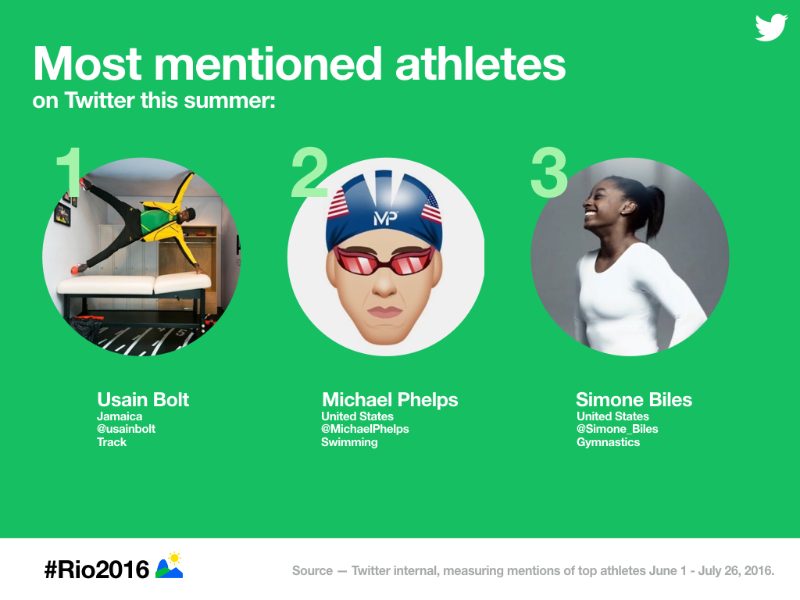 Finally, fans in the U.K should include #GBR and #TeamGB in your Tweets to join the conversation. Keep a close eye on @TeamGB, the official Twitter account of our competing nation. They’ve already been positing great exclusive content to bring fans as close as possible to Rio itself:

What’s more, you can follow every single Tweet our heroic athletes send before, during and after the event in this one timeline!