London’s first ever Tweeting, pollution-monitoring pigeons take to the skies

One idea that really stood out from last year’s #PoweredByTweets competition was Pigeon Patrol. It was a concept that proposed strapping backpacks to pigeons so they could fly over London and Tweet back live pollution data. This idea is now a reality.

Pigeon Patrol was one of six finalists that had their concept ideas built and exhibited at Somerset House (@SomersetHouse) during London Design Festival (@L_D_F). We received some wonderful ideas that each tackled big problems: Guys and St Thomas’ Hospital (@gsttnhs) created a chemotherapy ward with Tweet-powered visualisations; and WaterAid (@wateraid) created a water pump that Tweeted donors with live updates of where their money was going. 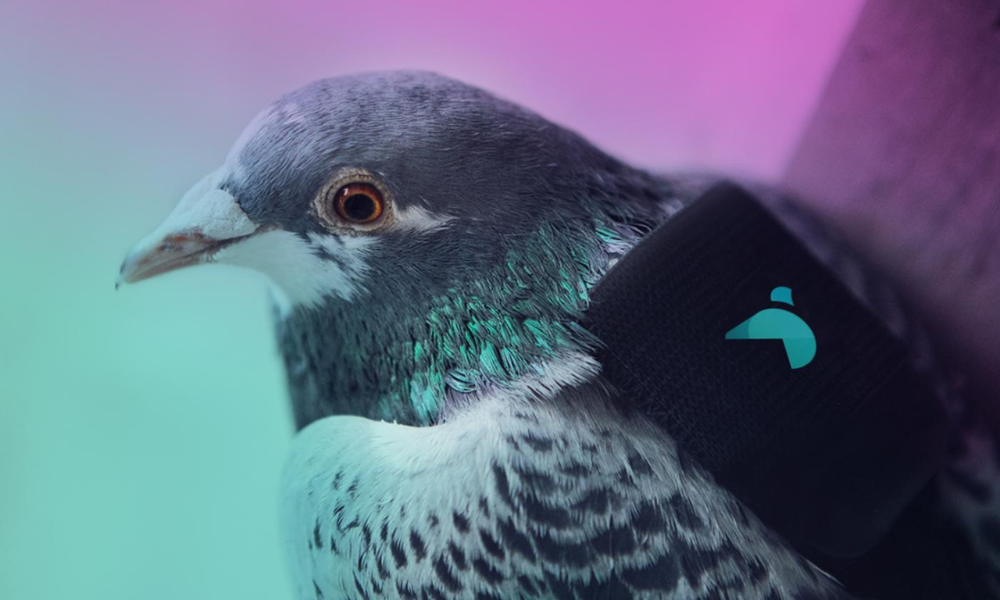 The original idea of Pigeon Patrol at the #PoweredByTweets exhibition was an exciting one on paper. Even more so now that the concept has been brought to life. We’re thrilled that today DigitasLBi are launching phase two of the idea and London’s first ever Tweeting group of pollution-monitoring pigeons are taking to the skies.

Over the course of three days, Plume Labs (@Plume_Labs) and DigitasLBi (@DigitasLBi_UK) will release ten pigeons wearing small pollution-monitoring backpacks. These lightweight pollution sensors, created by Plume, are stitched onto small fabric vests which fit comfortably on the pigeons and measure levels of nitrogen dioxide and ozone, the main gases behind harmful urban air pollution.

The pigeons will fly over London in packs of ten, headed back towards their home in Wanstead, reaching speeds of up to 50 miles an hour.

Pollution levels in London are a huge concern to everyone living in the city, affecting the health of every single resident. Plume aims to democratise access to pollution data, opening it up to everyone. Following the campaign launch with the pigeons, Plume will recruit 100 people across London to beta test out its new wearable pollution monitor.

For the next three days, follow @PigeonAir and send them a Tweet to get real-time pollution data for your local area in London.