These have all featured among the most innovative campaigns of March, compiled by us and Twitter’s Brand Strategy team.

The variety and quality of work from the likes of @SamsungUK, @VirginMedia and @FordUK, underlines the flexibility and targeting Twitter can give to a marketing campaign.

From live launch events to short teaser campaigns, there is so much you can do.

With this in mind, the first mention goes to @SamsungUK for the launch of its latest mobile phone the Galaxy S9.

@Samsung created a multi-faceted Twitter campaign around the launch of its Galaxy S9 mobile. The centrepoint of this was a live show on Twitter, which pulled in 1.6 million views. But there was more to it than that.

A typical example was this Video Website Card, which launched after the event. The aim of the ad was simple, capitalise on the launch by offering people the chance to go through to a website where they could pre-order the phone.

Overall, a great example of how you can combine the different options Twitter gives you to create a great campaign. 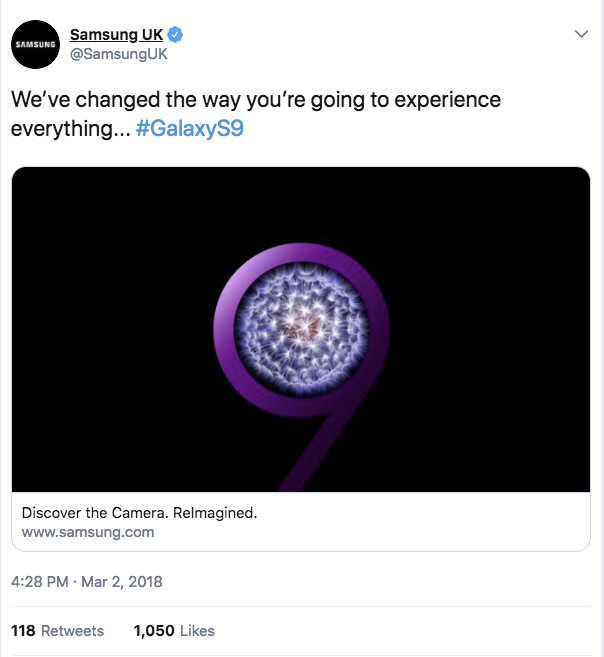 Video Polls are a great way to boost engagement. Ask the right question you are almost guaranteed an answer.

@VirginMedia went for the emotional angle when it asked people for their top ‘sob moment’ from the previous month’s TV.

Not only was the question was well thought out but it focused attention on the clips in the video. But @VirginMedia wasn’t crying over the result, as the poll pulled in over 10,000 votes. 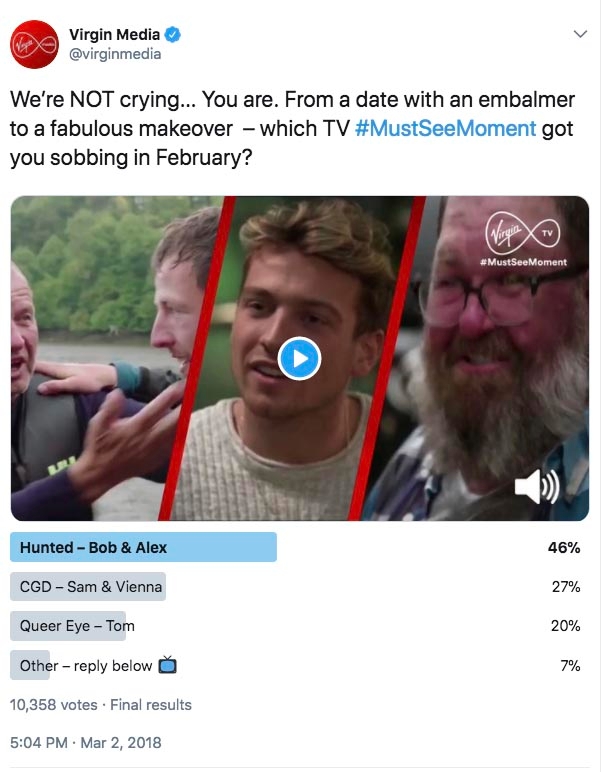 @SkyBet was another brand that used Video Polls. It used them entice golf fans to have flutter on different pairings at The Masters.

One of the great things about polls is they can create discussion and reaction. This one was clearly directed at the target audience with the poll again drawing attention to the video, which highlighted odds for different golfers. Hole in one.

You need to have faith in your product and your brand to create a teaser campaign. @FordUK had both when it created this eye-catching Video Website Card for the iconic Ford Mustang.

The video focused only on the front headlight with the line “It’s Time”. It gradually lights up but only to reveal a little more of the bodywork around the light.

The card linked through to a site offering customers the chance to configure their own car. Definitely one for the Christmas list. 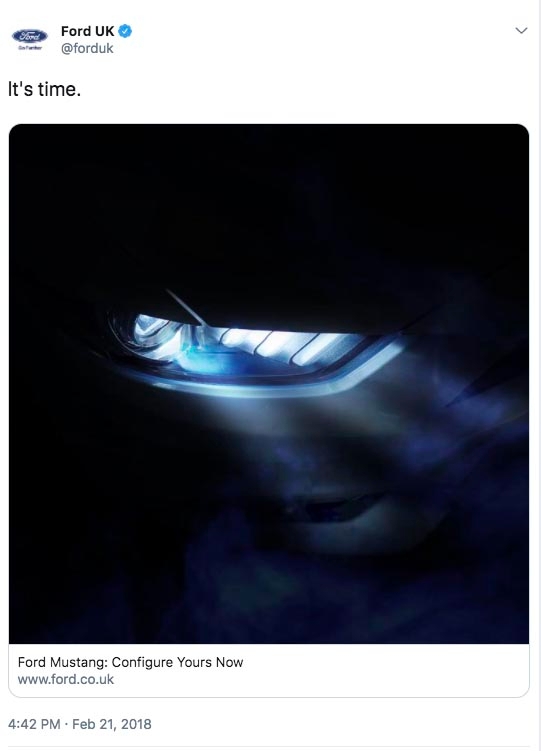 DM Chatbots are a great way to push a bespoke message through to individual consumers. @NatGeoUK used this to great effect while promoting its One Strange Rock programme about the history of the Earth.

Users who clicked on the button were asked their date of birth. They then received a video highlighting what has happened to the planet since they were born. 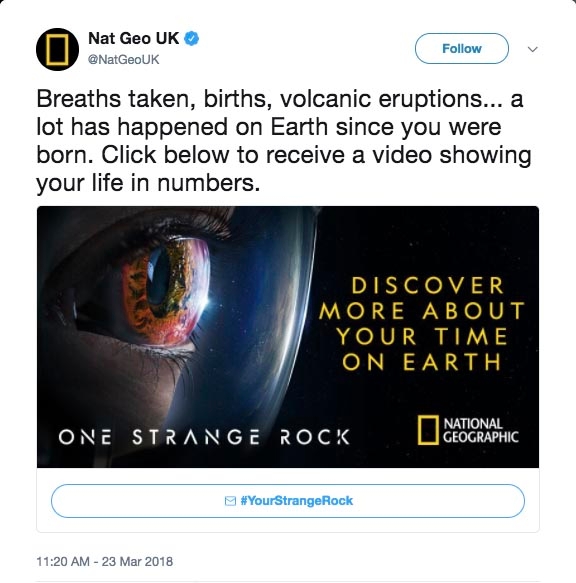 @McDonaldsUK used this creative to drive interest ahead of the launch for its Whopper competitor The Big Tasty. The campaign illustrated a clever use of Retweets.

Burger fans who Retweeted the image received a notification of when the burger would be available.

This one is from Sky Sports subsidiary @Super6, which offers the chance to win a cash prize for guessing six correct football scores.

@Super6 used a Promoted Twitter Video that solely consisted of a basic blue background with text running in and out of shot. You soon realise it is dialogue, but for what?

We loved the way it cleverly used text and the card format to catch the eye. But it takes on another dimension when you click on the audio and realise it’s an actual conversation with someone being informed they have won the £1 million jackpot.

Yes, you really have won! 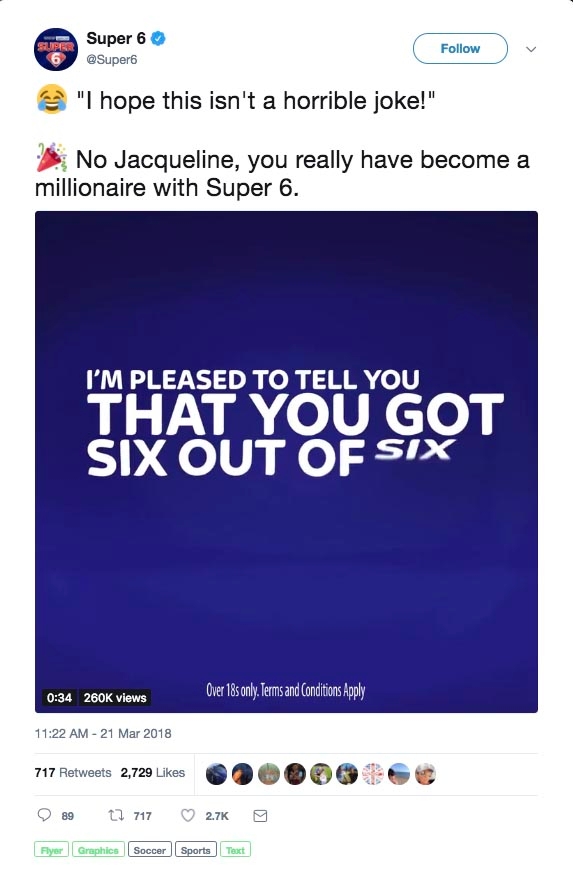 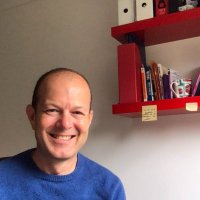