And then there were four. Australia is gone, but India is on, England was derailed but the West Indies entertained. They have South Africa and Sri Lanka for company in the semifinals, but there was much more to the group stages of the ICC World T20, and the fun played out on Twitter.

The @ICC laid the base with Twitter handles and hashtags on the field and in broadcast, and cricket fans took the cue. 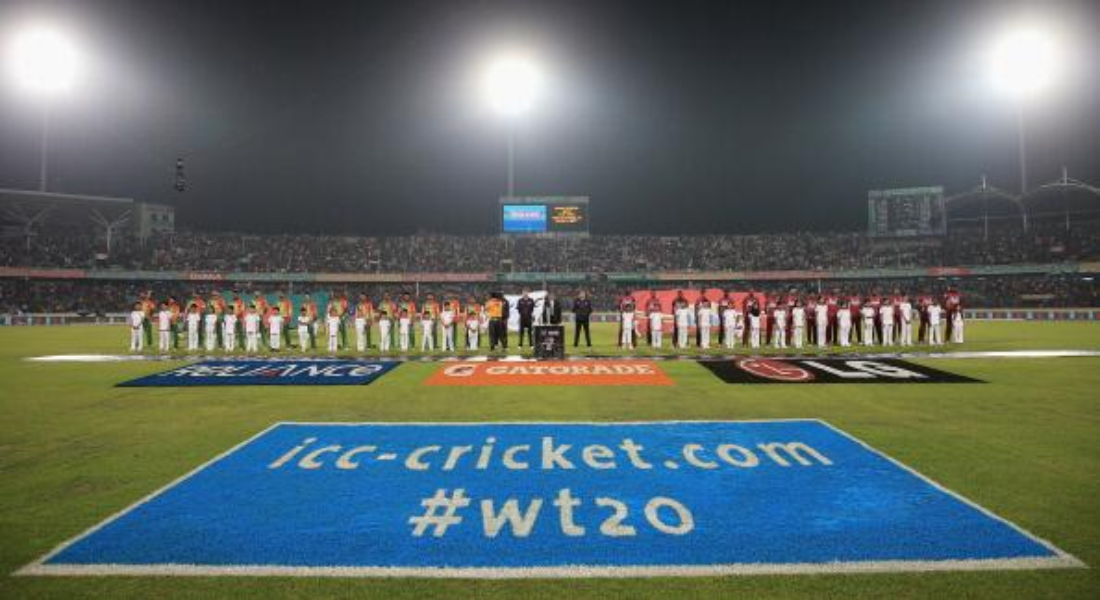 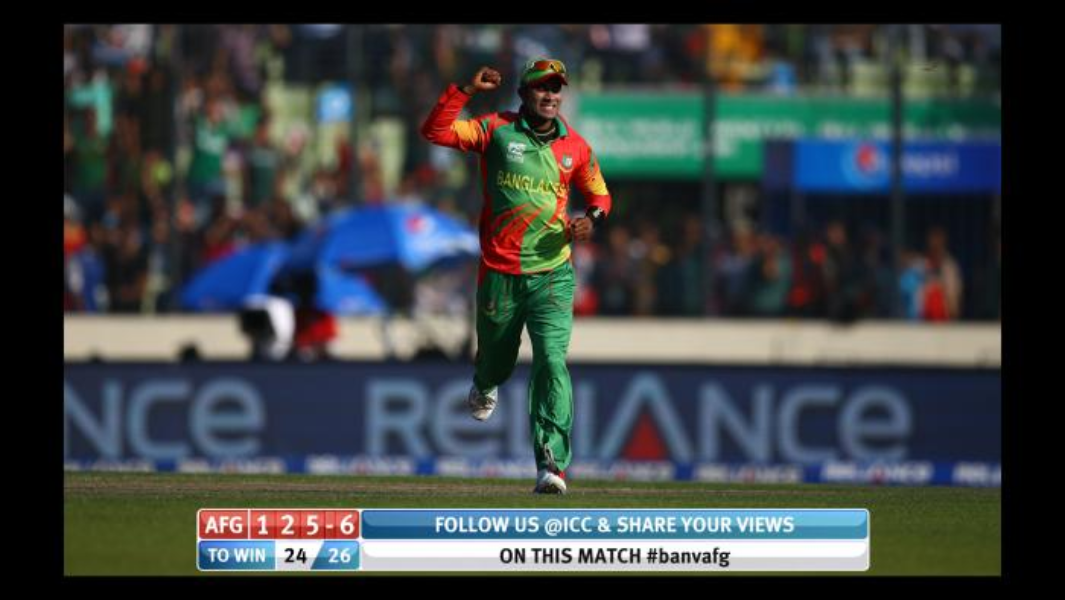 There were 1.1 million Tweets related to #wt20 that were sent during the group stages, from March 16 to April 1.

Here’s how the world first heard of it.

Players sent fun get-well-soon wishes to other players, shouted out fans for their support, wished them well on holidays, posed with prized “Man of the Match” trophies and more:

All access for fans has been the theme at the #wt20, and to step it up a notch, the @ICC innovated with Vine, introducing the 6-second match recap. Anthem, crowd, “Man of the Match”, boom.

From stadium arrivals to sneak peeks into the team dressing rooms, all the goodness was captured with Vine.

As the event progresses it is defined by its stories, many of which are being told in Tweets:

There was even an opportunity for fans to interact directly with the experts through a Twitter Q&A. The first of these featured Pakistan legend and #wt20 TV commentator Wasim Akram (@wasimakramlive) taking over @ICC on Tuesday. The announcement included a cool Vine video featuring the hashtag #AskAkram to get fans involved.

The session was fun, with Wasim answering questions about everything from his favourite holiday destinations to tips for young fast bowlers.

The good news is that the best is still to come. Four sides have left the others square, and each will go into their semifinal believing they can shift up a gear. Who will take home glory? Here’s what some of the players have had to say following qualification. Choose your pick.

Onto the knockout stage. May the best team win!