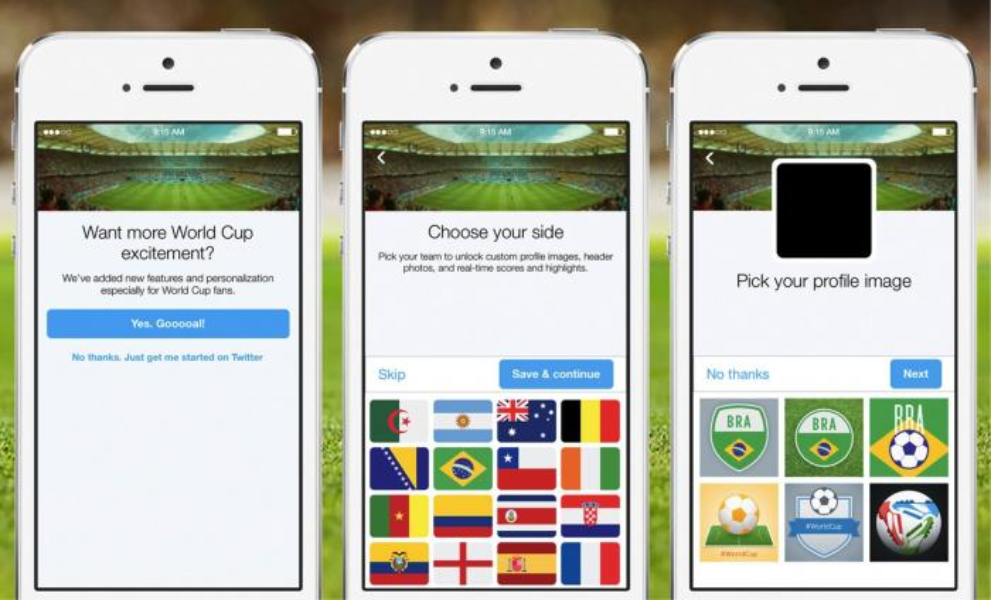 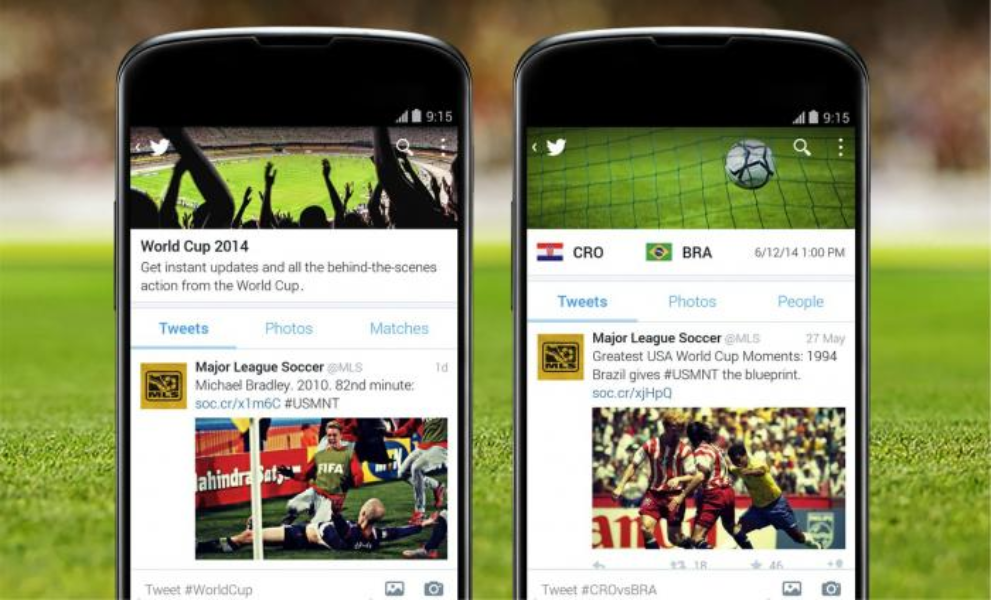 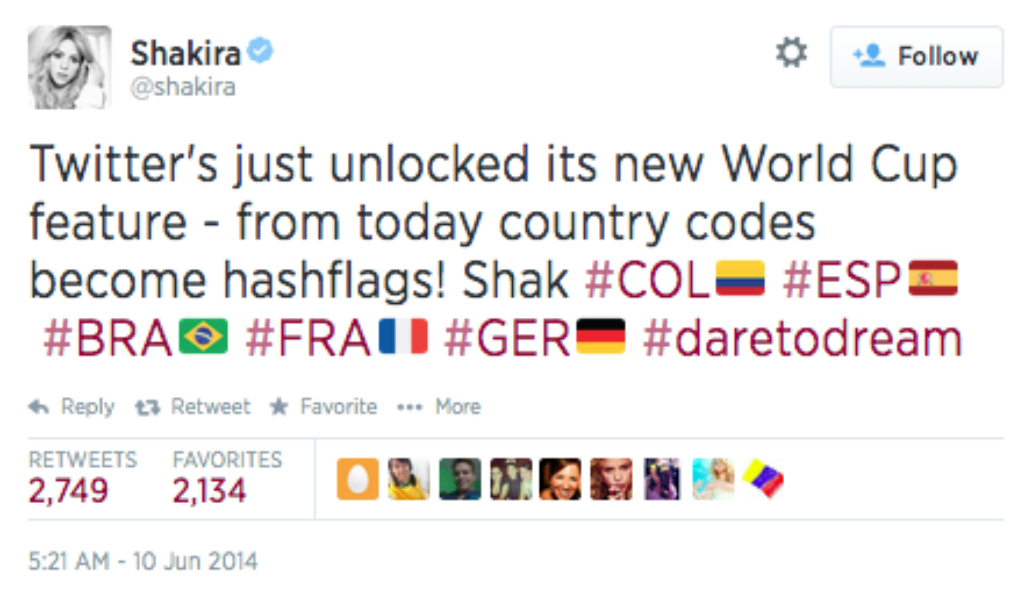 Indian fans have already started using these hashflags to tweet their support for their favourite countries and teams in the World Cup. 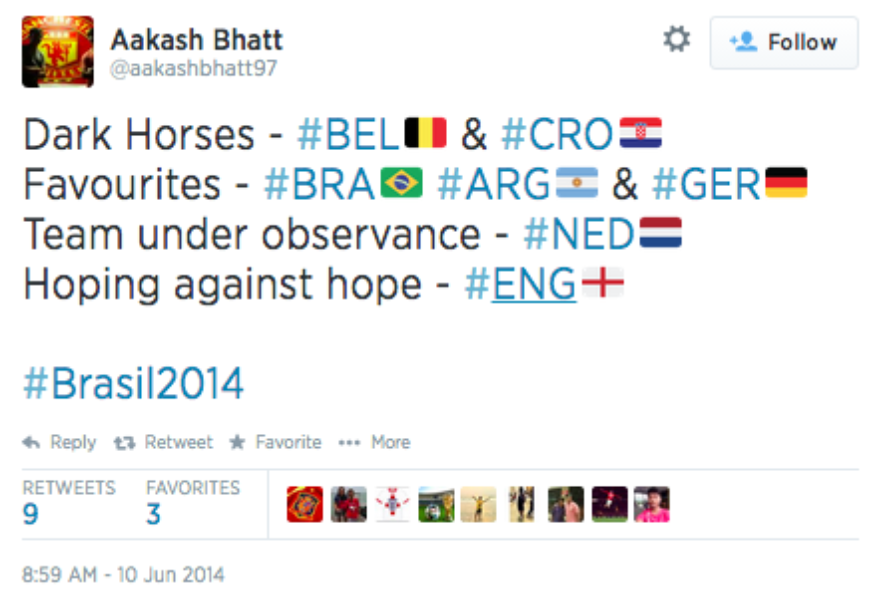 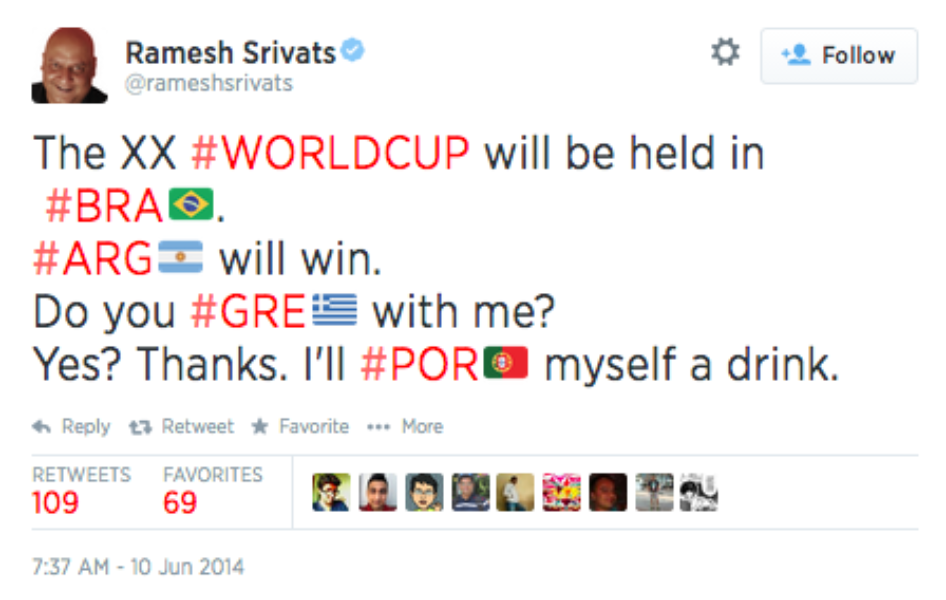 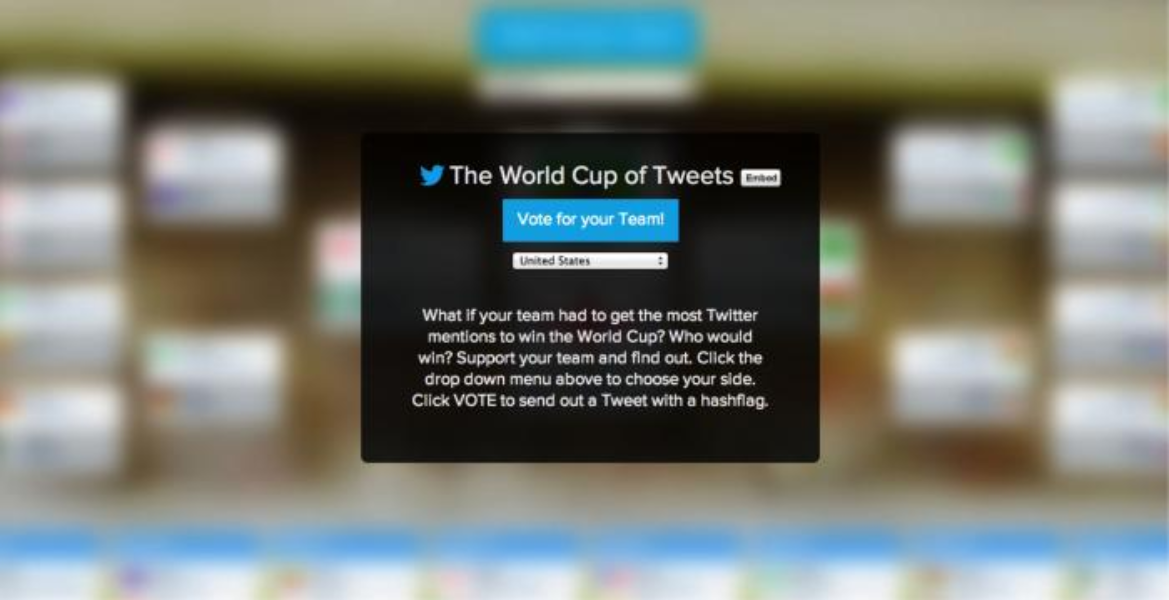